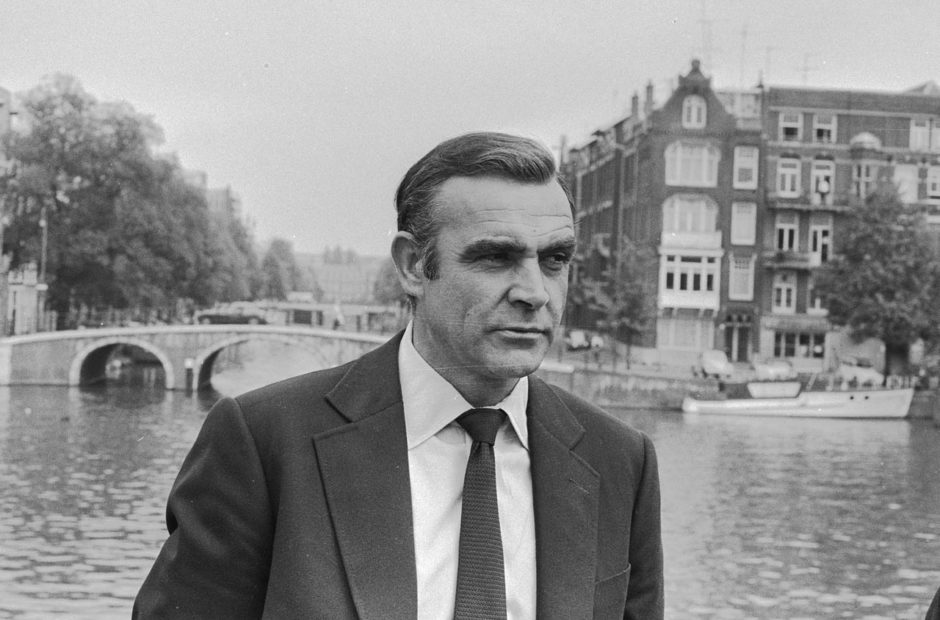 Sir Sean Connery, the first actor to portray James Bond, has passed away at the age of 90.

Born in 1930, Connery took the film world by storm when cast as James Bond in the first film in 1962, Dr. No. He ended playing the British secret agent seven times, but had a full career outside of the world of 007.

From playing the father of Indiana Jones in Indiana Jones and the Last Crusade, to appearing in an action film such as Michael Bay’s The Rock, he had a varied career. He won an Academy Award for Best Supporting Actor for his role in Brian De Palma’s 1987 The Untouchables.

His last onscreen role was as Alan Quartermain in 2003’s The League of Extraordinary Gentlemen, and only made two vocal appearances after that in 2012.

Connery is survived by his wife Micheline Roquebrune, his son Jason Connery, and his brother Neil Connery.