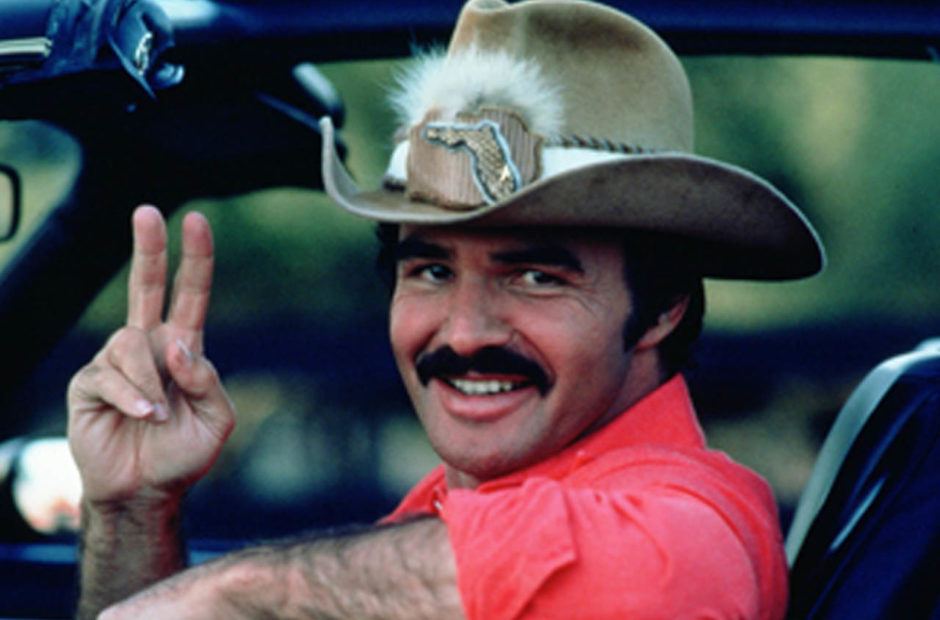 We hope you’re got your ears on good buddy, because Smokey and the Bandit is racing its way back into our lives.

Seth MacFarlane (Family Guy) and Danny McBride (Eastbound and Down, Halloween) are teaming up to executive produce a new take on Smokey and the Bandit. The new series is in the works from Universal Content Productions, but no potential network or streaming service has been attached as of yet.

David Gordon Green (Pineapple Express, Eastbound and Down) and Brian Sides (Alaska: The Last Frontier) are set to write the pilot.

“Growing up in the south, Smokey and the Bandit was an iconic franchise for me. The legacy of these characters is a playground of swagger and sass that I’m excited to dig into,” Green in a statement.

This project is very early in the process, so there isn’t any guarantee this will ever come to be, but with the names attached to it, it feels like we’ll be seeing this at some point.