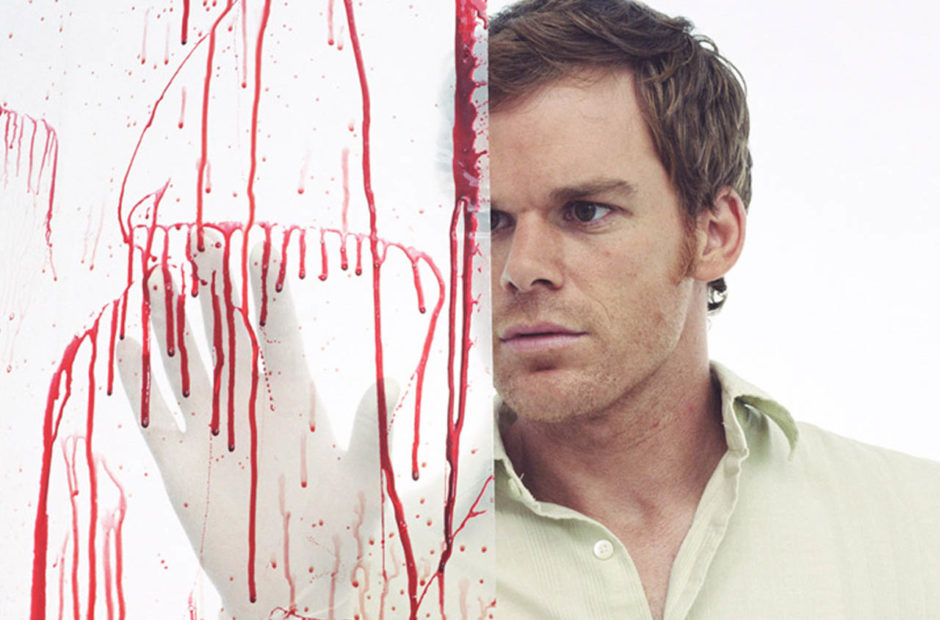 Showtime has announced that its famous serial killer series Dexter is on its way back to the cable channel for a new season.

It was said that Dexter would never return, but it’s definitely becoming more and more obvious that you should never say never in this day and age. Showtime made the announcement on Wednesday and revealed that both series star Michael C. Hall and creator Clyde Phillips would return for a 10-episode season nine.

“Dexter is such a special series, both for its millions of fans and for Showtime, as this breakthrough show helped put our network on the map many years ago,” said Gary Levine, Co-President of Entertainment at Showtime. “We would only revisit this unique character if we could find a creative take that was truly worthy of the brilliant, original series. Well, I am happy to report that Clyde Phillips and Michael C. Hall have found it, and we can’t wait to shoot it and show it to the world.”

Dexter was a critical hit for years, but its eighth and final season was devisive to put it mildly. How anxious fans will be to return to the story remains to be seen.

The episodes are reportedly going to be shot in early 2021 with an eye towards debuting them in Fall 2021.