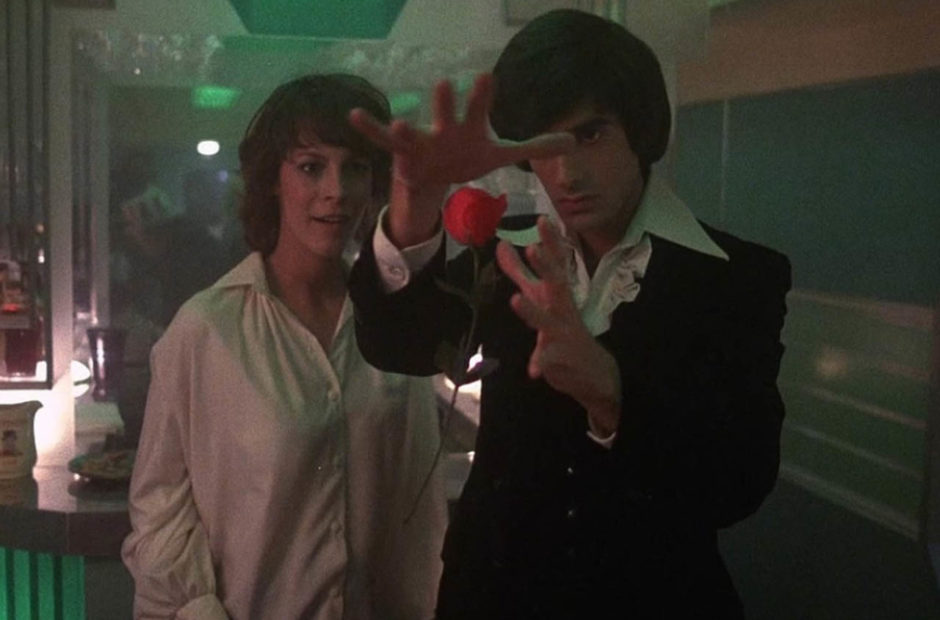 Gloria tells the tale of a hardened ex-mafia mistress who finds herself stuck protecting a child who is the sole survivor of a mob hit on his family.

If you’re thinking this story is familiar, it is as it has been used by many other movies such as The Professional/Leon, but it got its start with this so-so film that Gena Rowlands just absolutely shines in.

If not for the performances of Rowlands and John Adames as Phil Dawn, the child she must protect, this film would have been fairly forgettable. But their performances are realistic and engaging. Rowland received multiple nominations for the role, and each of them was well deserved.

You can forgive some of the silliness of the story thanks to the performances, but you will be left with lots of questions, especially about how the mafia just shows up everywhere they are needed magically.

In the end, it’s an entertaining enough film, just don’t expect a lot of depth. 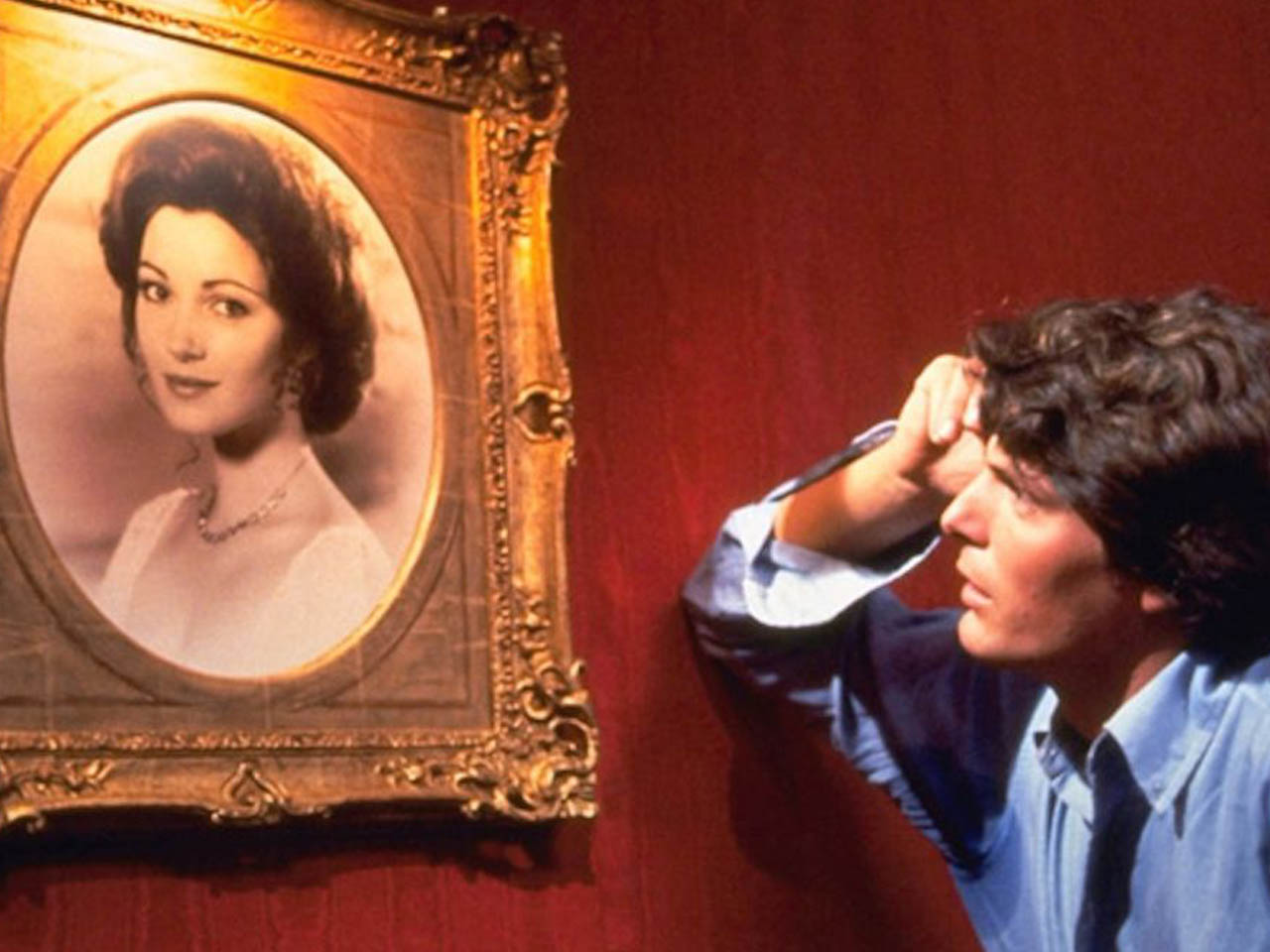 Somewhere in Time is one of those movies you enjoy and you can’t possibly explain why.

It’s a time travel film. How do you time travel? Think really, really hard about it!

We also should probably address that insanely huge time paradox that kicks off the story as Elise (Jane Seymour) gives Richard (Christopher Reeve) back his own pocket watch to start the process again for both of them. It makes zero sense, but you just don’t care.

Richard finds a photo of Elise from 1912 and falls in love with her just from that. He then discovers one can time travel by thinking really hard on it… yeah, it makes no sense. Who cares?

Seymore and Reeve are both engaging and charming and you root for them. You do wonder if Richard actually traveled in time, but you can never be entirely sure he didn’t just hypnotize himself. (His movements in the physical world suggest he really did time travel.)

It’s a schlocky film, but it’s a fun, fairly quick watch that’s worth your time to fill in an evening to be sure. 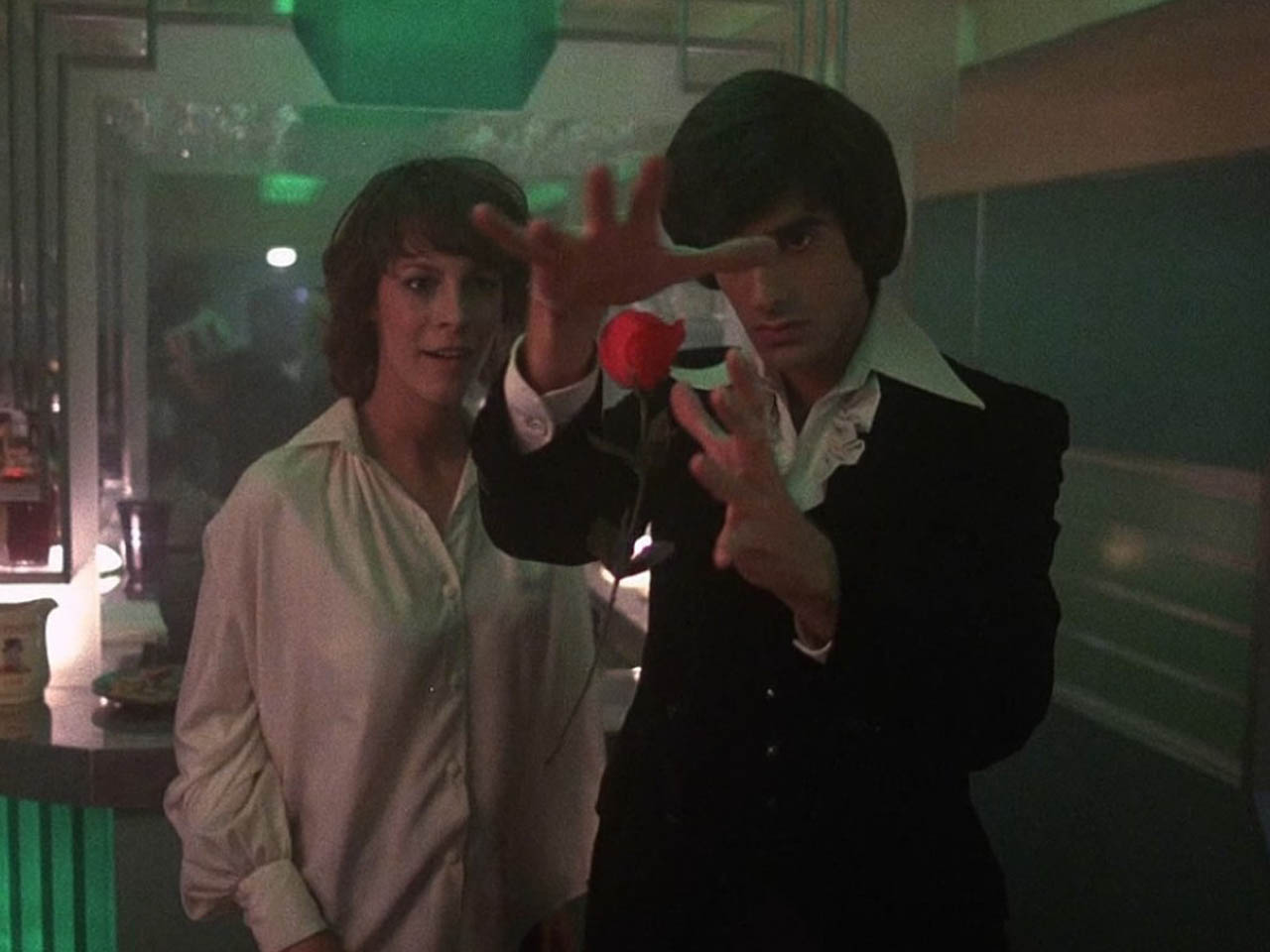 Our second Jamie Lee Curtis horror film of the year! While this one lacks the jaw-dropping mid-movie dance sequence of Prom Night, Terror Train makes up for it with David Copperfield smarm.

A fraternity prank gone wrong leads to a night of revenge a few year’s later on a senior party set on a chartered train. The train setting is a fun departure from a lot of other horror films, and we definitely tip our hat to the idea.

While the film is actually a fun little slasher romp that we were unfamiliar with, we were horribly distracted by David Copperfield. Lets be clear, Copperfield doesn’t just hang out in the background for a scene or two, oh no, he’s front and center quite a bit. Doing tricks as he strolls the train. As he does preset shows. (Because we all know, if there’s one thing frats love at a party, it’s a magician)

The amount of Copperfield in this movie makes absolutely no sense. Even when you see how he does factor into the plot, there was no need for him to be in it the film this much.

Overall the film was fun, and an odd little gem in the horror genre we hadn’t seen before, but we were let down by the ending. It felt a bit like, “Oh, we’re at the end of our run time, just end it.” It’s just not a very satisfying end as it is just so sudden.

Definitely worth a watch if you enjoy horror/slasher fare, but be prepared for a whole lot of Copperfield.

1980 movie reviews will return on Oct. 10 with Private Benjamin! (We are skipping Elephant Man and I’m just going to be upfront, great movie, just too depressing for me right now)