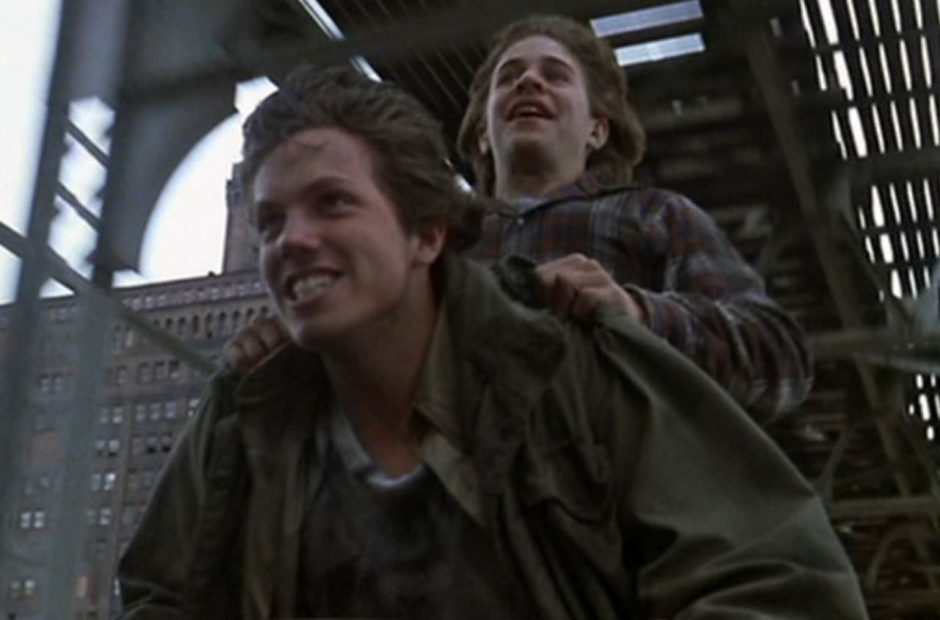 This time around it’s Sept. 26, 1980, and we’re off to see My Bodyguard! We were going to also review Without Warning this week, but ran into several issues with being able to watch it. 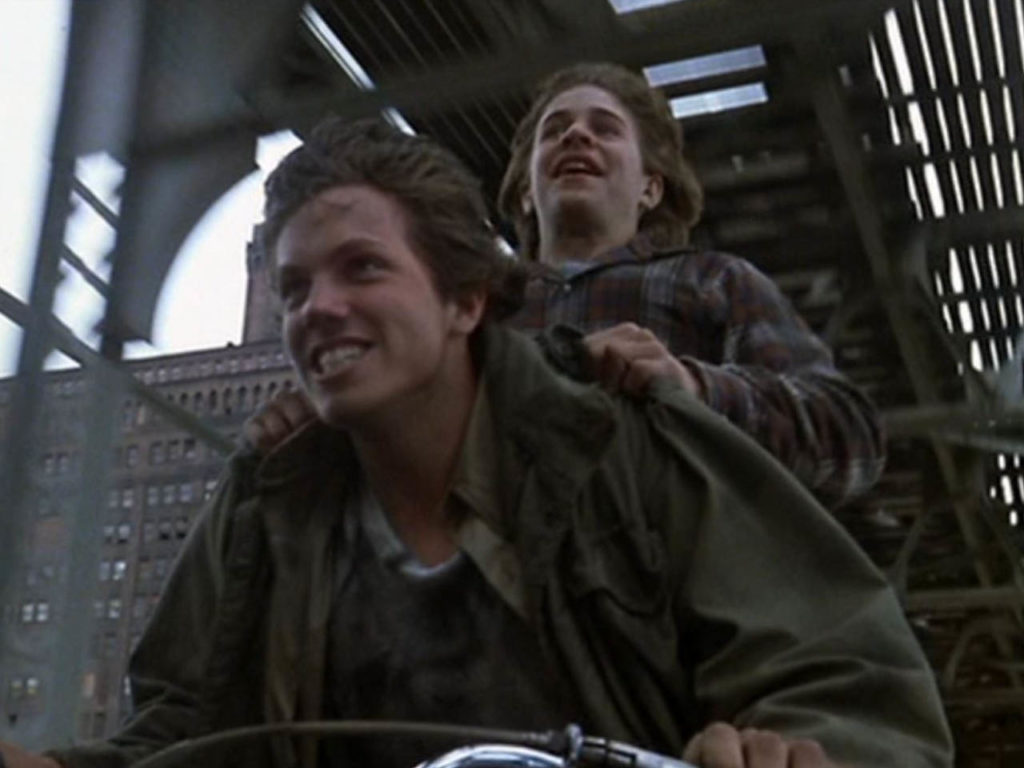 We need to no longer have those fond memories. While the basic concept is fine, there is a story beat late in the film that pretty much destroys any fondness you have for Ricky (Adam Baldwin).

As Clifford (Chris Makepeace) gets to know him, he learns that Ricky is mopey and constantly depressed because the year before he had been the one to find his brother dead of an accidental self-inflicted gunshot. It’s a tragic moment, and you come to realize why Ricky would be the way he is.

And then, late in the film Ricky finally opens up to Clifford and reveals he had been playing with the gun as well, his brother and he wrestled and it went off, killing the brother. He then made it look like his brother had done it.

From that moment forward I didn’t care at all what happened with this movie.

For the most part, I had enjoyed the movie up until that moment – even if there was a completely useless sub-plot about an assistant manager trying to get Clifford’s father in trouble and fired. Once this happened though it was just completely pointless. Why make this change? Why wasn’t the accidental suicide enough of a character motivation? This was a horrifically bad story idea, and it is lost on me.

Until then I would have recommended this movie, but that beat is so bad that there is just no coming back from it.

1980 movie reviews will return on Oct. 3 with Terror Train and Somewhere in Time!