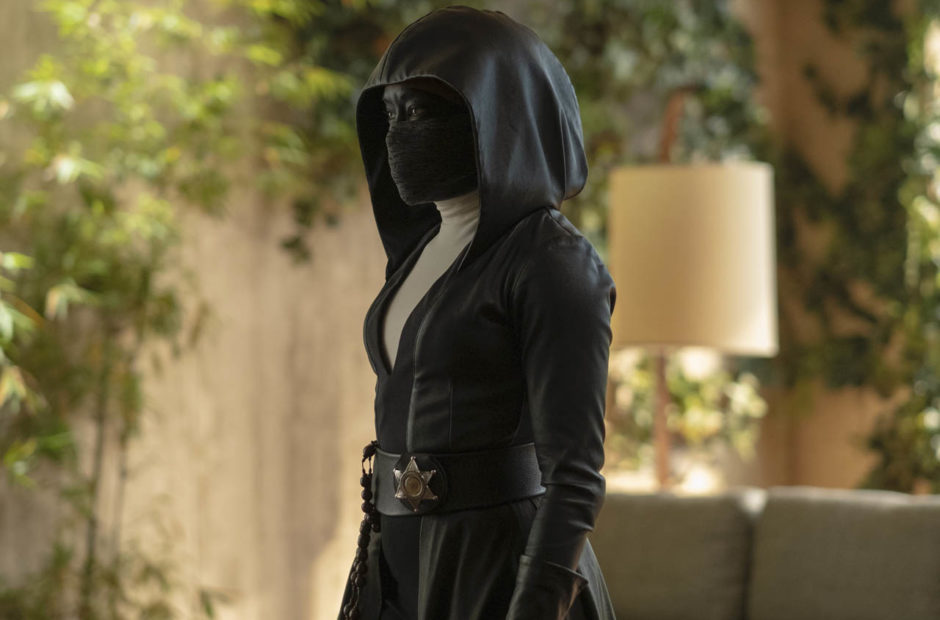 The 72nd Annual Primetime Emmy Awards were held Sunday night in Hollywood, and HBO walked away with a huge number of wins.

HBO took home a total of 30 Emmys this year between the Primetime and Creative Arts events. 11 of those alone went to the Watchmen limited series.

Schitt’s Creek took home nine Emmys, but its complete domination of the comedy categories was something to behold as it won every major comedy award.

Here is the full list of winners from Sunday night.