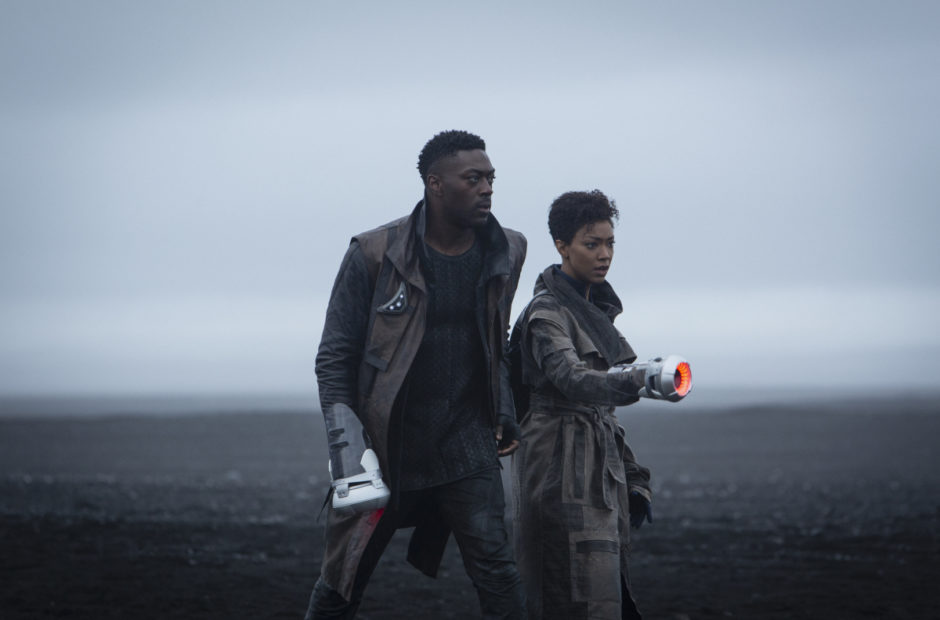 Star Trek Discovery season 3 will see the crew reaching the future, but it looks as though things aren’t going to be all that happy.

Typically when you think of the future you think it is filled with hope. But in the case of Star Trek, it never works out well.

While it seems that the Discovery crew saved the lives of everyone, but the Federation has suffered. Will one ship and its crew be able to repair the entire known galaxy?

After making the jump in the second season finale, season three of “Star Trek: Discovery” finds the U.S.S. Discovery crew dropping out of the wormhole and into an unknown future far from the home they once knew. Now living in a time filled with uncertainty, the U.S.S. Discovery crew, along with the help of some new friends, must together fight to regain a hopeful future.

It appears this season is going to be quite unlike anything we’ve seen before, and we can’t wait to see where it goes.

Star Trek Discovery season 3 will debut on CBS All Access on Oct. 15. 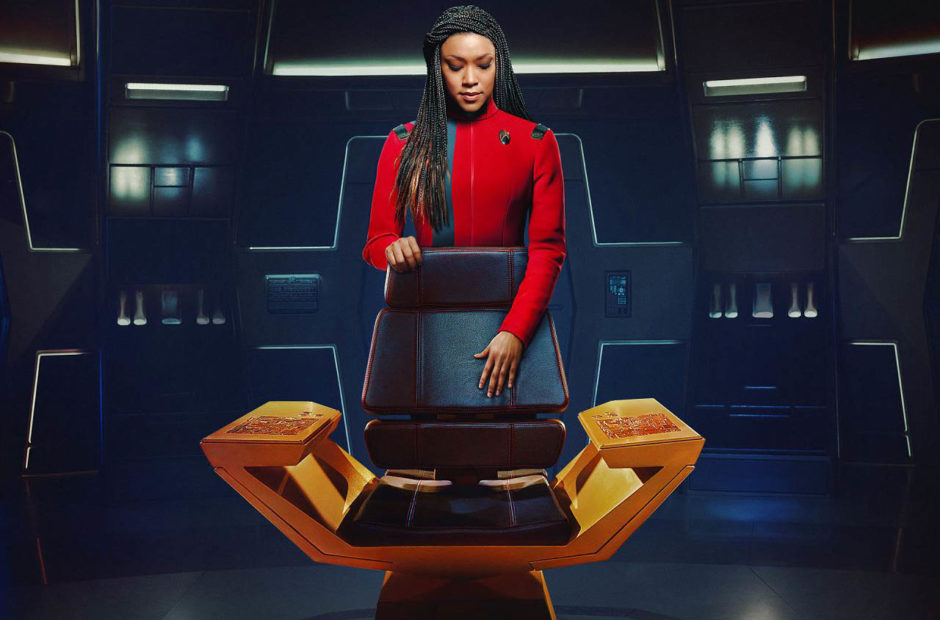