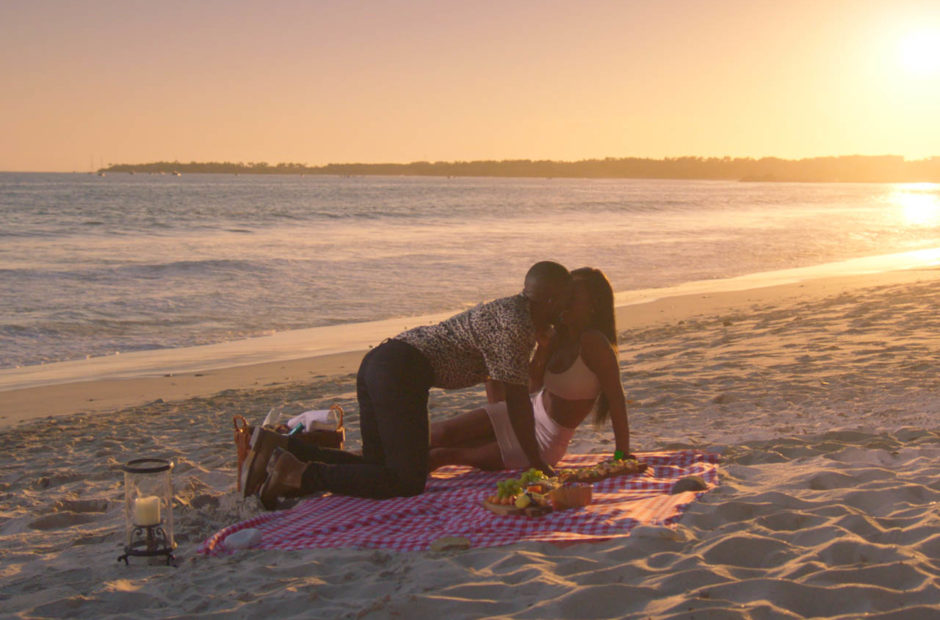 It looks as though Netflix may be planning to change its original content mix up a bit in the not too distant future.

While Netflix has become known for its expensive scripted series, it seems that the company is starting to see the results from the far cheaper reality genre. And with all of the money issues that are going to result from the coronavirus pandemic, we may begin to see a bit of a pivot.

Netflix Directors of Unscripted Originals and Acquisitions Nat Grouille and Sean Hancock spoke at the Edinburgh International TV Festival about the company’s plans.

“We’ve done docu-series, crime, game, all sorts of different things, we’ve reached the point where we feel very comfortable in this reality and unscripted world. We’re poised to move forward in quite an exciting way into these white spaces with shows that we don’t have on the service. Do we have a big game show? Not yet. Do we have a talent singing show? Not yet. There’s a lot of momentum. We’ve learned a lot of lessons, we’ve had a lot of hits and a lot of misses and got to a point where we are starting to understand the audience a little better,” Grouille said.

Hancock added, “One thing is we could probably do more of is that four-quadrant family entertainment, which we probably haven’t done enough of yet. That’s one area that we want to crack because that’s where you get the really big, culturally zeitgeist hits. The kind of show that you could explain to a caveman and they’d get it. When you’re gliding through Netflix, you’ve probably got a couple of seconds to catch someone’s attention.”

“It’s like we’re in the golden age that we were in 15 years ago where people could come with shows that were just great ideas and what ifs. So, for instance, what if people had to live on an island? That’s Survivor. What if people all lived in a house and you could watch? That’s Big Brother. We’re looking at all the areas for those big what if questions,” added Grouille.

Will Netflix be able to find the next big reality or competition hit? Looks as though we’re about to find out.