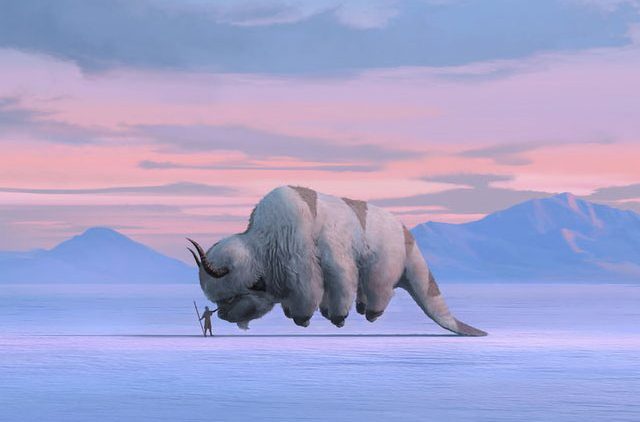 It seems that things are not going as smoothly as hoped over at Netflix’s Avatar: The Last Airbender live-action adaptation.

Announced in Sept. 2018, Netflix is adapting the popular Avatar: The Last Airbender into a live-action series. At the time, the co-creating duo of Michael Dante DiMartino and Bryan Konietzko were attached to the series, but it seems that quietly changed in June of 2020.

Taking to his personal website, DiMartino said, Many of you have been asking me for updates about the Avatar live-action Netflix series. “I can finally tell you that I am no longer involved with the project. In June of this year, after two years of development work, Bryan Konietzko and I made the difficult decision to leave the production.”

Netflix had stated that it “was committed to honoring our vision for this retelling and to supporting us on creating the series,” but DiMartino wrote, “Unfortunately, things did not go as we had hoped.”

The co-creator went on to say, “Look, things happen. Productions are challenging. Unforeseen events arise. Plans have to change. And when those things have happened at other points during my career, I try to be like an Air Nomad and adapt. I do my best to go with the flow, no matter what obstacle is put in my way. But even an Air Nomad knows when it’s time to cut their losses and move on.”

“And who knows? Netflix’s live-action adaptation of Avatar has the potential to be good,” he wrote. “It might turn out to be a show many of you end up enjoying. But what I can be certain about is that whatever version ends up on-screen, it will not be what Bryan and I had envisioned or intended to make.”

Netflix later issued a statement saying, “We have complete respect and admiration for Michael and Bryan and the story that they created in the Avatar animated series. Although they have chosen to depart the live action project, we are confident in the creative team and their adaptation.”

There are no updates as to when the series may film or be released.