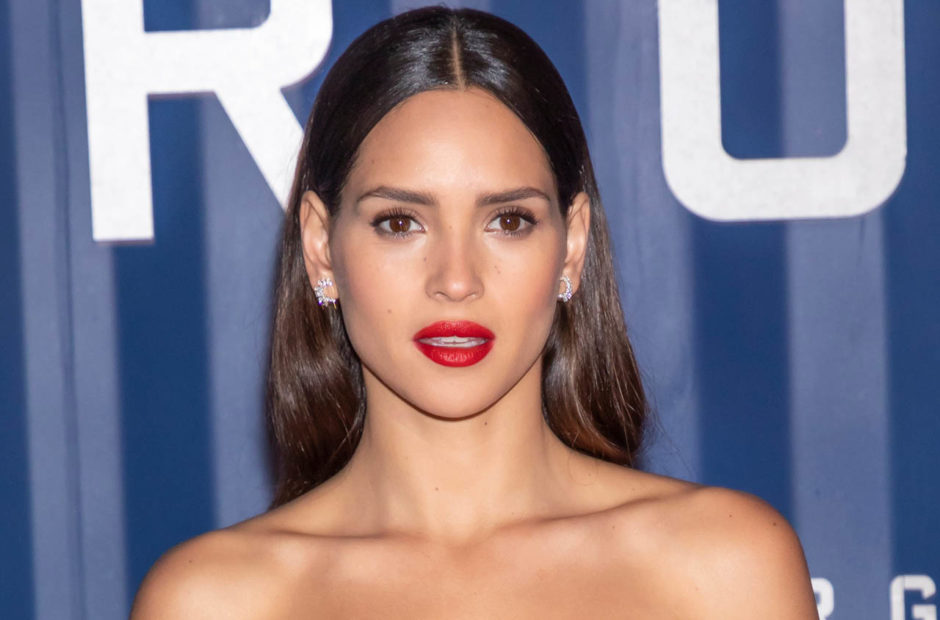 It appears that Adria Arjona is the latest actor to journey to a galaxy far, far away as she has joined the cast of the Cassian Andor series.

Variety is reporting that Arjona has joined the cast of the unnamed Star Wars series that will see Diego Luna and Alan Tudyk returning to their Rogue One: A Star Wars Story characters. She will be joining the previously announced Genevieve O’Reilly, Denise Gough, Stellan Skarsgard, and Kyle Soller in the unnamed series.

Arjona is best known for her role in Michael Bay‘s 6 Underground that recently debuted on Netflix.

Very little is known about the Cassian Andor series other than it will obviously be a prequel to the film. How far ahead of those events is unclear, but it was clear in the movie that Cassian had a very full and colorful past.

What else is not known at this time is when it will film. Disney is in the midst of trying to restart production due to the coronavirus pandemic, but before it moves on to new projects it needs to wrap up the ones that were in process.

Until then, The Mandalorian season 2 will debut in Oct. on Disney Plus.