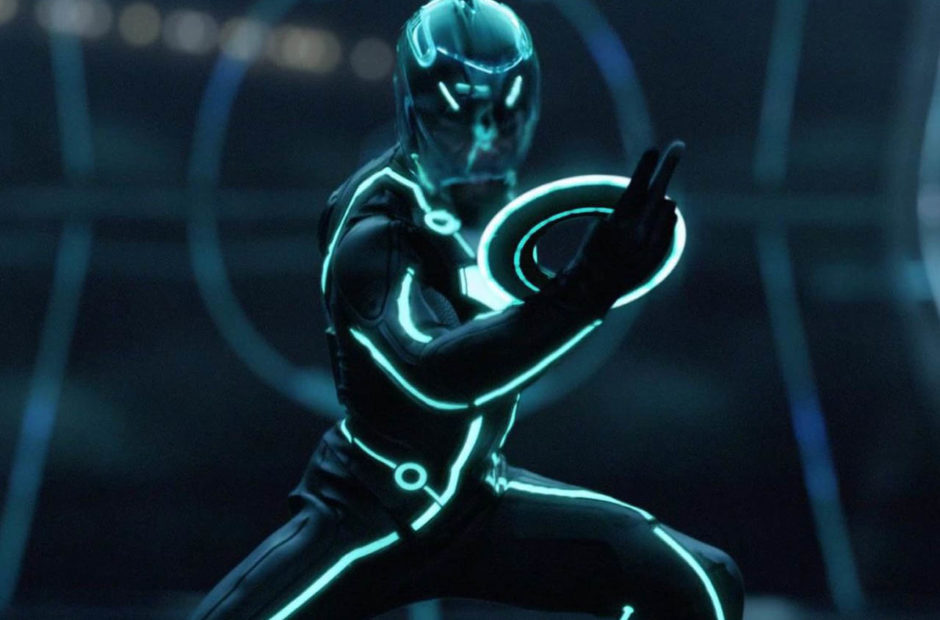 After years of rumors and false starts, it appears that a third Tron film is finally moving forward at Disney.

According to a new report from Deadline, Garth Davis (Lion) has been set to direct the film, marking his first big-budget film. He apparently lobbied quite heavily for the seat and impressed the executives with his pitch.

The other large nugget of news is that Jared Leto will indeed be taking on the led in an unknown role.

Tron was originally released in 1982 to mixed critical reviews, but it forged a cult following over the years. It finally received a sequel in 2010’s Tron Legacy. While the film performed moderately, there has been a lot of talk over the years of a third film.

The current version of the story apparently is not connected to any of the previous two films. This leads to a lot of questions that hopefully we’ll find out in the months and years to come.

There is no timeline currently known for Tron 3.