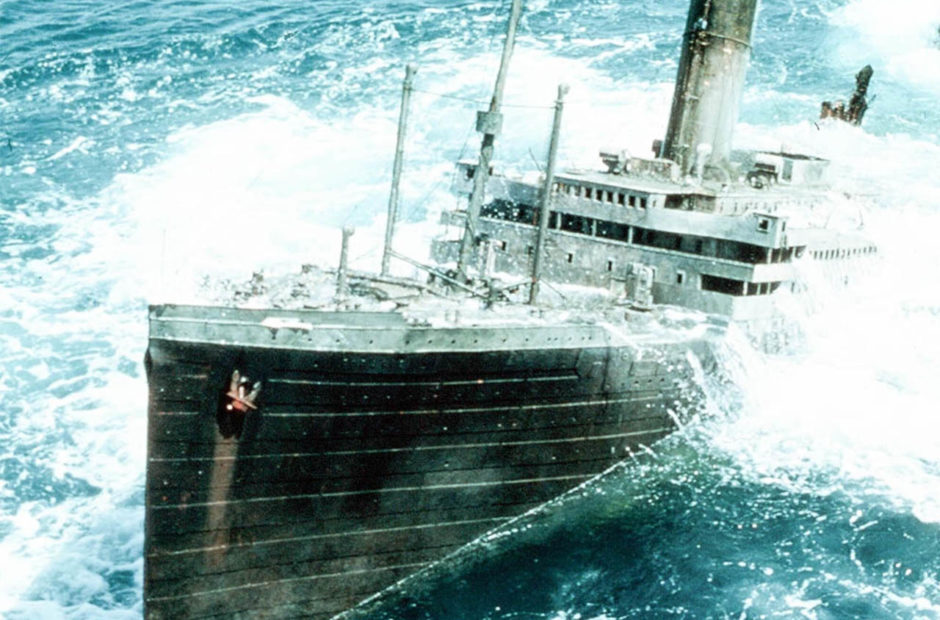 This time around it’s Aug. 1, 1980, and we’re off to see The Final Countdown, The Hunter, and Raise the Titanic! 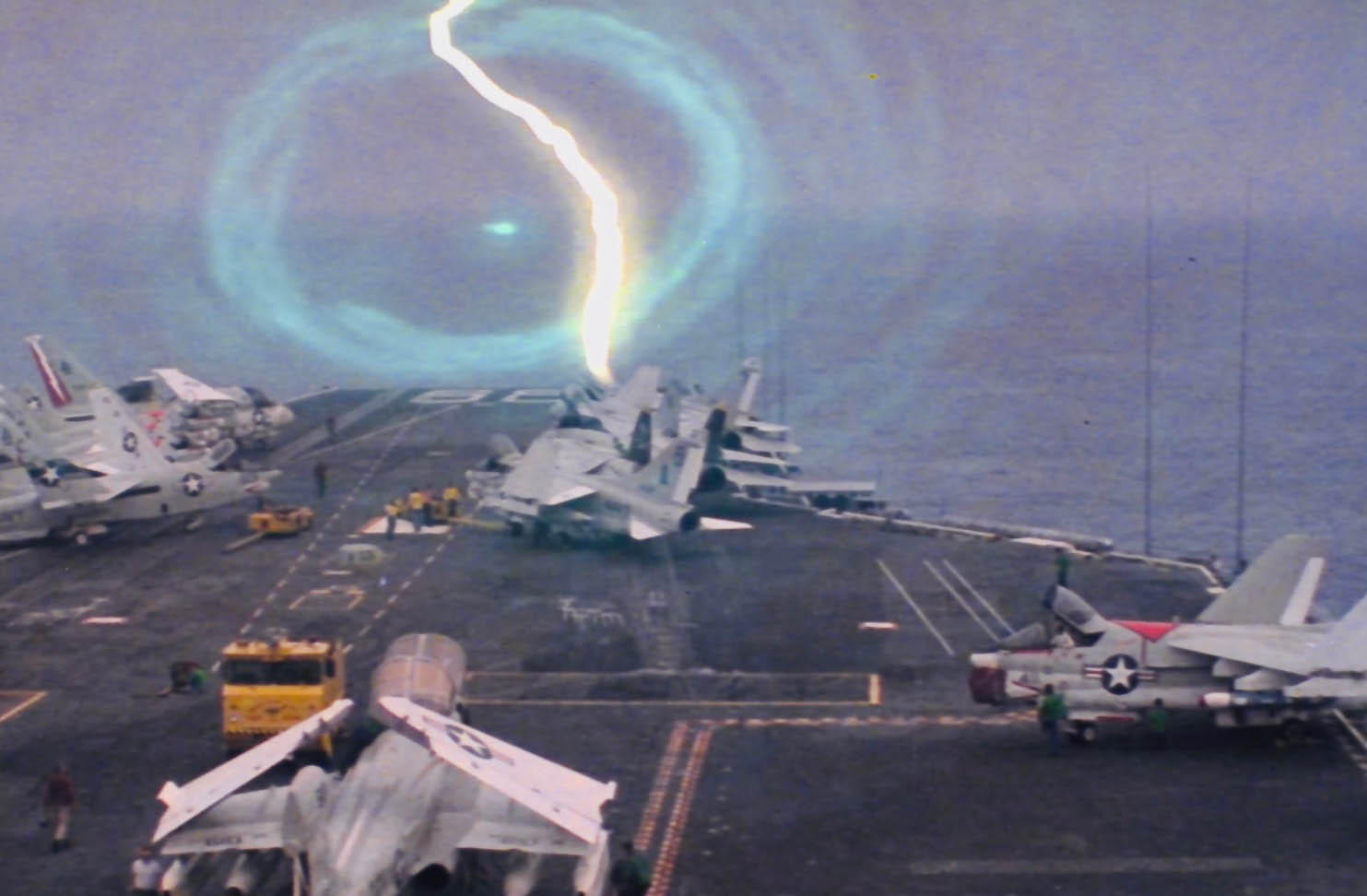 The Final Countdown is a prime example of an interesting concept that never comes close to realizing its potential.

The film primarily takes place aboard the U.S.S. Nimitz aircraft carrier, and we spend a good deal of the opening showing the power of the ship and the hustle and bustle aboard a floating airport.

… and then it just lingers there a moment too long. And you suddenly find yourself wondering, “Was this made by the Navy?”

Funny you should ask, as it kinda was!

I don’t often jump into the backstory of these films because I feel as though they should be judged as a film and not what happened behind them. Oddly enough, I had to do it twice this week (More below). In the case of The Final Countdown, they couldn’t find funding for their time travel film, and they finally approached the Navy for help as the armed service played a role in the story. The Navy helped them to the point that posters of the film even went up in recruitment offices.

The premise of the story is somehow the Nimitz travels back in time to just before the attack on Pearl Harbor. How this happened is never clear, but it happened. Once there they decide to help protect the port as the Japanese planes prepare to attack. But then, just when you think you’re going to see F-14 Tomcats shooting down Japanese Zeros… the time portal opens up and it’s time to go home.

We spend the majority of the film building to this momentous decision. A decision that could change the course of history itself, and… “Come on everyone, the blue swirly thing is back!”

Even for my complaints, I was oddly entertained by the film. With actors such as Kirk Douglas and Martin Sheen in it, it’s hard to not enjoy something. Turn your brain off and just let The Final Countdown wash over you. (It’s also currently available for free on Prime Video for Amazon Prime subscribers) 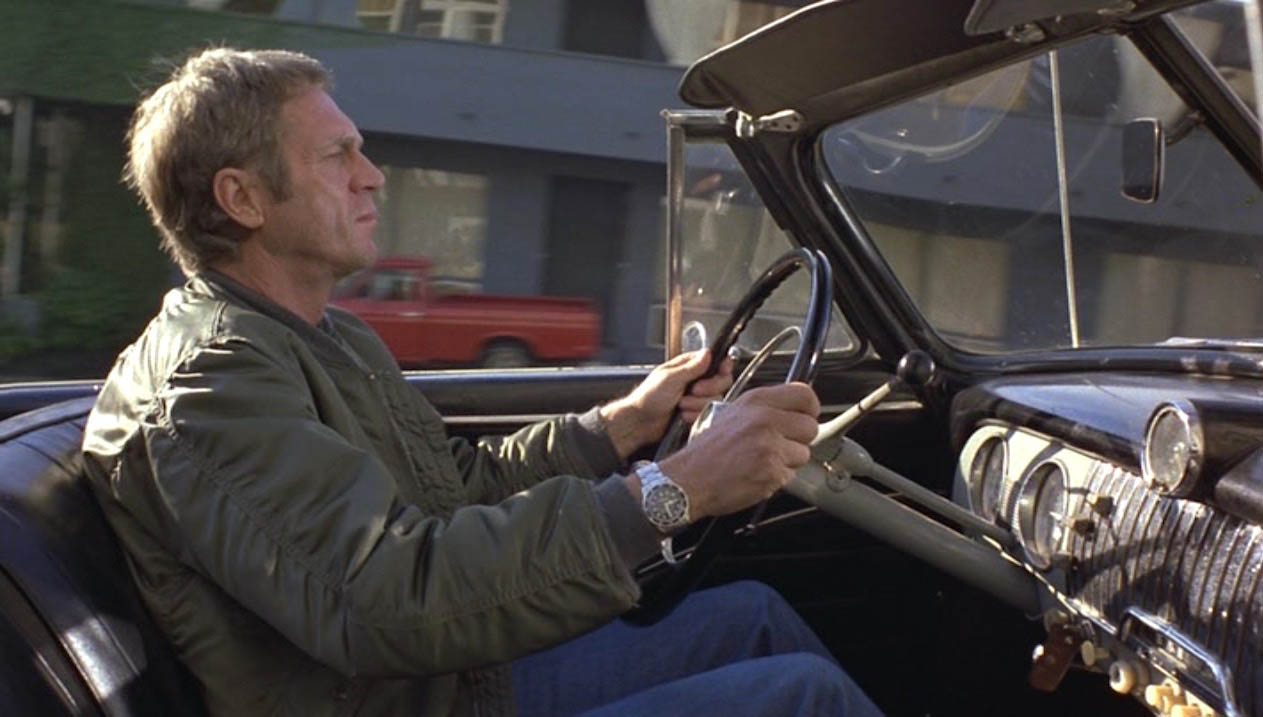 The Hunter marked Steve McQueen’s final film before his passing, and it’s a shame it isn’t a stronger film.

To be clear, I enjoyed The Hunter, but it feels like a cobbled together string of vignettes more than a film.

McQueen plays Ralph “Papa” Thorson, a bounty hunter obsessed with old things – for reasons never made entirely clear – who is also preparing to be a father with his girlfriend. We’re quickly shown he has a soft side as he turns one bounty, played by LeVar Burton, into his handyman. Papa is clearly the lynchpin of the film as he should be, but it’s enjoyable seeing a character so richly filled out. You believe the world he lives in, and that’s always an enjoyable aspect of a story.

Where this movie falls down, however, is it feels a need to give him an antagonist in the form of Rocco Mason (Tracey Walter). A threadbare character that we only learn at the last possible moment was someone Papa once took in as a bounty. Okay… woo? This shadowy figure that has followed him around the entire movie is just some disgruntled bounty. Why did we waste any time on this? There was a lot of other potential issues for him to deal with throughout the film that this just felt incredibly gratuitous.

The Hunter is not a great film by any means, but it’s enjoyable and an easy kickback film if you’re just looking for something you’ve never seen before. 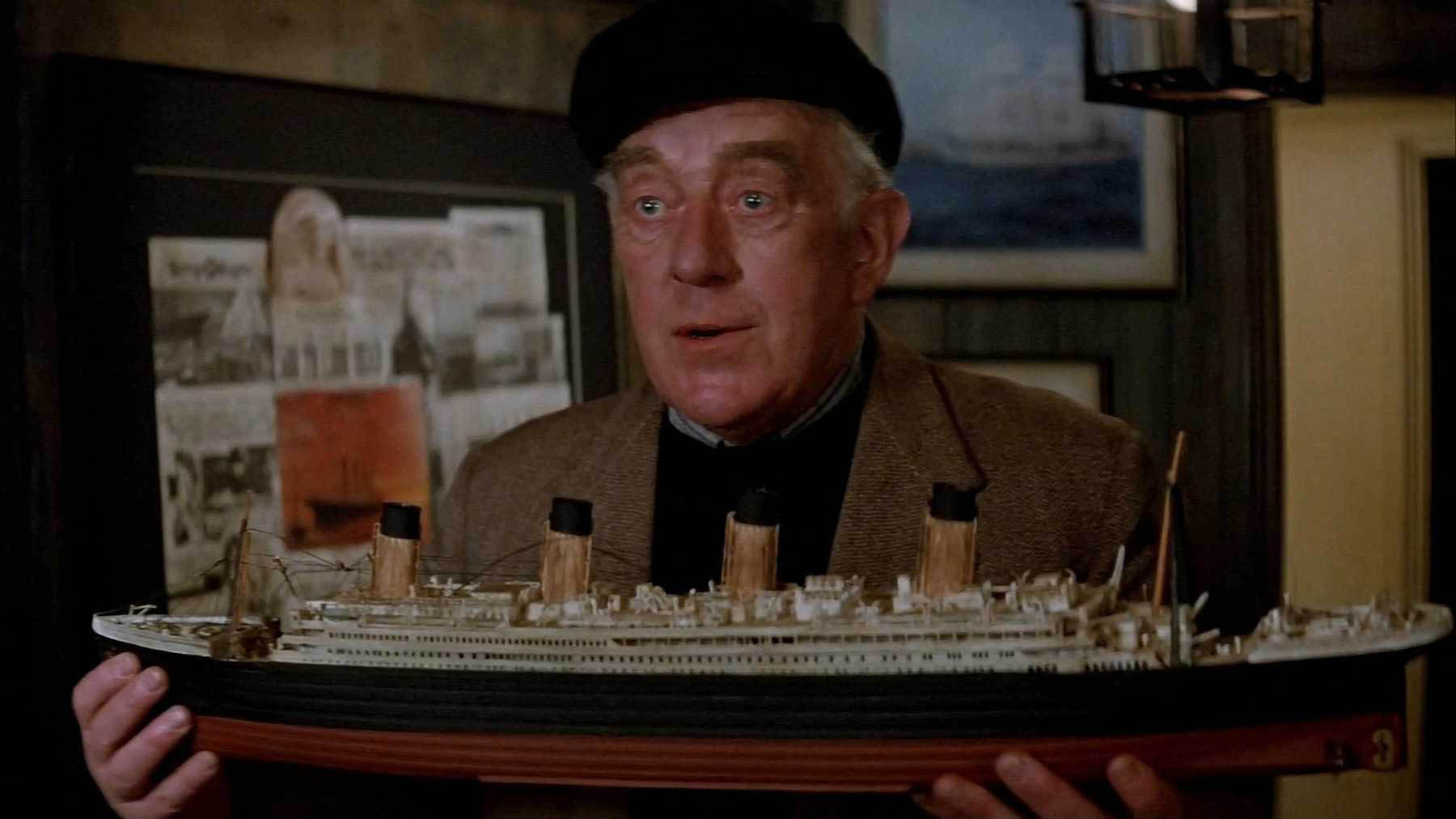 Raise the Titanic is a confusing mess of a film that you still find yourself liking for some reason.

Lets say you have the most famous shipwreck in history in the Titanic. But lets think for a moment about that. You want to write a story about raising it, but you would need a reason to raise it. Okay, what if someone hid a fictional mineral in its vault? Okay, sure. But why is this mineral so important?

You get the idea.

One thing kept eating at me as I watched the film, however, and that was the odd sense it was the start of something. Back to the internet I went, and sure enough, this was pictured as a launch for a series of films featuring Richard Jordan as Dirk Pitt. It just had all the hallmarks of setting him up as a man with a ton of adventures. The movie, however, did not do well at the box office and those plans were quickly abandoned.

Raise the Titanic is a fine movie even in the sense it’s a mess. There is a lot of superfluous stuff happening, but it’s still entertaining, and feels very much a relic of the time period it was made.