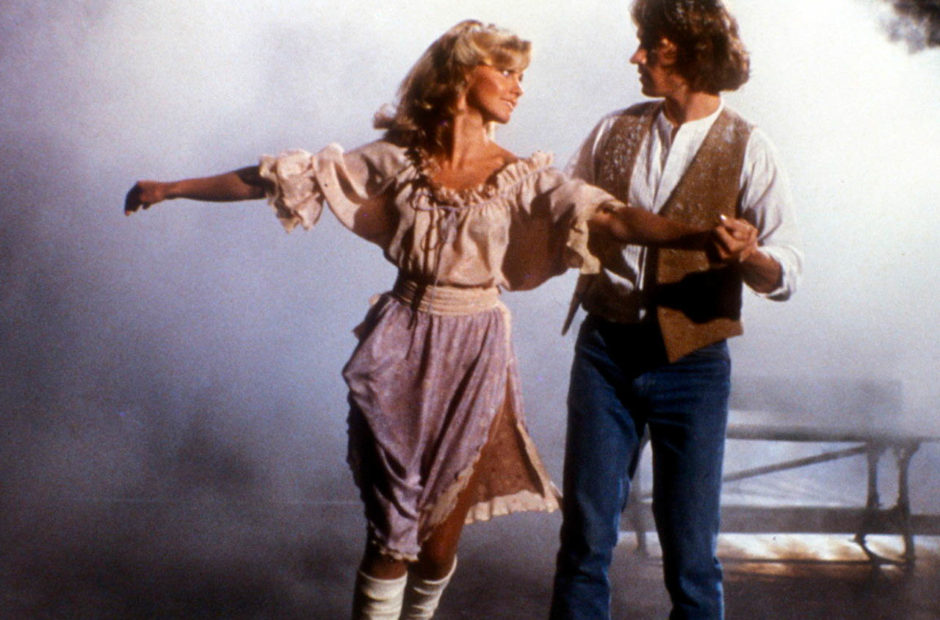 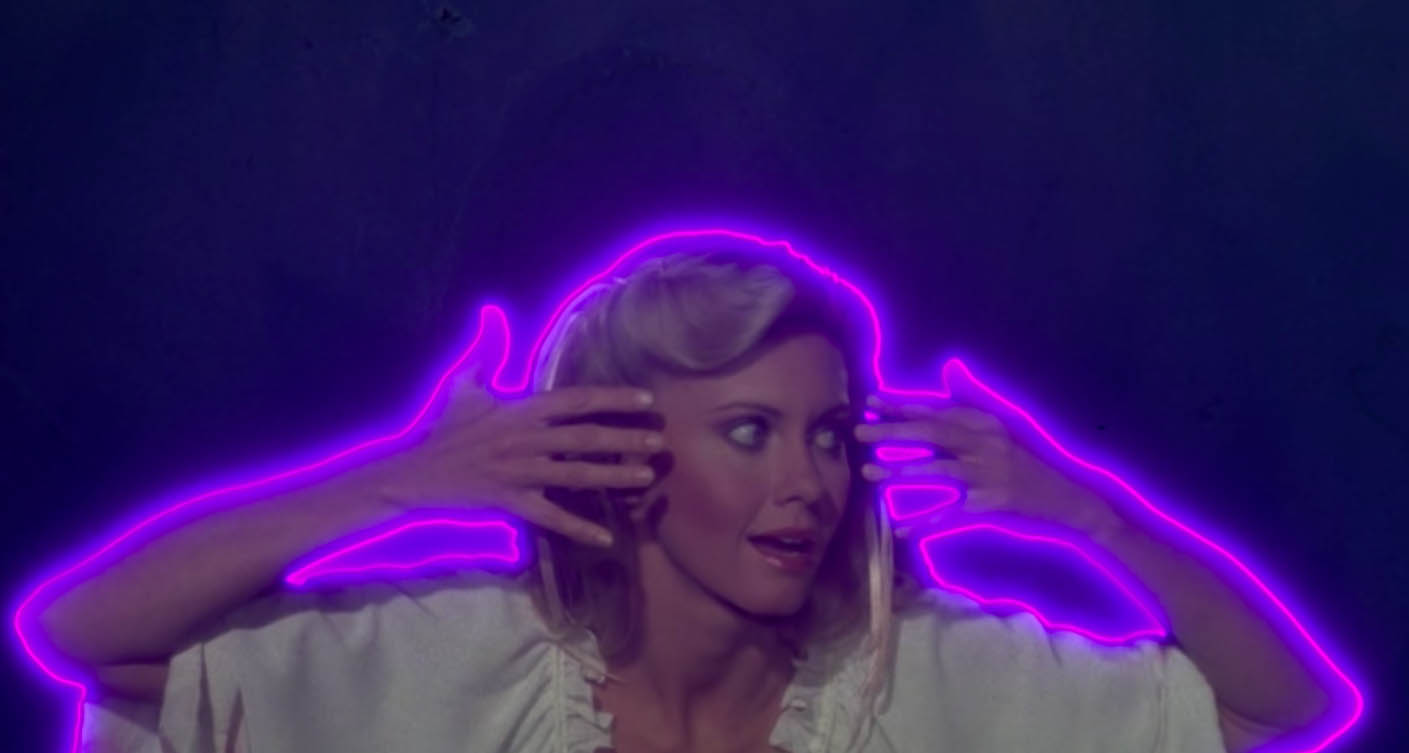 As I was experiencing Xanadu – I don’t feel you watch this movie, you experience it – I kept wondering about a huge missed opportunity. Early in the film we see the nine Muses of Greek mythology spring to life out of a mural.  And I kept thinking, “Why didn’t they have Sonny Malone (Michael Beck) be the painter of this since he’s an artist in this story?”

It seems at one point in the filming that was actually the plan, and that plot point was brought back for the Broadway musical. This also, however, explains nearly every problem with this film where everything feels half-baked. It seems the script was being written as they filmed and no one was quite sure where it was going.

What we end up with is something that feels like a bunch of music videos strapped together with a threadbare plot that doesn’t know where it’s going or how it’s getting there.

The film was apparently originally pitched as a roller disco film, but as the cast started to take shape the story – if you can call it that – evolved. In it’s final state it was was a critical and financial flop and actually inspired the creation of the Golden Raspberry awards along with Can’t Stop the Music from earlier in the year.

As the movie progressed, I came to the conclusion that it could be the worst film I’ve ever seen. I’ve seen some clunkers, but this is so outrightly bad it’s difficult to believe anyone looked at the finished product and went, “Yeah, I want my name on this.”

And Gene Kelly as Danny McGuire… oof. Imagine having this as your last film credit. I will say that both he and Olivia Newton-John as Kira/Terpsichore gave the film their all, but it was just one bad setup after another.

They made Gene Kelly tap dance in roller skates for crying out loud.

Despite how just outrightly bad this film is, I can’t help but suggest you watch it. The level of absurdity, especially in the ending nightclub scene, is something to just behold.

If nothing else, enjoy the scene of the Muses awakening. Newton-John’s finger work here is… something.

1980 Movie Reviews will return on Aug. 15 with The Octagon, The Kidnapping of the President, and Smokey and the Bandit II!