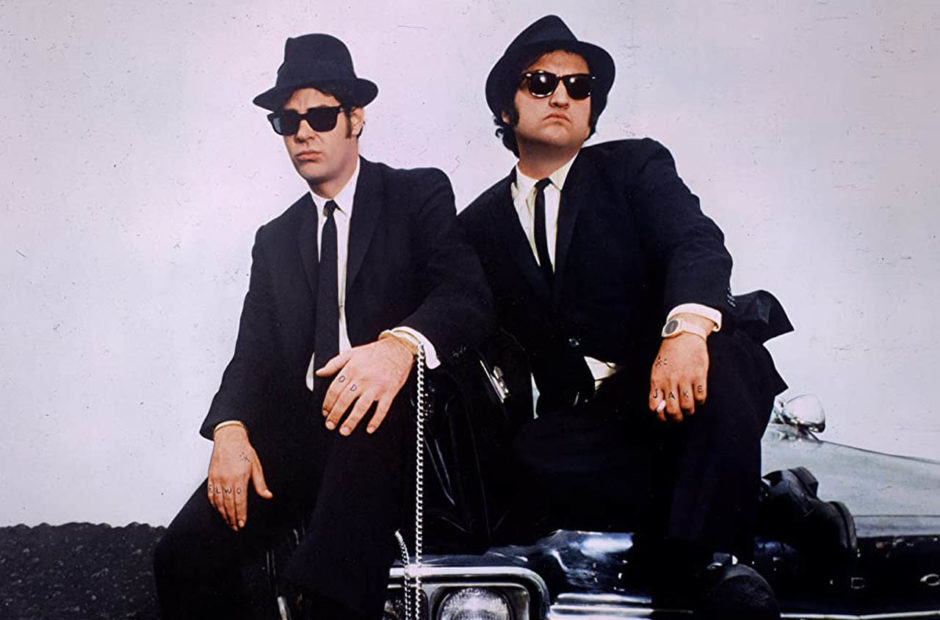 This time around it’s June 20, 1980, and we’re off to see Can’t Stop the Music, Brubaker and The Blues Brothers! 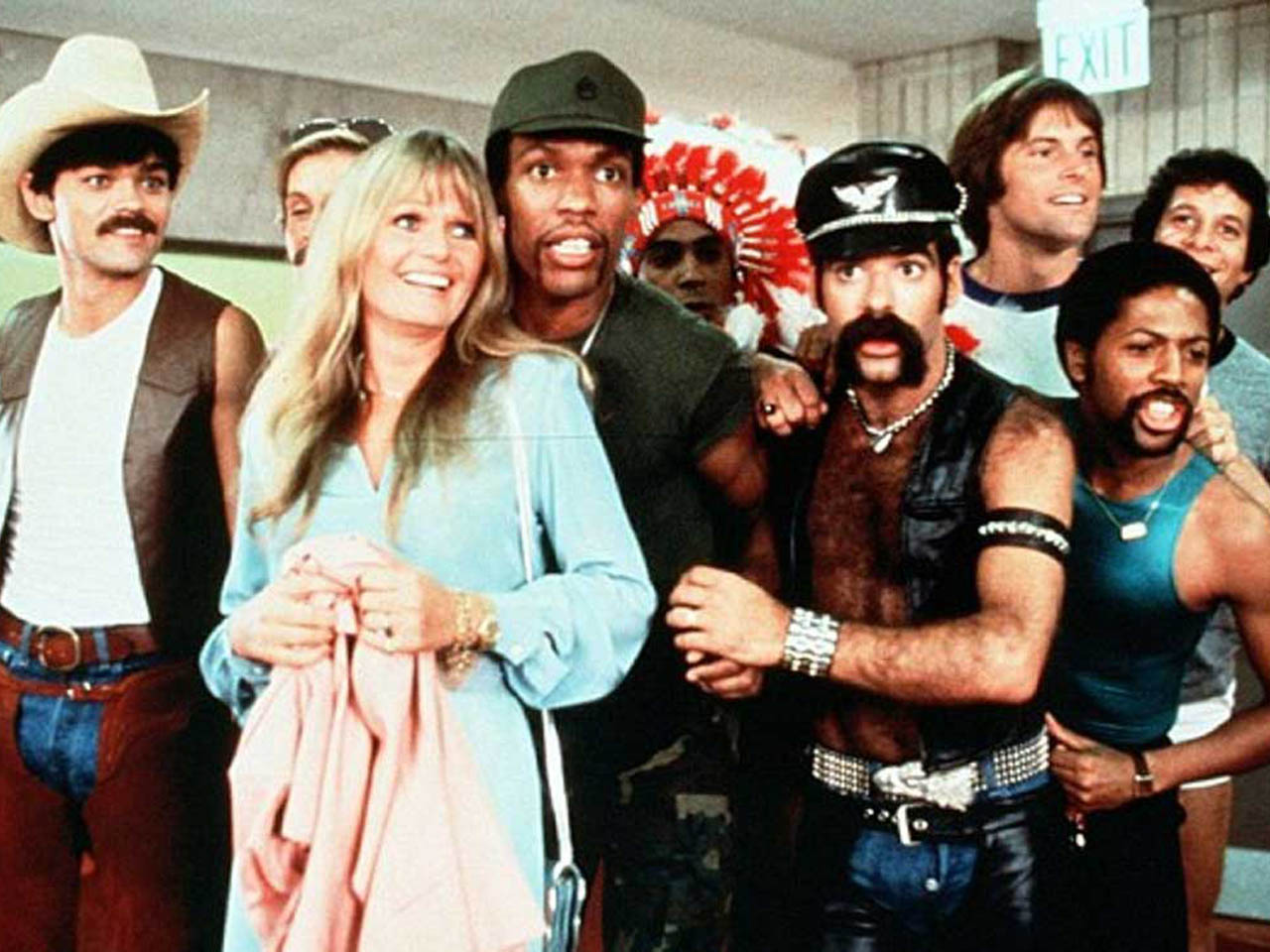 The Village People were once huge in the music industry, and that also happened to be a time when people thought it would translate to film. Quite often it didn’t work.

This is most definitely one of those times.

Can’t Stop the Music tells a fictionalized version of how the Village People came together as a group, and that story, on its own, would probably be fine. But it seems that no one thought that was a good enough story, so they needed to add events and layers to it, and it just got increasingly odd.

And while the movie leans into these additional odd moments, it doesn’t bother with explaining the built-in oddness of the Village People’s costumes. For instance, why does David the Construction Worker (David Hodo) have a lightning bolt on his hard hat? Randy the Cowboy (Randy Jones) I guess is from somewhere other than New York City? We never find out. This seemed like such an easy route for this movie to go, and it just never happens.

And then there is the musical numbers. Okay, fine, yes, there should be musical numbers in the film, no argument there. But they just go on… and on… and on. And why does David get his own lengthy song? If every member of the group had gotten one it would have made more sense.

… and then there’s the scene with candlestick phones on every OUTDOOR table at a restaurant. Yes, they used the phone in the scene, but the fact every table had one was just odd. How were the cords run to them? Did each have its own phone number? It just made no sense.

In the end, this is just a horrible film. It’s nonsensical and just absurd. It’s no wonder it was one of the instigating films for the Razzie Awards. 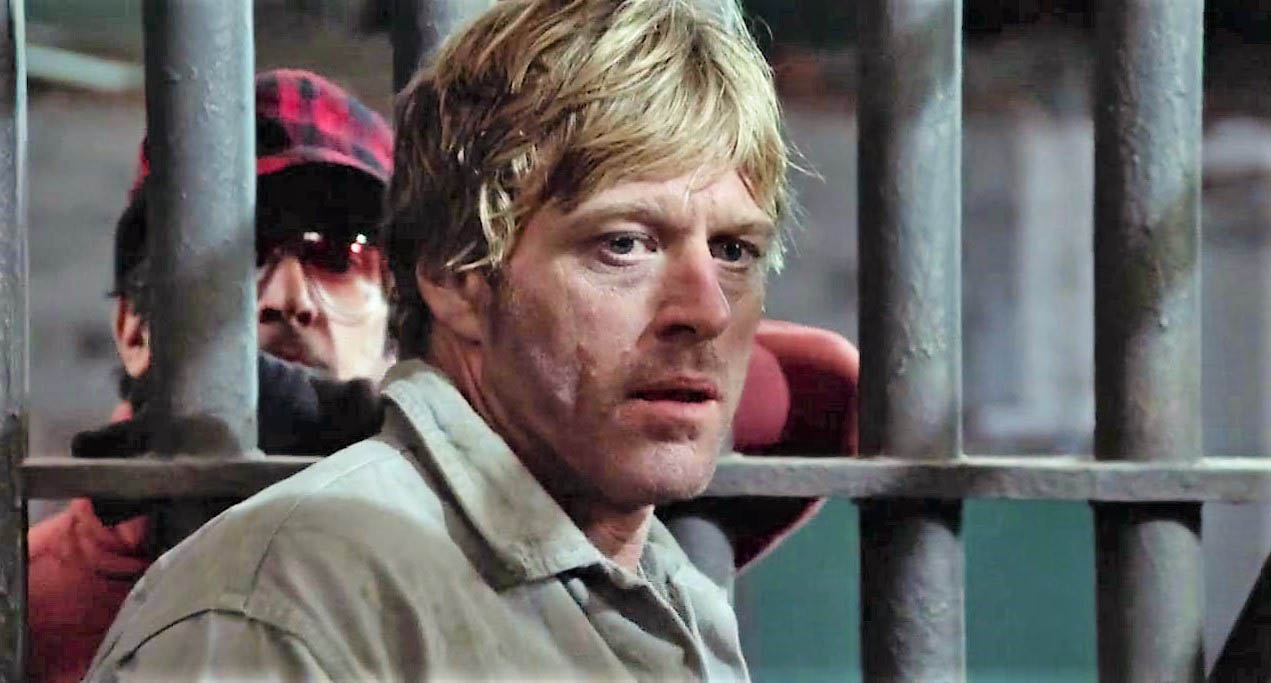 Brubaker is based on the book Accomplices to the Crime: The Arkansas Prison Scandal about Thomas Murton’s attempts to reform the Arkansas prison system. In the film, his name was changed to Henry Brubaker and he is played by Robert Redford.

The story shows Brubaker going undercover at Wakefield State Prison as a prisoner to just see how bad things are before he reveals himself to be the new warden. He then launches into a campaign to reform the prison at every level which causes within the prison as well as outside.

Inevitably he ruffles too many feathers and he is fired from his job as the prisoners come to begrudgingly respect him.

While the film is fine, and not at all a “bad film,” it’s just not horribly interesting. At no point during the film did I feel like I got to know any of the characters. Everyone is painted in enormously broad strokes that make them border on caricatures more than characters.

And there are some simple things that simply not explained. For instance, the prison has a trustee system in place. Brubaker quickly figures out some of them are better than others, and based simply on looks he shoots people, he knows some of them are corrupt. Why doesn’t he ever remove them from their positions of minor power? This is never addressed at any time.

Brubaker is a fine movie, but that’s all it is, “fine.” While it deals with heavy issues of political corruption, a broken judicial system, and so on, it just comes off feeling very unconfrontational. 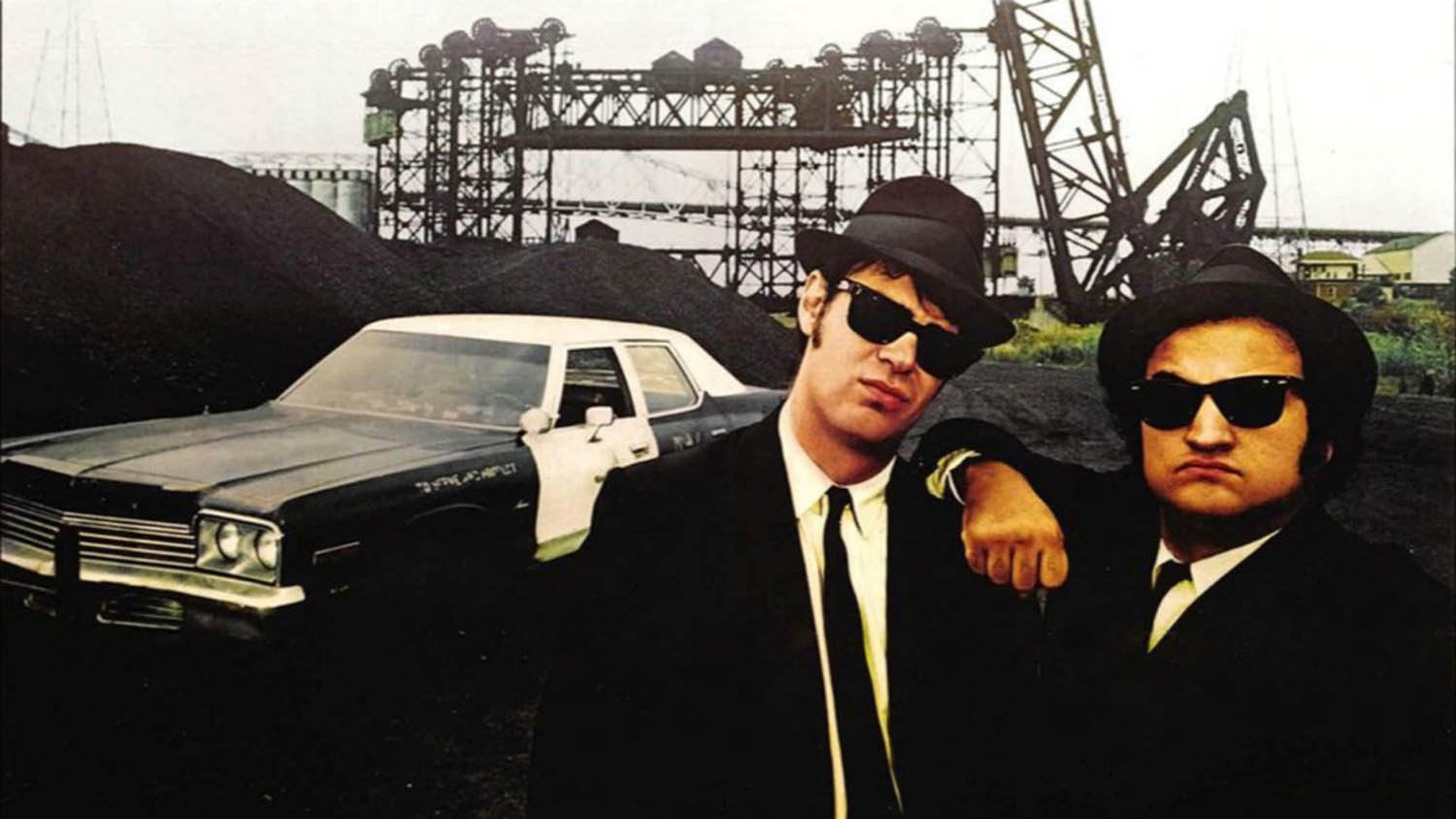 Of the three films this week, The Blues Brothers is the only one I’ve seen, and at that, I have seen it many, many times.

In the history of Saturday Night Live characters being turned into movies, it has only really worked twice. Wayne’s World definitely ranks up that, as does The Blue Brothers. While the former was well developed in sketches, the latter was more threadbare and just random. They would show up and perform and you knew nothing about them. Perhaps this worked in their favor as it gave everyone involved with the film more leeway in what they could do.

I am all in on The Blues Brothers, but with all of these movies I try to view them as if I’m seeing it for the first time. With that in mind, I did find some of the violence bordering on Looney Tunes levels of absurdity. How Jake (John Belushi) and Elwood (Dan Aykroyd) survive some of the murder attempts by the former’s ex-fiancee (Carrie Fisher) are a true mystery.

All that aside, this movie just works. Add in it has what I consider one of the greatest car chases ever filmed (the mall) and being endlessly quotable, and I just can’t recommend this film enough.

1980 Movie Reviews will return on June 25 with Herbie Goes Bananas! 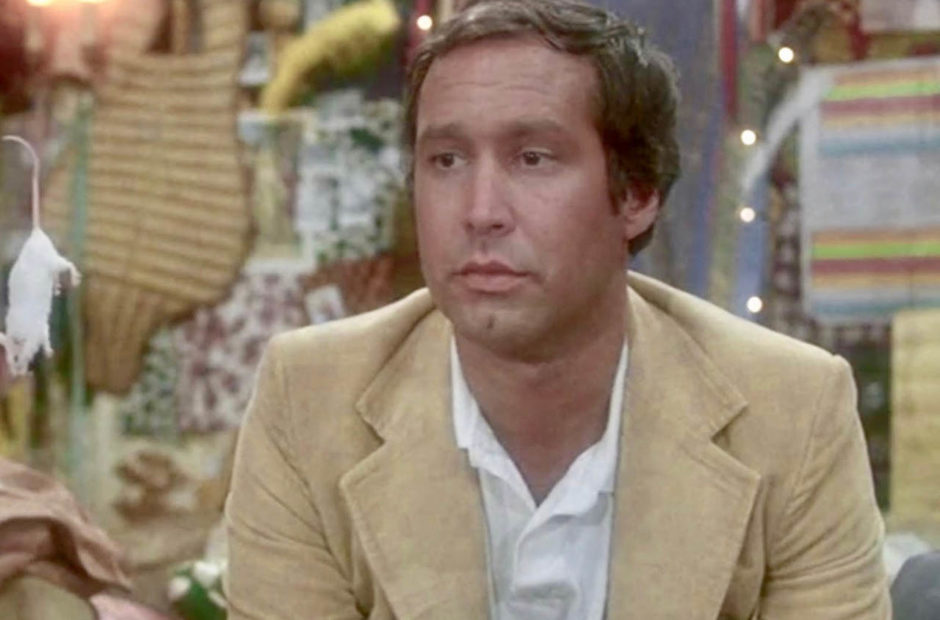