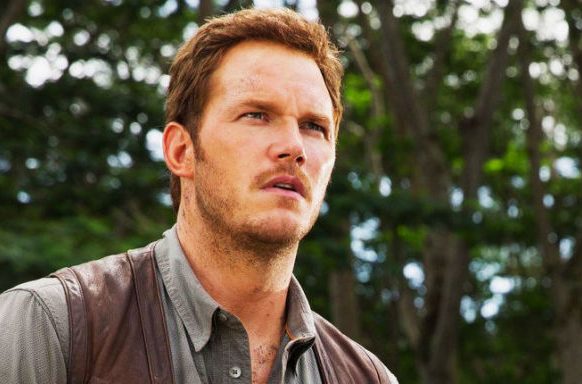 It looks as though the long drought of film production is about to come to an end as Jurassic World: Dominion has reportedly set a plan to resume filming.

Back in March, the majority of films that were in production around the world had to shut down due to the growing threat of the coronavirus pandemic. Nowhere was this more evident than the United Kingdom which had a number of big-budget blockbusters such as The Batman in the midst of shooting.

Another example would be Jurassic World: Dominion which was four weeks into a 20-week shoot when everyone was sent home. Now the film has reportedly set a resumption of production for early July, but not without a lot of prep and safeguards put into place.

Production is reportedly set to resume at Pinewood Studios where a new $5M dollar medical center has been installed. Signs are also being installed about social distancing along with walk-through temperature checks, and a special green zone for filming that will require an even higher level of testing for those who enter it.

All of this will follow a two-week quarantine for any cast and crew coming from other countries for the shoot. They will be tested before boarding their flights and then will go directly into quarantine to prepare for the shoot.

This will be a whole new world for movie production, and now will come the questions of how well all of this will work.

Jurassic World: Dominion is currently scheduled for release on June 11, 2021, but we fully expect that to change.