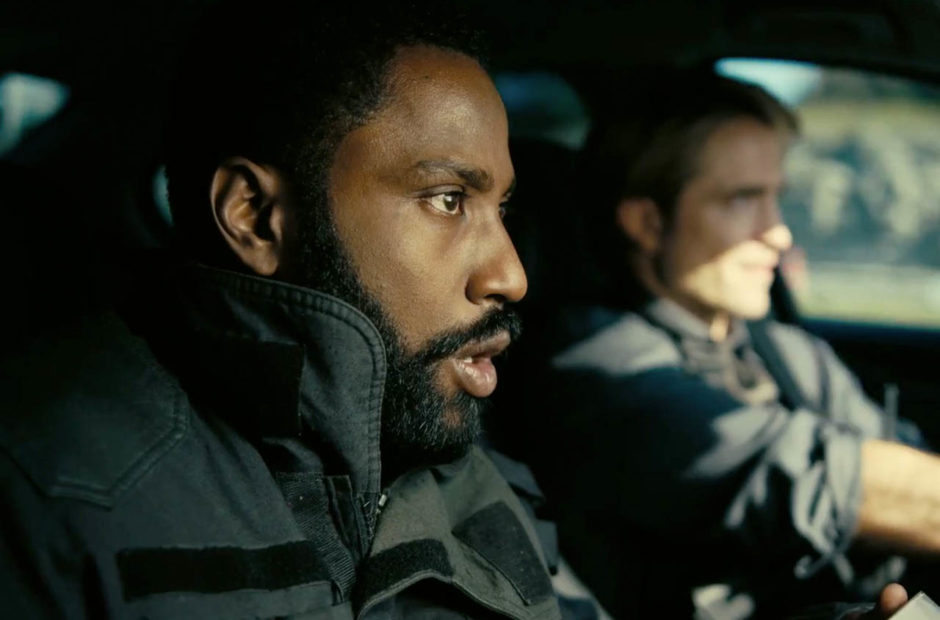 It seemed as though it was only a matter of time until Warner Bros. would make the call, but it has finally delayed the release of Christopher Nolan’s Tenet.

On Friday evening Warner Bros. announced it would be moving Tenet from July 17 to July 31. While a delay of two weeks doesn’t seem that major, when you were the first film planned for release since theaters shut down, it’s a big deal.

With all of these moves, Orion opted to move Bill & Ted Face the Music from Aug. 21 to Aug. 14 now that Wonder Woman has vacated the date. STX opted to also move Gerard Butler’s Greenland to the same date.

With Tenet having now moved, that leaves Walt Disney’s live-action remake of Mulan as the first major new release. It is currently set for release on July 21, but we’re calling it now, it’s moving. The top reason is if customers don’t return in large numbers, or theaters don’t even all open up by then, there is no way Disney wants Mulan to misfire and come in with a low performance.

Add in the fact that Beijing – where Mulan is expected to perform well – canceling plans to reopen theaters, and there’s just no way Disney risks Mulan‘s reputation.

The SpongeBob Movie: Sponge on the Run is currently sitting on Aug. 7. That one may sit still, we’ll just have to wait and see what Paramount decides to do with it.

If Tenet moves again, then we’re going to have to consider the Summer 2020 movie season dead. Everything will shift back and we’ll see 2021 become a demolition derby of films trying to find dates.

With coronavirus cases on the rise in some states, this is all becoming a very real possibility.