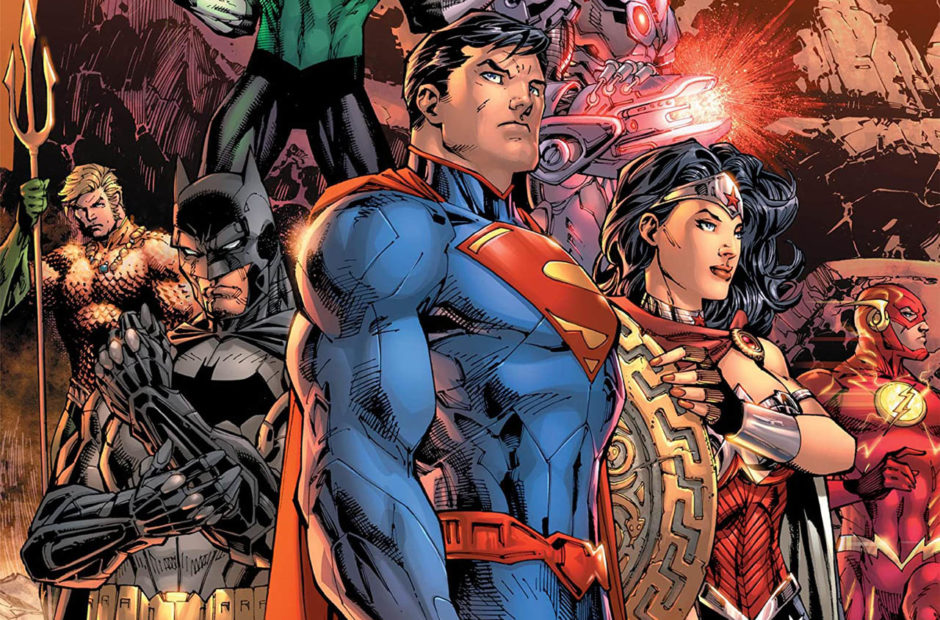 After 25 years, DC Comics has opted to end its distribution relationship with Diamond Comics Distribution.

In an email sent to retailers on Friday morning, DC announced that it has cut ties with Diamond Comics Distribution. Going forward, all weekly DC product will be distributed through Lunar Distribution and UCS Comic Distributor. Penguin Random House will take over the supply chain for graphic novels and collected trade paperbacks.

“We recognize that, to many of you, this may seem like a momentous decision,” said a DC spokesperson. “However, we can assure you that this change in DC’s distribution plans has not been made lightly and follows a long period of thought and consideration. The change of direction is in line with DC’s overall strategic vision intended to improve the health of, and strengthen, the Direct Market as well as grow the number of fans who read comics worldwide.”

In a follow-up statement to The Hollywood Reporter a DC spokesperson said, “After 25 years, DC and Diamond Comic Distributors are ending their long-standing relationship. Moving forward, comic book retailers can obtain their DC books from Penguin Random House, or their books and periodicals through Lunar or UCS comic book distributors. DC continues to be committed to providing the Direct Market with best in class service and the fans with the world’s greatest comic books.”

The decision follows the suspension of distribution by Diamond in March, which was immediately followed by an announcement that it would be withholding payments to publishers.

There is no word as of yet if any other publishers such as Marvel Comics and Image Comics may follow suit, but we’ll be keeping an eye out for it.