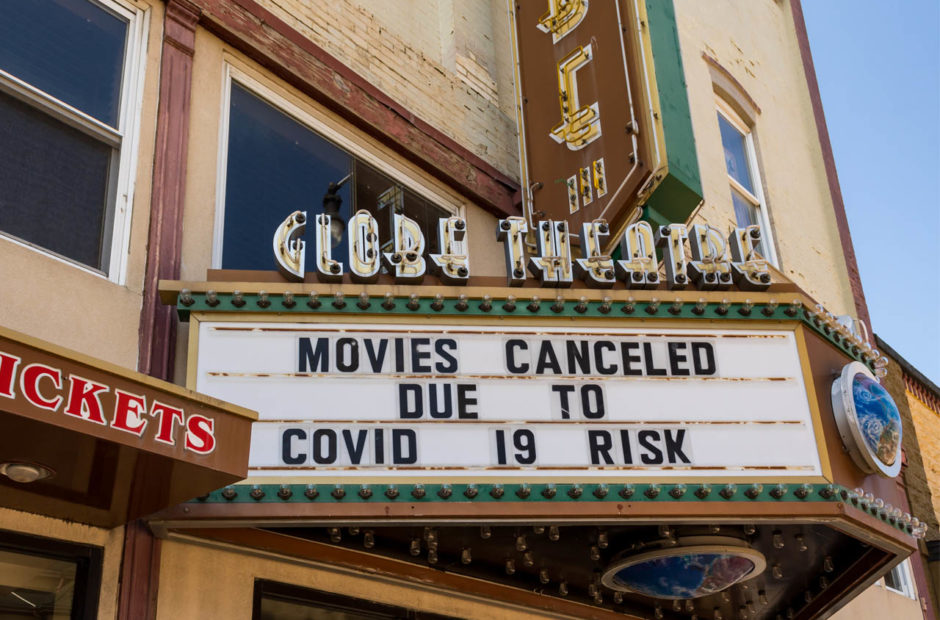 As the United States begins to reopen businesses, one industry that may have quite a road ahead of it will be movie theaters.

Various regions of the U.S. have begun lifting Coronavirus measures, and that means people can resume going to businesses. Movie theaters have become a bit of a sticking point, however, as social distancing doesn’t exactly work with the concept of box office returns. While it may work on a Monday afternoon, the idea is for the seats to be sold out on a Saturday night.

But the idea of unsold seats due to distancing may not be issue as it seems customers aren’t ready to go back. In a recent survey conducted by Variety, 70% of respondents of the roughly 1,000 surveyed said they would rather watch new movies at home right now. 13% wanted to return to theaters, and 17% were unsure.

“Just as the country begins to open up there has been a swing toward increasing caution, with a majority of Americans clearly saying ‘not yet’ when it comes to attending large public events,” says Jed Pearsall, president of Performance Research.

The news doesn’t get any better, however, should an all-clear be given. 37% of those questioned say they plan to attend less often, while 10% say they may never go to a theater again.

Will the movie industry be able to survive with these types of numbers? It has previously been stated that film studios need 80% of seat availability to be open before they can return to normal releases. While that may indeed happen, will be there enough customers willing to fill those seats will be the question.