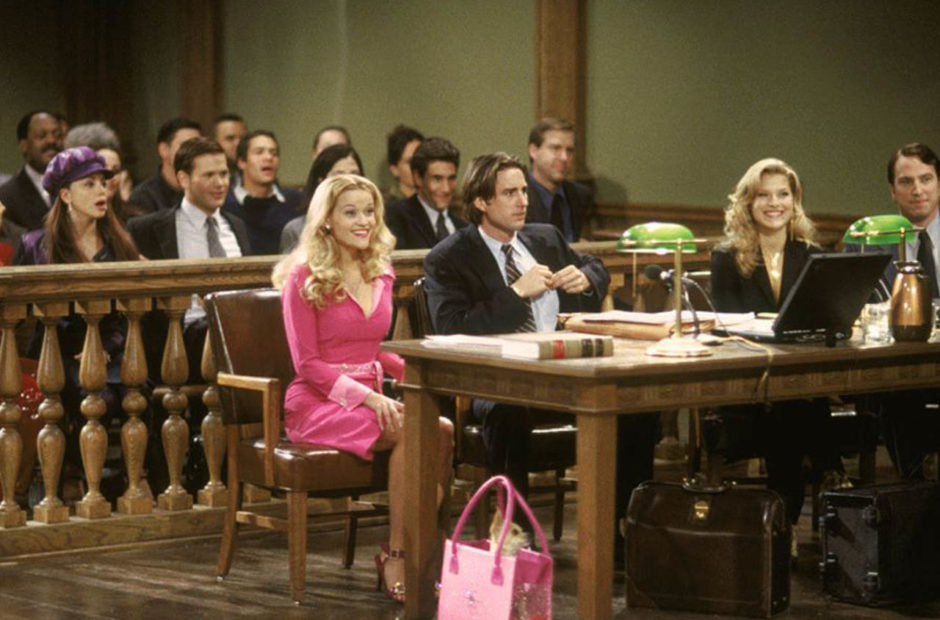 It’s been nearly two years since Legally Blonde 3 was announced, but nothing has been filmed as of yet. It appears, however, that the project is indeed still alive.

Legally Blonde came out in 2001 and was quickly followed by Legally Blonde 2: Red, White & Blonde in 2003. Since then there has been a Broadway musical, but not much else has happened with the property. But in June 2018, it was revealed Legally Blonde 3 was in the works with Kirsten “Kiwi” Smith and Karen McCullah – the writers of the original film – attached.

Things appear to have changed however, and now Mindy Kaling and Dan Goor are now attached for a completely new draft for the film.

Original producer Marc Platt is still attached, as is Reese Witherspoon to star.

There is no news as to a release date as of yet, but if the scriptwriting process is starting fresh, then we’re more than likely two years out from release.