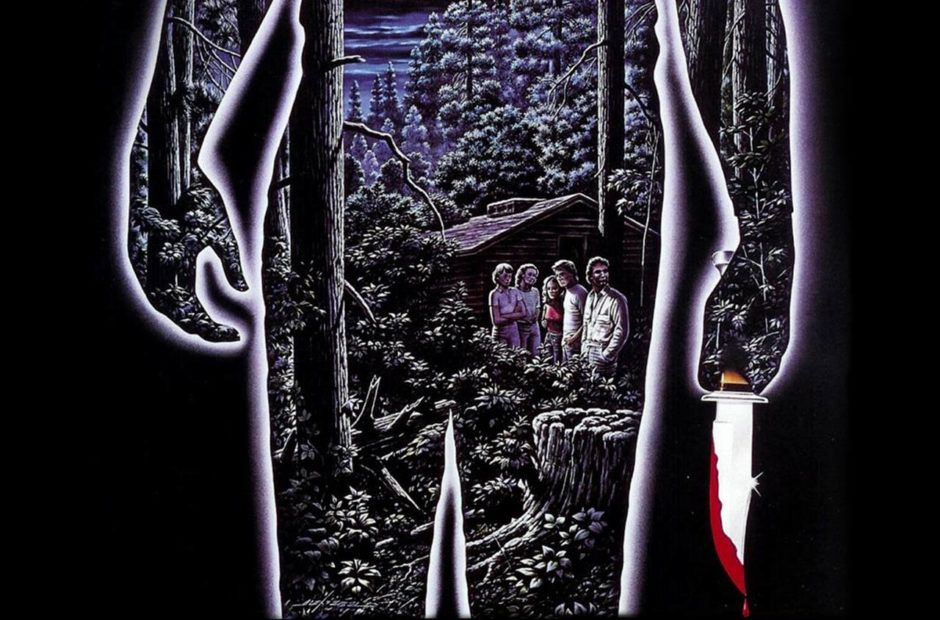 One of the things that I attempt to do with these retro reviews is put myself in the mindset of when the film came out. That proved to be nearly impossible with Friday the 13th because it is nearly impossible to separate it from everything that came after that.

Lets get this out of the way: There is a lot about this movie that makes zero sense. We kick things off learning that the first murders were committed at the camp in 1958. We later learn that in 1957 a child drowned at the camp, and that the murders were revenge for the counselors that were having sex when the boy drowned.

The movie effectively leads us to believe throughout its run time that the killer is an unknown man. It isn’t the very end that we learn the killer is actually the mother of the drowned boy. On the surface this is an awesome twist and one that certainly threw the normal conventions out the window. On the other, it has exactly zero emotional impact.

Until Pamela Voorhees (Betsy Palmer) shows up, we think the killer is just a faceless, unknown entity. When she does show up we’re seeing her for the first time and are quickly introduced into the concept that all of these murders have been the act of a crazy woman who thinks her dead son speaks to her and she is getting revenge for his death. This immediately reframes all of the murders. Instead of random, psychotic killings, there is at least some emotional motivation for them, but we never got to experience them from that angle because we had never met Pamela.

And then comes the final twist… the reintroduction of Jason (Ari Lehman).

For the entire movie we had been told Jason was dead. In the final moments of the film, following the death of Pamela, we see Alice (Adrienne King) attacked in a boat by a still very childish looking Jason as he launches himself out of the lake and attempts to drag her down.

Now, not only are we dealing with a reframing of every murder in the film, but out of absolutely nowhere, we now have a supernatural element to the film. It is such a jarring and seemingly random turn of narrative that you really can’t even grasp that just happened. Sure, it’s a shocking moment, but its more shocking simply due to the randomness of it.

Films such as Friday the 13th and Halloween helped really set up the slasher genre as we know it, but at least Halloween made some sense.

1980 Movie Reviews will return on May 16 with Fame and The Long Riders!