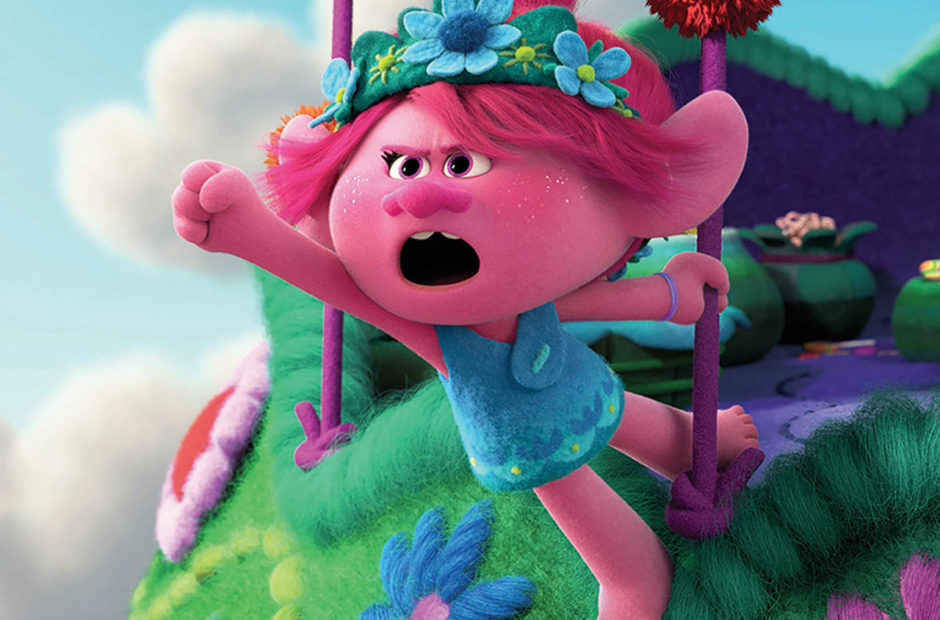 Universal Pictures and movie theaters around the world appear to be locked in a war that may very well change the future of how films are released.

As the coronavirus pandemic continued to cause more businesses to close, movie theaters globally shut down. This left a lot of film studios with movies that abruptly ended their theatrical runs that they had to do something with. Theaters were understanding those needed to be shunted to digital immediately, breaking the usual home video window, but then Universal threw a wrench into the works with Trolls World Tour.

Originally scheduled to hit theaters on April 12, Universal opted to go directly to premium video on demand and rent the film for $19.99. According to a new report from the Wall Street Journal, in the first three weeks, the film brought in $100M in revenue. Thanks to the revenue sharing of PVOD, that means Universal has taken in around $78M as opposed to the $50M it would have collected from theaters.

Due to this success, that led Jeff Shell, the CEO of NBC Universal, to suggest that in the future that films could be released to theaters and video on demand simultaneously.

That is when a complete war broke out.

John Fithian, chief of the National Association of Theatre Owners (NATO), had already expressed displeasure over this strategy in March. However, following the article about possible simultaneous releases, AMC, the largest theater chain in the U.S. came out with a statement saying, “It is disappointing to us, but Jeff’s comments as to Universal’s unilateral actions and intentions have left us with no choice. Therefore, effectively immediately AMC will no longer play any Universal movies in any of our theaters in the United States, Europe or the Middle East,” AMC Theaters chairman-CEO Adam Aron said in an open letter.

“This policy affects any and all Universal movies per se, goes into effect [Tuesday] and as our theaters reopen, and is not some hollow or ill-considered threat. Incidentally, this policy is not aimed solely at Universal out of pique or to be punitive in any way, it also extends to any movie maker who unilaterally abandons current windowing practices absent good faith negotiations between us, so that they as distributor and we as exhibitor both benefit and neither are hurt from such changes,” Aron said. “Currently, with the press comment [Tuesday], Universal is the only studio contemplating a wholesale change to the status quo. Hence, this immediate communication in response.”

Universal followed up with its own statement, saying, “Our desire has always been to efficiently deliver entertainment to as wide an audience as possible.” It went on to add, “We absolutely believe in the theatrical experience and have made no statement to the contrary. As we stated earlier, going forward, we expect to release future films directly to theatres, as well as on PVOD when that distribution outlet makes sense. We look forward to having additional private conversations with our exhibition partners but are disappointed by this seemingly coordinated attempt from AMC and NATO to confuse our position and our actions.”

NATO chimed in again, this time saying, “This performance is indicative of hundreds of millions of people isolated in their homes seeking entertainment, not a shift in consumer movie viewing preference.” The trade group went on to add, “It is not surprising that people under shelter-in-home ordinances for weeks on end with increasingly limited entertainment options would take advantage of the movie’s direct-to-VOD move to keep children entertained, even at a premium price. Further, Universal heavily marketed the title as a theatrical release, in theaters and elsewhere, for weeks on end. That is unlikely to recur in normal times, and those costs haven’t been disclosed.”

On Wednesday, the International Union of Cinemas based in Brussels released a statement saying, “This combination of unusual circumstances should not be used as a reference to re-design a longstanding and proven release business model, which remains crucial in ensuring the ongoing availability of films to the benefit of audiences.” It went on to add, “Those who will depend on the success of the film industry should refrain from hastily altering key practices for short-term gains and should instead commit to create the best conditions for the whole sector to recover as soon as possible.”

Cineworld, the owners of the second-largest U.S. chain, Regal, also announced its displeasure on Wednesday. The company announced that it will not be showing any movies that break the window for VOD delay, and added “Universal’s move is completely inappropriate and certainly has nothing to do with good faith business practice, partnership and transparency.”

But What About Warner Bros.?

While a lot of anger is being directed at Universal, it should be noted that Warner Bros. is about to do the same thing with the release of Scoob! in May. Originally marketed as a theatrical release, the film is now going to home video. This time it will be both rental and sale on the same day, a step further than even Universal went.

It is unclear where the outrage is over this move, but one has to assume its coming.

Movie theaters can’t exist without the studios, but there is certainly an argument to be made that movies can exist without theaters. The idea that theaters are going to pass up on films such as Fast 9 and a new Minions movie over not getting to show a film like Trolls World Tour seems a bit out of line.

As movie theaters begin to come back online later this summer, this situation is sure to be worked out. What exactly the solution will be, however, remains to be seen. 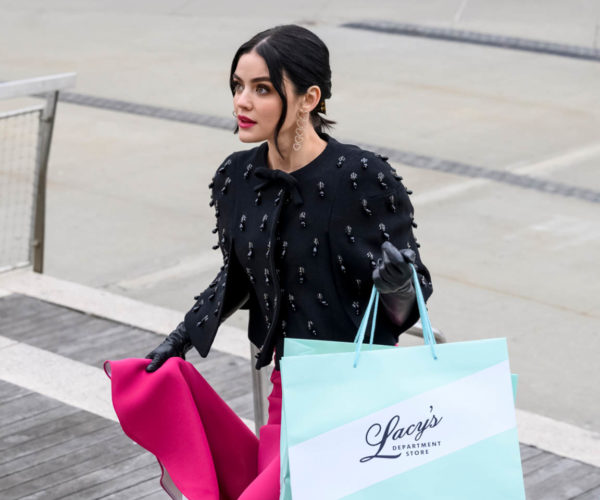 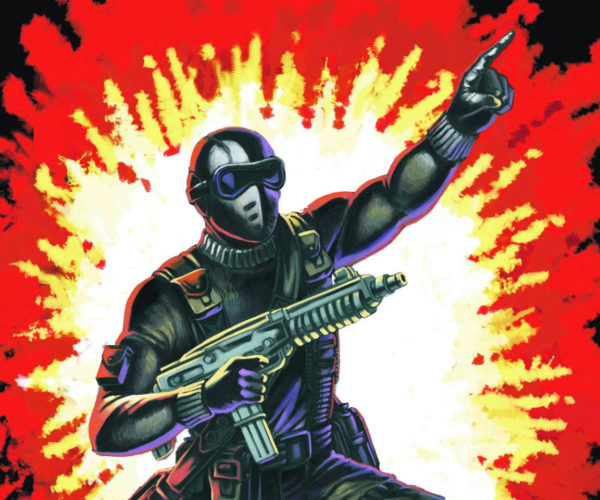 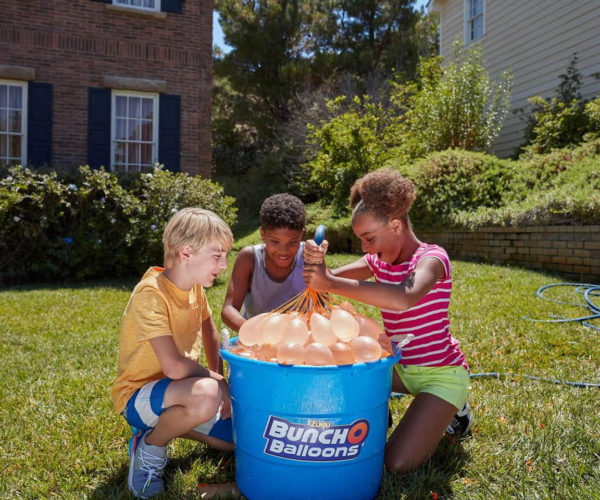