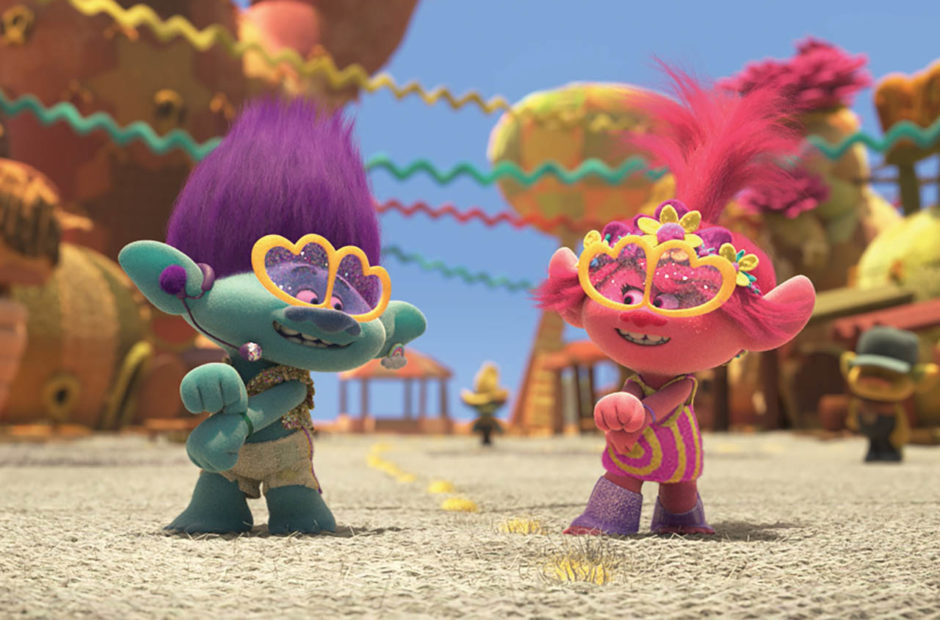 With movie theaters shut down across North America for an unknown amount of time, movie studios are scrambling to change plans for their releases. The films that were in theaters when they shut have almost all gone to digital already, but those that were scheduled for release have mostly moved to new dates.

There is one exception to these plans, however, and that is Trolls World Tour.

Universal Pictures originally discussed the possibility of releasing Trolls World Tour to theaters and home video at the same time. Now, with theaters closed, the studio is continuing with its plans to release it digitally, and that is not going over ell with theater owners.

John Fithian, chief of the National Association of Theatre Owners, spoke with  The Hollywood Reporter, and it seems this plan is not a popular one. “For all the movies that had been scheduled for release during April and May, every other distributor announced delays to later times. But they still intend to release those delayed movies theatrically. Some of those delays have specific new dates. And some have been postponed for unspecified dates. But all of the movies with originally planned release dates in April and May, with the one exception of Trolls, will be released later theatrically, with full theatrical windows. All those other studios demonstrated their belief that the theatrical model is still essential to their business, they just had to delay release dates because of the virus.”

Fithian went on to add, “Only Universal, and only on Trolls, did one studio skip the theatrical model and go straight to the home. Universal continues to advertise to consumers that Trolls will be released simultaneously to theaters and the home on April 10. And they are lying to consumers. Universal knows that theaters will still be closed on April 10, so unlike every other distributor who must simply delay their releases in that time period, but still understand that theatrical release is essential to their business model, Universal on Trolls didn’t make that decision.” He ended with an ominous warning, saying, ” Exhibitors will not forget this.”

There is every chance Universal could still change plans, but we have to admit we’re a bit confused by this closing comment. We’re not clear on what theaters could do to punish a studio, but we’ll just have to wait and see what happens.