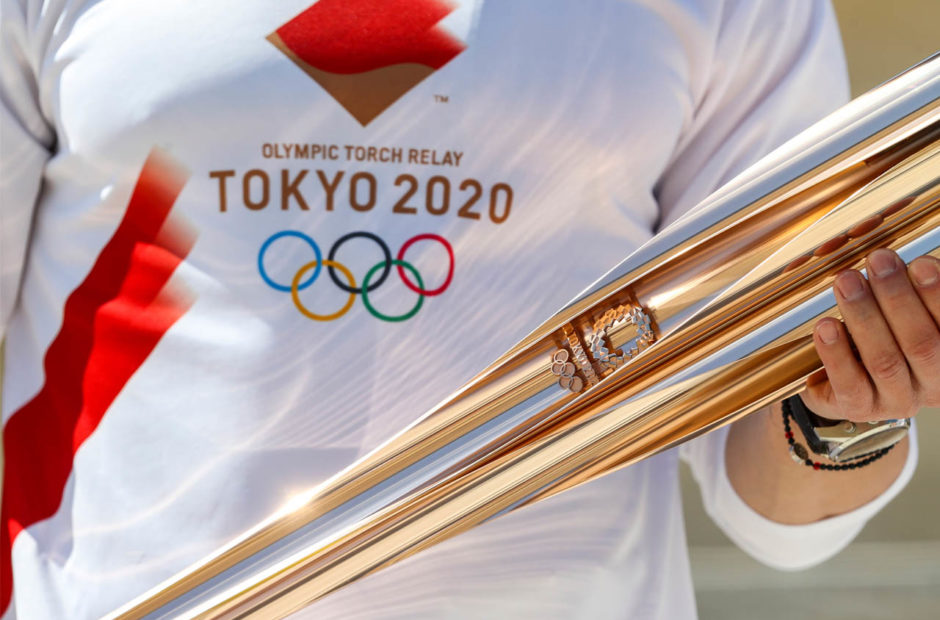 For the first time in history, the Olympics have been postponed for something other than a war.

Until this week, the International Olympic Committee had stayed committed to the idea that the Tokyo 2020 Olympics would kick off on July 24. As the coronavirus pandemic continues to spread globally, however, the pressure was being ratcheted up on the IOC to delay the games.

On March 22, the IOC announced it would make a decision on the games within four weeks. This prompted countries such as Canada and Australia to announce that they would be withdrawing from the games. The issue was stemming from the pressure the athletes were being put under to train in a rapidly changing health climate.

On Mandy, March 23, the IOC announced that a postponement was likely, but more details would be announced at a later date.

Following a meeting on Tuesday between Japan’s Prime Minister Shinzo Abe and International Olympic Committee president Thomas Bach, an agreement was struck to postpone the games until 2021.

“[T]he IOC president and the Prime Minister of Japan have concluded that the Games […] must be rescheduled to a date beyond 2020 but not later than summer 2021, to safeguard the health of the athletes, everybody involved in the Olympic Games and the international community,” said a joint statement by the Tokyo 2020 organizing committee and the IOC.

No matter when the games are held, it has been decided that the name will remain “Tokyo 2020.”

The finalized rescheduled dates of the games will be announced at a later date.