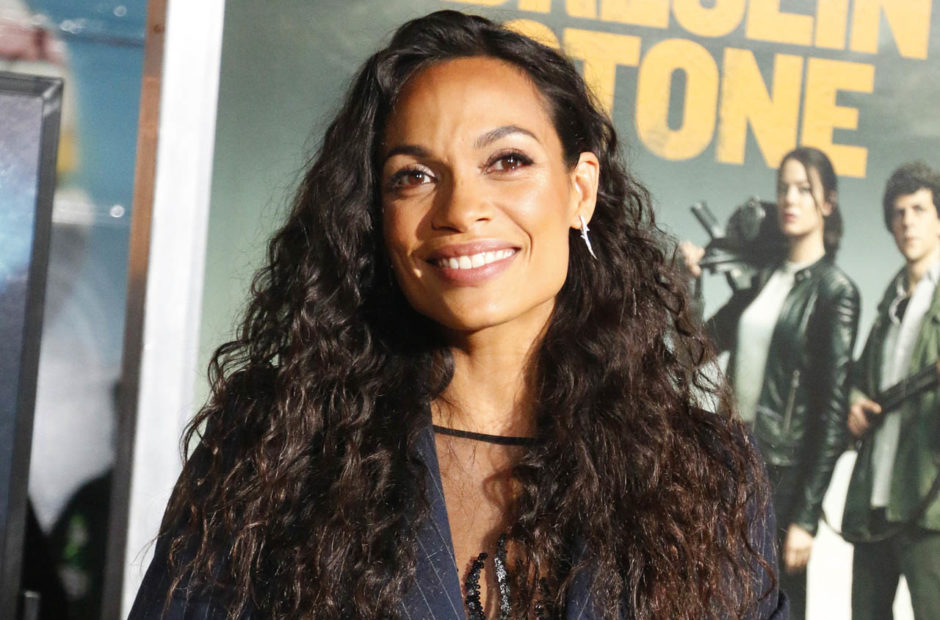 After years of fans wishing for it, Rosario Dawson is finally going to step into the shoes of the Jedi, Ahsoka Tano.

Created for The Clone Wars cartoon series, Ahsoka Tano was the Padawan learner assigned to Anakin Skywalker throughout the Clone Wars. She later left the Jedi Order in disillusionment, and returned to the Star Wars fold in Star Wars Rebels where it was revealed she helped form the Rebellion. Fans have wanted to see her in live-action for years, and it’s finally coming together.

First reported by SlashFilm, and later confirmed by Variety, Dawson will be playing Ahsoka Tano in the second season of The Mandalorian. 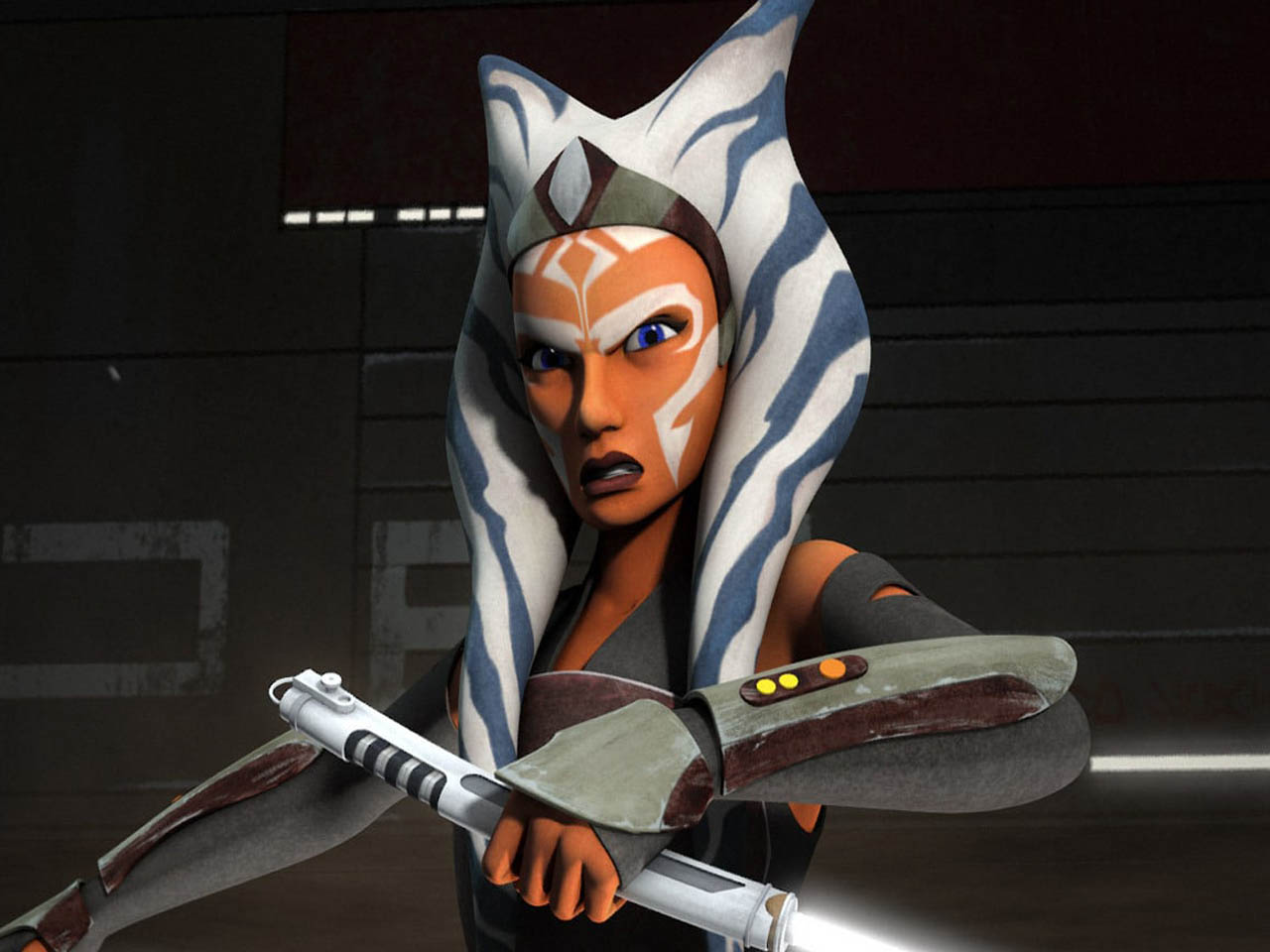 The Mandalorian takes place after the Battle of Endor by about five years, so this is new territory for the character. When last we saw her in Rebels, she was heading into the Unknown Regions with another Mandalorian named Sabine Wren to find their missing friend, Ezra. How she will play into the television series isn’t known yet, but something tells us it will have to do with her wanting to protect The Child/Baby Yoda.

The Mandalorian season 2 has wrapped production and is set to premiere on Disney Plus in Oct.