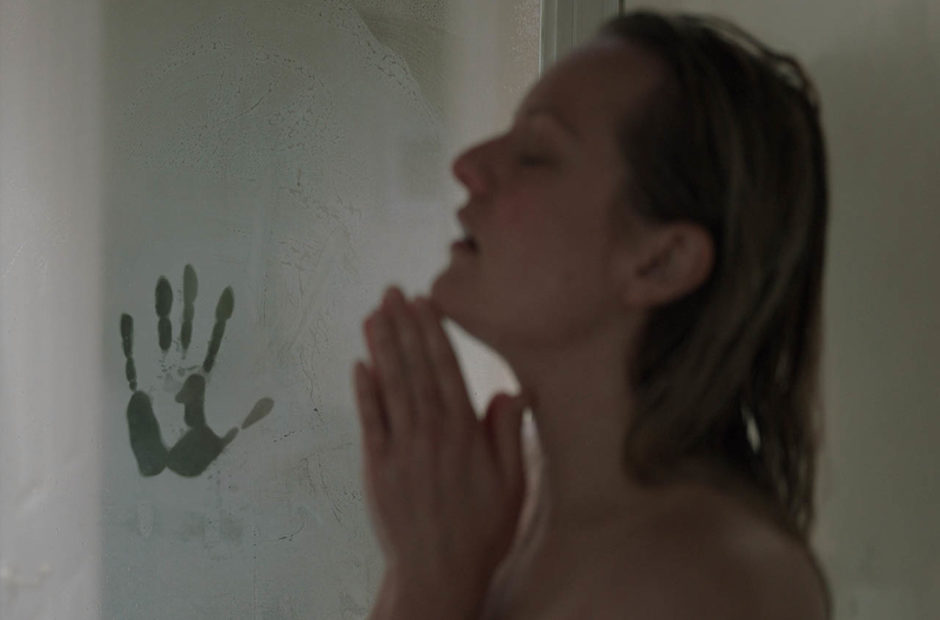 As the Coronavirus pandemic continues to change life as we know it all around the world, movie studios are scrambling to find solutions to distributing their films. Universal Pictures is going to be the first stepping into uncharted territory.

The weekend of March 13 was the worst weekend at the box office in over 20 years. And with theater chains such as Regal and AMC shutting down, it’s only going to get worse. Studios have already pulled plenty of films from the schedule, but what will happen to the films that did hit the theater pre-shut down? That’s where a new idea is taking shape.

Beginning this week, Universal Pictures is going to release its most current releases to on-demand rentals. The price will be $19.99 and you will have 48 hours to watch the film as many times as you want. The first films to pop up will be The Invisible Man, The Hunt, and Emma. Not yet released, but will be included in the project, will be Trolls: World Tour.

“Universal Pictures has a broad and diverse range of movies with 2020 being no exception. Rather than delaying these films or releasing them into a challenged distribution landscape, we wanted to provide an option for people to view these titles in the home that is both accessible and affordable,” said Jeff Shell, CEO of NBCUniversal. “We hope and believe that people will still go to the movies in theaters where available, but we understand that for people in different areas of the world that is increasingly becoming less possible.”

No word as of yet of other studios following suit, but this is definitely an interesting, and bold, step.