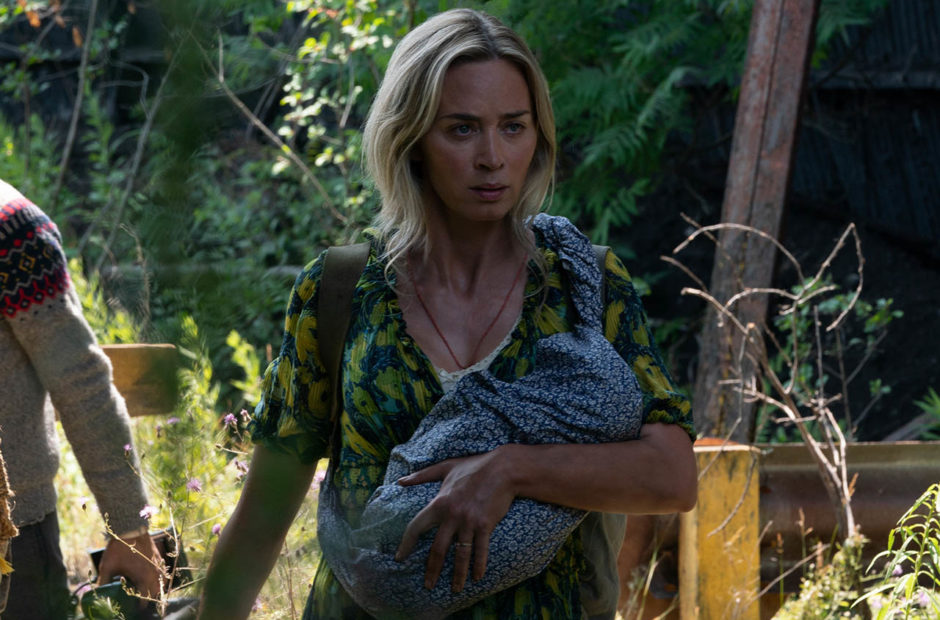 A Quiet Place Part II was due for release on March 20, but it has now been delayed indefinitely.

Director John Krasinski announced on Thursday morning that he would be delaying the release of the film. “One of the things I’m most proud of is that people have said our movie is one you have to see all together.” He went on to add, “Well due to the ever-changing circumstances of what’s going on in the world around us, now is clearly not the right time to do that.”

“As insanely excited as we are for all of you to see this movie… I’m gonna wait to release the film til we can all see it together!” He concluded, saying, “So here’s to our group movie date! See you soon!”

Paramount Pictures later issued a statement saying, “We believe in and support the theatrical experience, and we look forward to bringing this film to audiences this year once we have a better understanding of the impact of this pandemic on the global theatrical marketplace.”

This is the second film to move from its release date due to the coronavirus. Previously, the 25th James Bond film, No Time to Die, was delayed from April to October. It was estimated that move was going to cost the studio around $50M in lost marketing, but the bill for A Quiet Place Part II is likely to be higher due to how close to release it was.

The coronavirus situation is changing by the moment and we fully expect there to be further delays to film releases in the coming weeks.