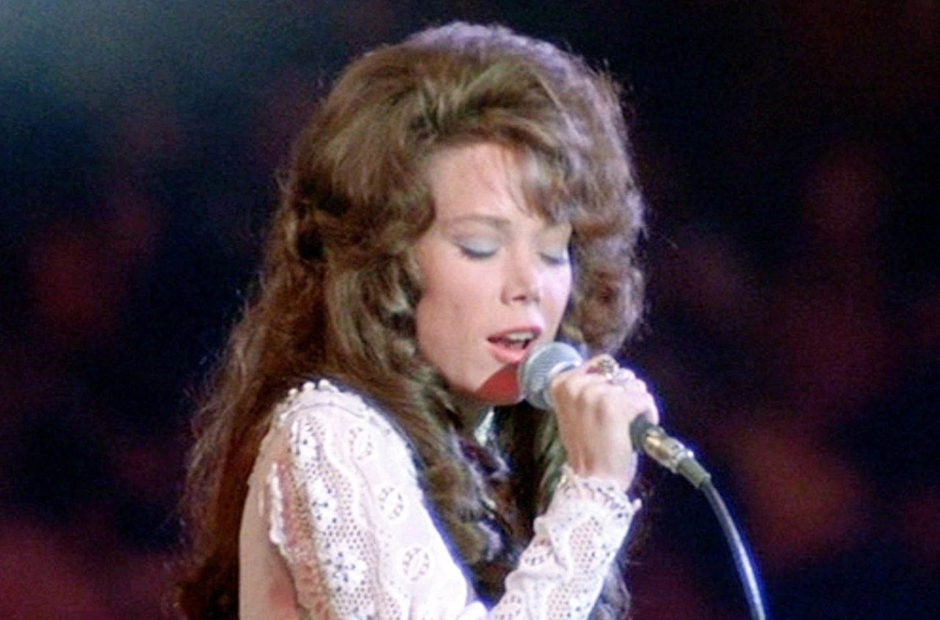 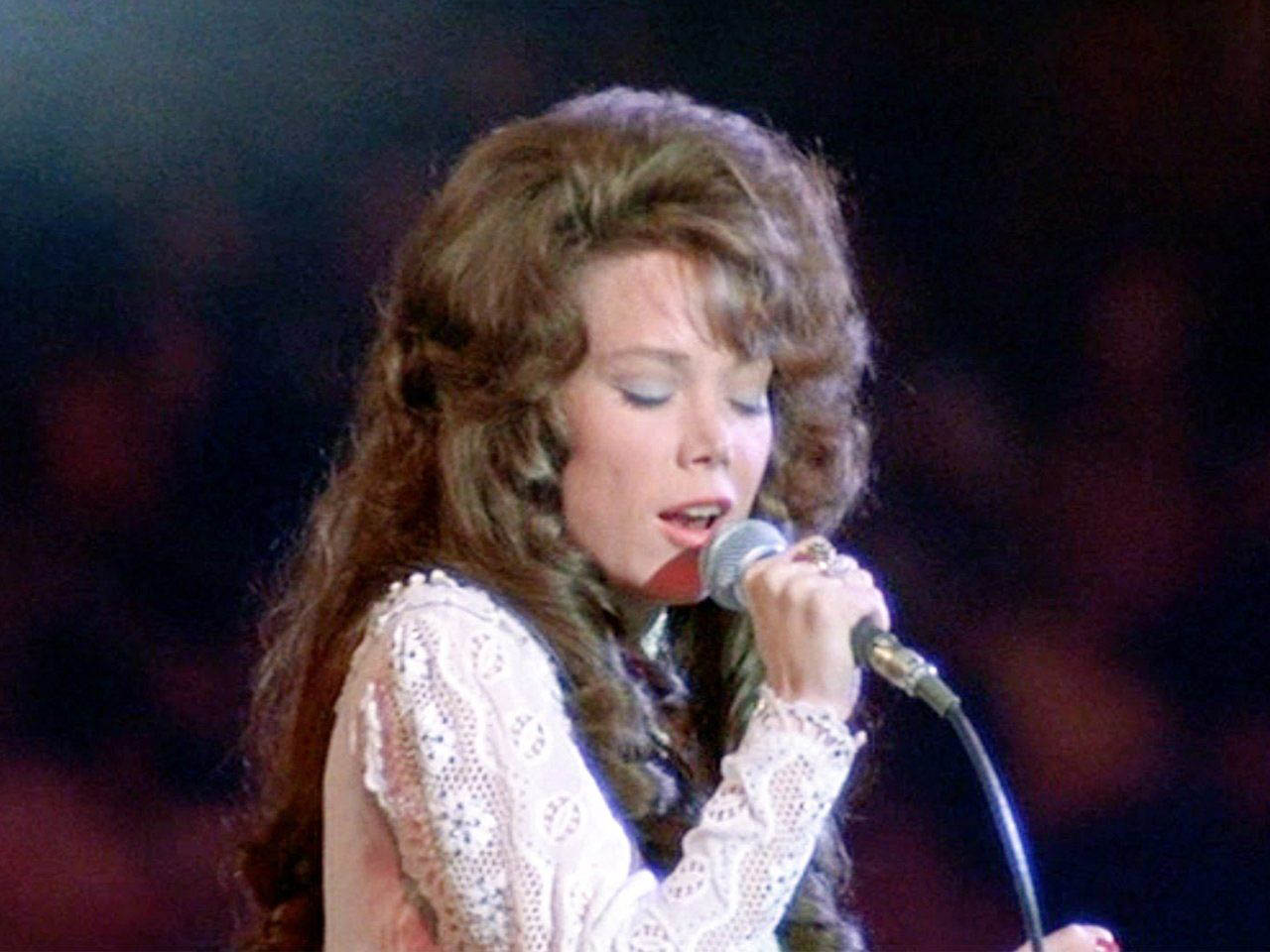 Coal Miner’s Daughter sits in an interesting position in history as the musical biopic hadn’t been done to death yet. I had to dial back my brain a bit to remember that, especially seeing as I had just watched Rocketman finally.

Through that lens you can forgive some of the flaws in this film. You simply have to remember this type of film had simply not been perfected yet.

I can already hear people screaming about me mentioning it has flaws. I’m sorry, but it does, and I will get to those in a moment. Before that, however, I will say Sissy Spacek is simply stunning in this film. While Tommy Lee Jones is no slouch either, Spacek simply runs rings around everyone else in the film and it’s easy to see why she won the Academy Award for the role.

Now, as to the flaws. There is no question that Loretta Lynn’s childhood shaped her into the woman she would become. It makes total sense why the film chose to spend sp much time on her childhood in Butcher Hollow and her courtship with Doo, but it’s to the determent of the rest of the film. Once she marries Doo, it feels as though the rest of the film is seen as a series of billboards you’re speeding by on the highway: You get the big points, but you’ll never read the fine print.

As an example, the film makes it clear that Lynn and Patsy Cline became extremely close, but you never understand why. This relationship simply exists because the film tells you it does. When Cline passes away later in the film, her passing loses a lot of potential emotional impact because you just didn’t get to know her that well within the four walls of the film.

Coal Miner’s Daughter would have been far better served if it had shortened the time span of Lynn’s life it covered, or simply bitten the bullet and run for another 30 minutes.

None of this is to say it’s a bad movie. Far from it. It’s to say that it had a lot of wasted potential I feel. When so many movies overload you on inconsequential information, Coal Miner’s Daughter did the exact opposite and missed opportunities to let you know the Loretta Lynn story even deeper.

Despite what is truly a minor quibble, it’s a well-made movie and worth viewing if for no other reason than to see Spacek’s award-winning performance.

1980 Movie Reviews will return on March 21 with Little Miss Marker!