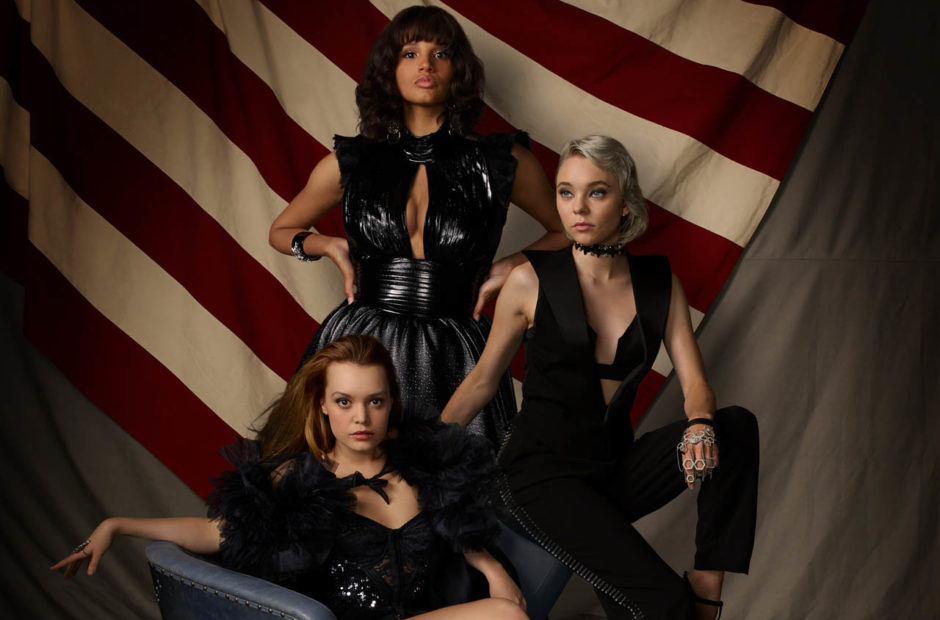 What if witches were incredibly powerful and made an agreement with the U.S. Government to end the Salem Witch Trials? And what if that deal called for them to become an elite portion of the military?

That is where you get Motherland: Fort Salem, an alt-history take that dates back to the Salem Witch Trials. Everything in this world seems 10 degrees off from what you know – a store called “Tracey’s” instead of “Macy’s” – to feel familiar, yet foreign in a way. It also feels as though the writers spent a lot of time on building out this world, but it never feels like too much.

Once you get your bearings, which doesn’t take very long, you’re going to find a fairly rich world. The center of the story very much follows recent recruit Raelle (Taylor Hickson) as she comes to terms with the military that her mother died serving. But, as with any teen, she further complicates her life by falling for fellow cadet Scylla (Amalia Holm).

Orbiting these two are Raelle’s suite and squadmates, Tally (Jessica Sutton) and Abigail Bellweather (Ashley Nichole Williams). Tally is very much the nurturing heart of the squad, while Abigail has a chip on her shoulder the size of Salem as she attempts to live up to the family name.

As these three enter the military – an obligation of every witch on their 18th birthday except in special cases – the world is dealing with a terrorist organization made up of rogue witches known as The Spree. What their end goal is isn’t clear as of yet, but they are piling up an impressive body count getting there.

With the Spree escalating their efforts, Fort Salem is rushing to pump out a new group of witches as quickly as possible to combat this new threat. 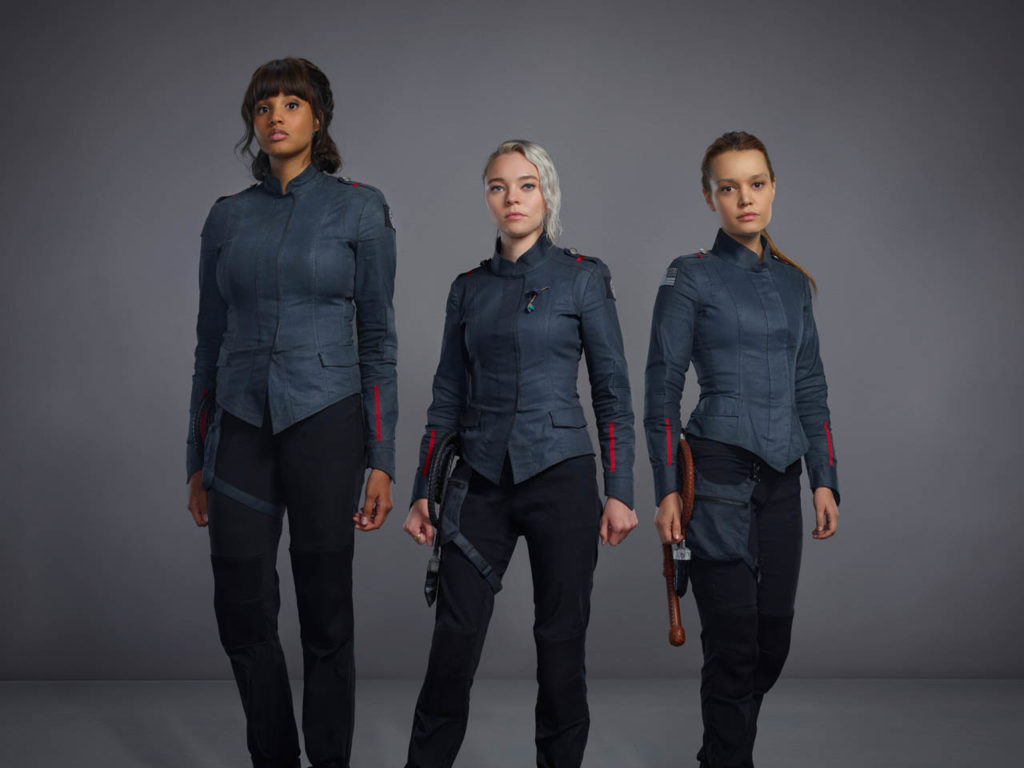 Motherland: Fort Salem is a far more enjoyable show than it has a right to be. On the surface, this seems like such a silly concept – “Witches in the Army” – but it inhabits such a rich world that you want to stick around and go for the ride.

None of this is to say that there aren’t some silly moments to be had. For instance, if you’ve watched the trailers and you’ve seen the pale blue balloon, you’ve met seen “the face” of the Spree. The blue balloons are their weapons and also the avatar they use to mask their identity. It’s hard to take blue balloons seriously as an enemy, but it works at times. In a later episode, you see the edge of one at a very inopportune time, and I may have let out an audible. “Oh EXPLETIVE” as I watched the screeners.

As silly as the balloons seem, if they make you curse eventually, clearly it worked.

Motherland: Fort Salem is engaging and intriguing. And one thing I so appreciate is the world feels lived in. It doesn’t feel as though writers sat around and came up with things and then feel the need to spoon-feed it to the audience. For instance, Raelle is from a section of the country known as the Cession. We see it breifly, and we see a map showing it runs from the South to North border of the country smack in the middle. We have no idea what the Cession is or how it came about, it just is.

Color us intrigued and in for the ride. We need to know what the Spree want (and maybe an explanation to the balloon imagery), and we really want to learn more about this world. 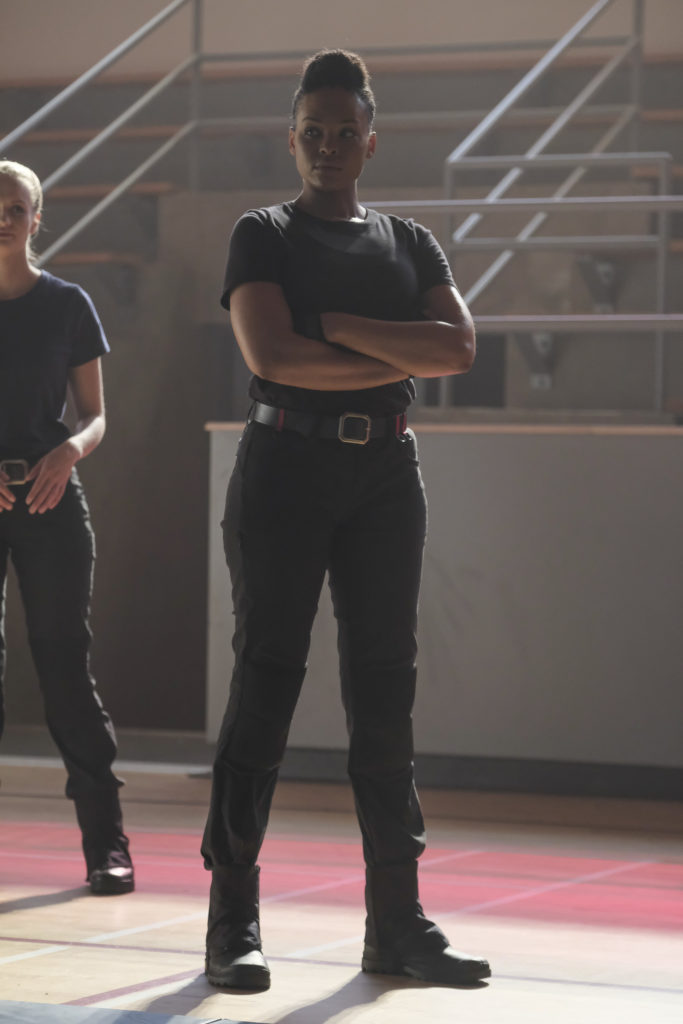