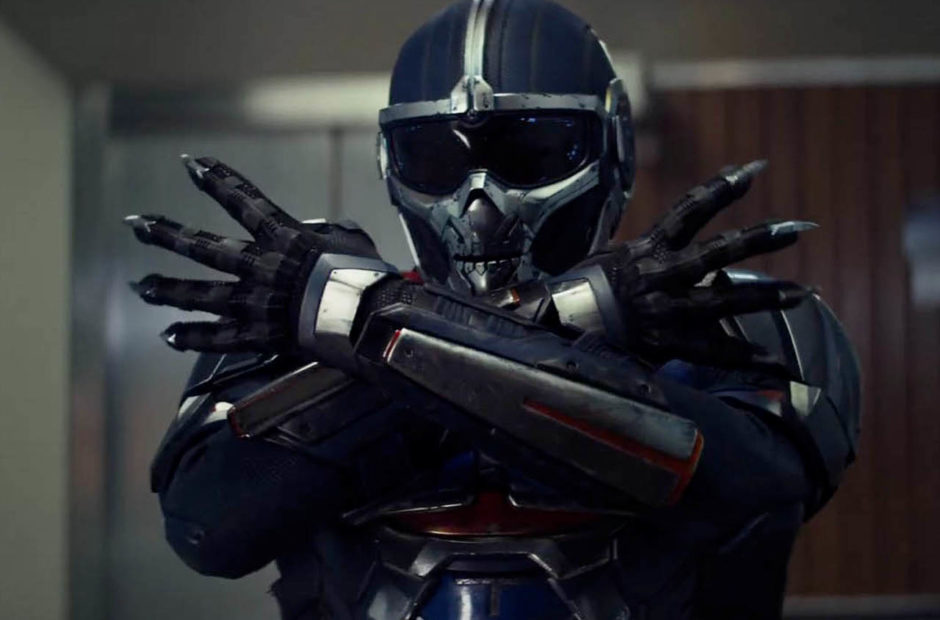 The final Black Widow trailer is here, and it’s clear that Taskmaster is going to be a pain for all involved.

We caught some glimpses of Taskmaster in the first Black Widow trailer, but he is much more prominent this time around. In the comics he is a mercenary with the ability to mimic the physical movements of anyone he witnesses. You see a lot more of that in this trailer as he studies video of Natasha (Scarlett Johansson) and seems to mimic her. It’s also hard to miss him copying T’Challa/Black Panther and Captain America.

There is also some indication there is a new, deadlier, generation of Black Widow assassins, so it sounds as though Natasha and friends will have their hands full.

There’s a lot happening in this trailer, and a lot of new faces to meet. Rachel Weisz is playing Melina Vostokoff, AKA Iron Maiden. She was also trained in the Red Room with the other Black Widows. Florence Pugh is playing Yelena Belova, the current Black Widow. As to David Harbour, he is playing Alexei Shostakov, AKA Red Guardian. He was part of Russia’s attempt at its own Super Soldier program to make their own version of Captain America.

The rumor is that should Black Widow do well it could be the first of three films, but we’ll just have to wait and see how it plays with audiences.