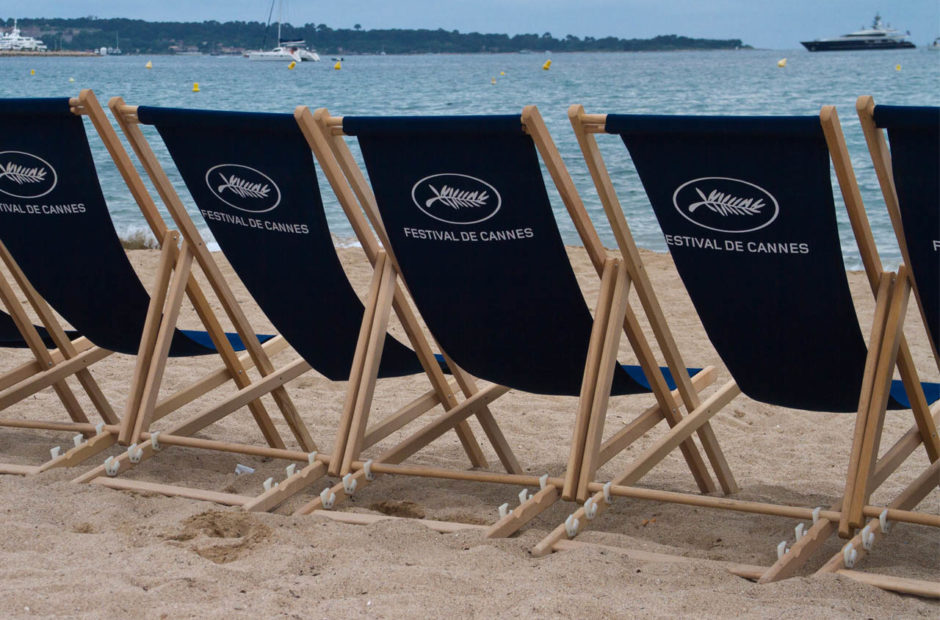 The Cannes Film Festival, a staple of the film year calendar, has been delayed.

As the coronavirus pandemic continues to expand around the world, every aspect of the film industry is being impacted. One of the latest has been the Cannes Film Festival where distribution deals are struck for the global rights to numerous independent films. It is always one of the highlights of the film year.

The 2020 edition of the festival was scheduled for May 12 to 23, and it has now been moved to an indeterminate time in late June or early July. There are major doubts, however, that the festival will be able to go forward at that time either as the virus didn’t hit everywhere at the same time.

“How can you imagine having a festival like Cannes at the end of June?” Italian producer-distributor Gianluca Curti, head of Rome’s Minerva Pictures, told Variety. “Who’s going to go into the Salle Lumiere (in June-July) with more than 2,000 seats to watch a movie? I wouldn’t enter it even with a double (anti-coronavirus) mask!”

Only time will tell what happens, but this is more than likely going to be the landscape of films for 2020. Will the industry be able to reopen this year? It’s looking questionable at best.