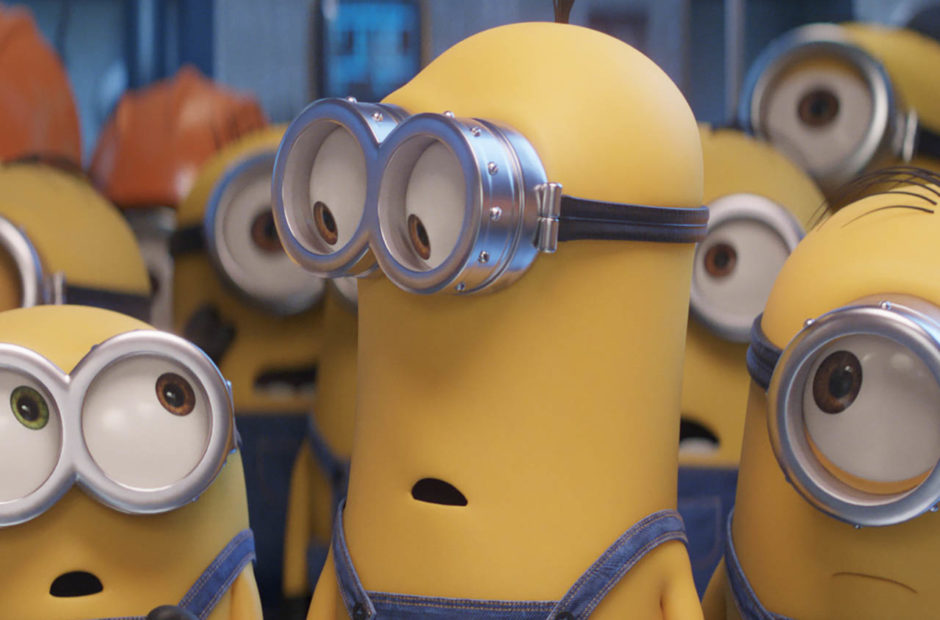 The coronavirus pandemic has claimed another victim as Minions: The Rise of Gru has been delayed indefinitely.

Seeing as Minions: The Rise of Gru was set to debut on July 3 you would think the film would be done with only a bit of cleanup left to do. When it comes to animated films, however, work is quite done up to the last minute. Illumination, the company behind the film series, is based in France, and the company has shut down to the severity of the pandemic.

“In response to the severity of the situation in France, we are temporarily closing our Illumination Mac Guff studio in Paris,” Illumination CEO Chris Meledandri said in a statement. “With this decision we are abiding by the French Government’s guidelines and doing everything possible to slow the spread of the virus as we care for our artists and their families. This means we will be unable to finish MINIONS: THE RISE OF GRU in time for our planned global releases in late June and early July. While we all grapple with the enormity of this crisis, we must put the safety and protection of our employees above all. We look forward to finding a new release date for the return of Gru and the Minions.”

Minions: The Rise of Gru has joined a growing list of delayed films, and we should expect this to continue for some time. With movie theaters closed across the world, the issue will more than likely only grow more complex for the time being.

For now, we wouldn’t be surprised to see Minions: The Rise of Gru pushed back to some date in 2021. Stay tuned.