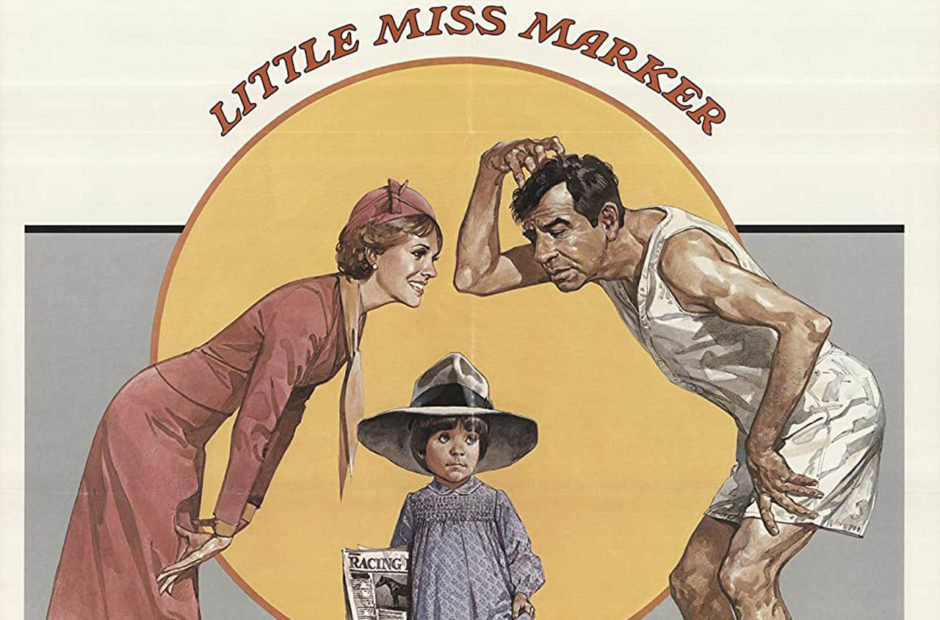 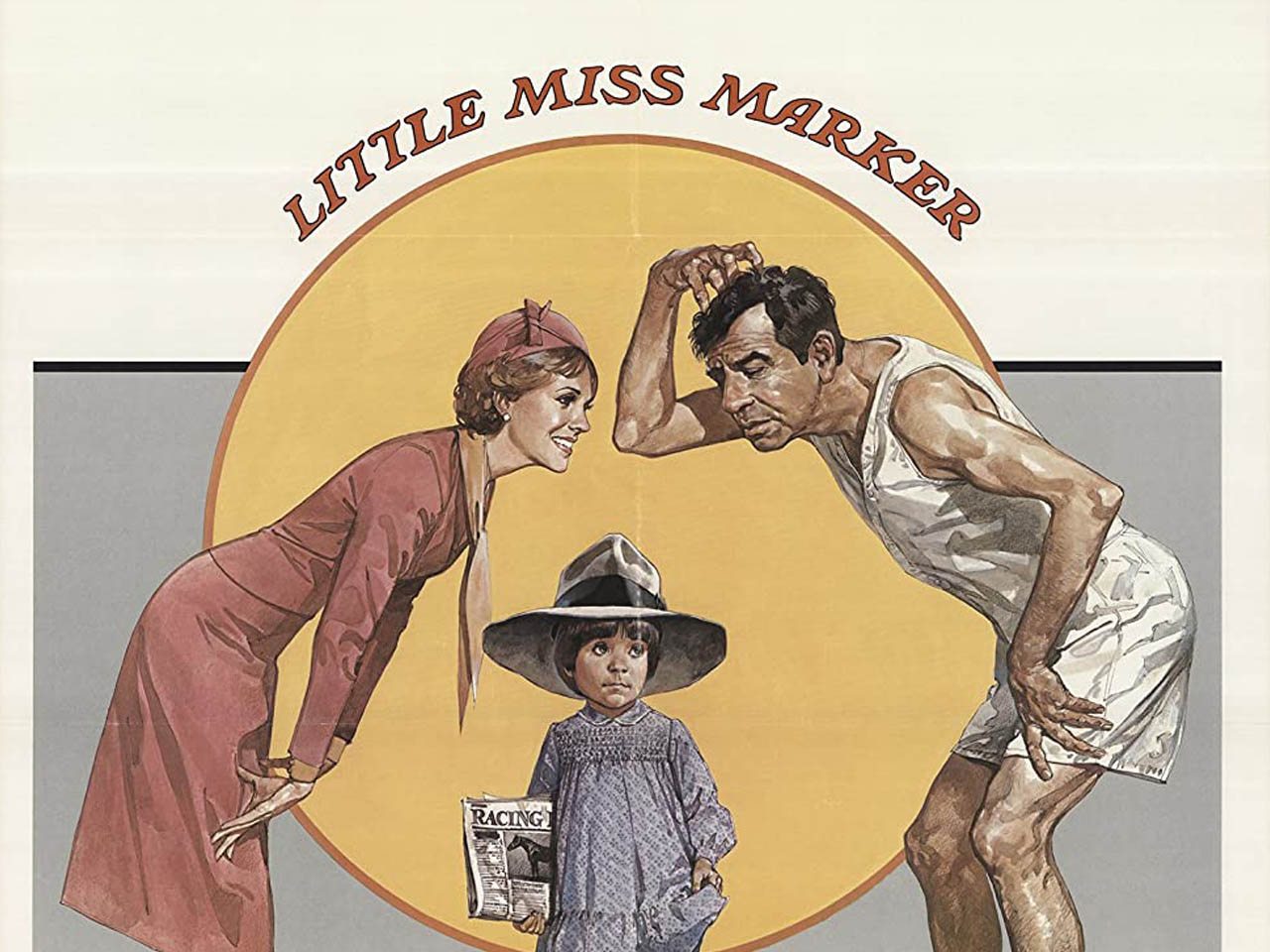 Little Miss Marker is a movie.

I mean this in the sense that it was shot on film. People act in it. Events happen.

These are the ingredients that make a movie, but Little Miss Marker feels like someone took it out of the oven too early. It’s fine, and you can consume it, but you just are left feeling unsatisfied.

All of this is really encapsulated by Sorrowful Jones (Walter Matthau) that we are shown – rather hamfistedly – almost immediately what a rough guy he is by his screaming at an elderly lady who can’t meet her bet. People think he’s a hardass and fear him, but the second he meets the Kid (Sara Stimson), he immediately begins breaking his own rules. He melts for her and there is really no instigating factor for this other than she is a child.

The same thing happens when he meets Amanda Worthington (Julie Andrews). He clearly falls for her instantly, and, again, there is nothing that makes you go, “oh, that makes sense.”

The 1980 version of Little Miss Marker is actually the third remake of 1934’s Little Miss Marker that starred Shirley Temple. When you view it as that, it makes a bit more sense. Even though I have never seen the original, this feels like a script lifted from that time period where movies were truly made as vehicles for a specific star. While Stimson is perfectly serviceable as the Kid, she is no Shirley Temple.

None of this is to say the movie is bad, it just doesn’t feel like a very satisfying meal. But if you need something you can watch as a family, you could do a lot worse.

1980 Movie Reviews will return on April 17 with The Private Eyes!