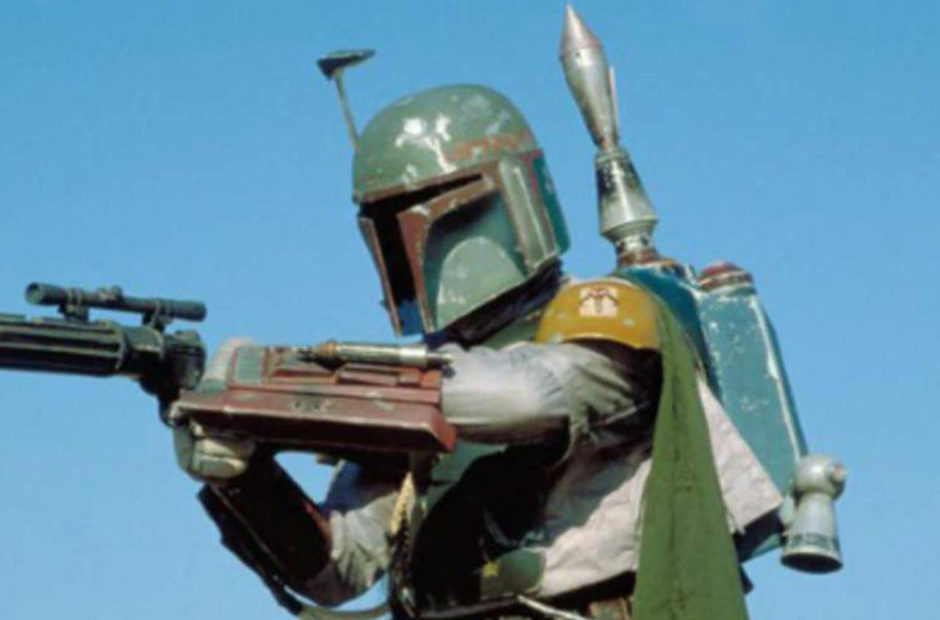 A new report indicates that Temuera Morrison will be suiting up as Boba Fett in The Mandalorian season 2 on Disney Plus this fall.

Temuera Morrison entered the world of live-action Star Wars by playing Jango Fett in Episode II: Attack of the Clones. He would go on to voice the clones based on his character, as well as to re-record dialogue for Boba Fett in the original trilogy.

Now, if you’re scratching your head remembering he fell into the Sarlacc Pit in Return of the Jedi, don’t worry, he did.

In the old Expanded Universe novels and comics, it was explained he did fight his way out of the Sarlacc, but did come away scarred and injured for his trouble. He then went on to continue being a bounty hunter throughout the galaxy.

When Lucasfilm did away with the old Expanded Universe continuity, his fate became a bit uncertain again and we haven’t heard anything from him in all of the new content.  With The Mandalorian taking place five years after Return of the Jedi, it sounds as though that the first Mandalorian all of us met is indeed alive.

No release date has been confirmed as of yet, but it is believed that The Mandalorian season 2 will debut in October.