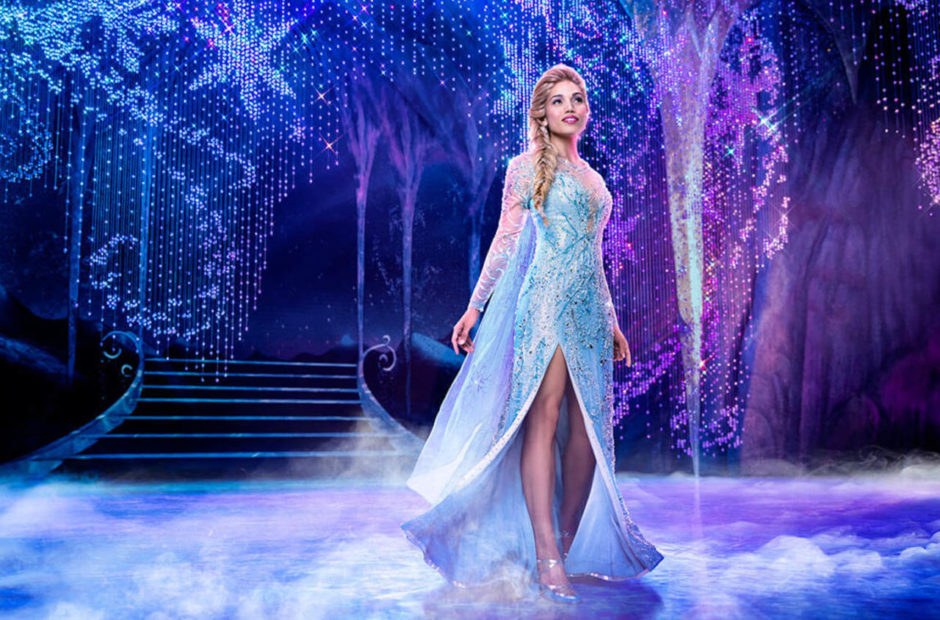 When Broadway theaters eventually reopen, it will be without the presence of Disney’s Frozen.

Disney has announced that Frozen will not be returning to the St. James Theatre. This means that its final performance occurred on March 11, bringing its total bows to 26 previews and 825 regular performances.

This does not mean Frozen is done for good, however. Disney Theatrical Productions has stated that it will resume the musical’s national tour when circumstances allow. This will include performances in England’s West End, Australia, Japan, and Germany. Pieces of the Broadway staging will join the touring show to reduce costs and waste.

“The extraordinary contribution of Broadway’s original company plus those who have joined more recently cannot be overstated,” said Disney Theatrical Productions President Thomas Schumacher in a statement. “Frozen, like all shows, is wholly dependent on those who create and perform them but this was an uncommonly close and talented group and they’ll be missed. Finally, I have to acknowledge our incredible audiences; night after night, the fans showed us how much they loved this show and we look forward to seeing them at Frozen around the world.”

Currently, Broadway theaters are scheduled to reopen on Sept. 6.