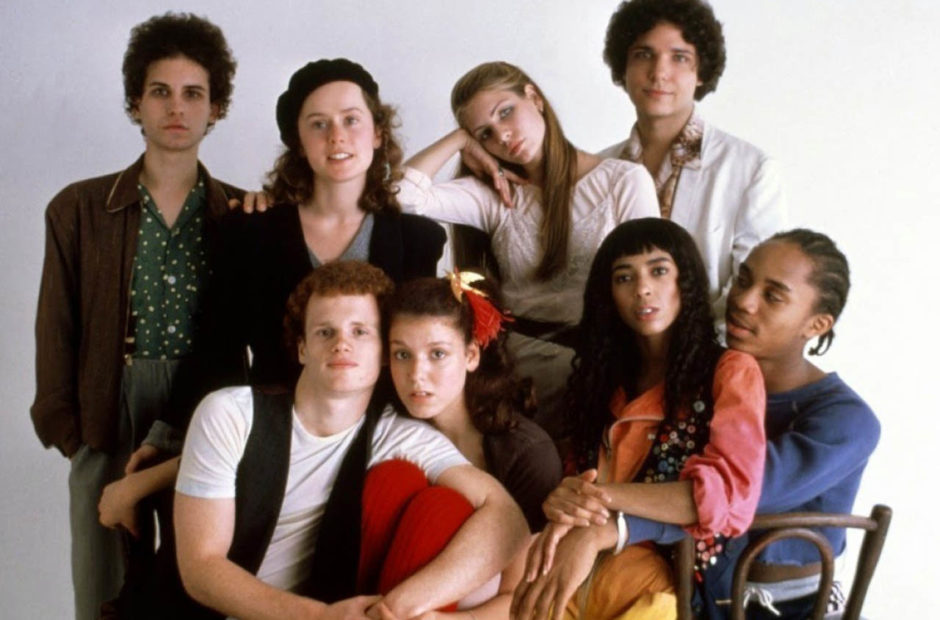 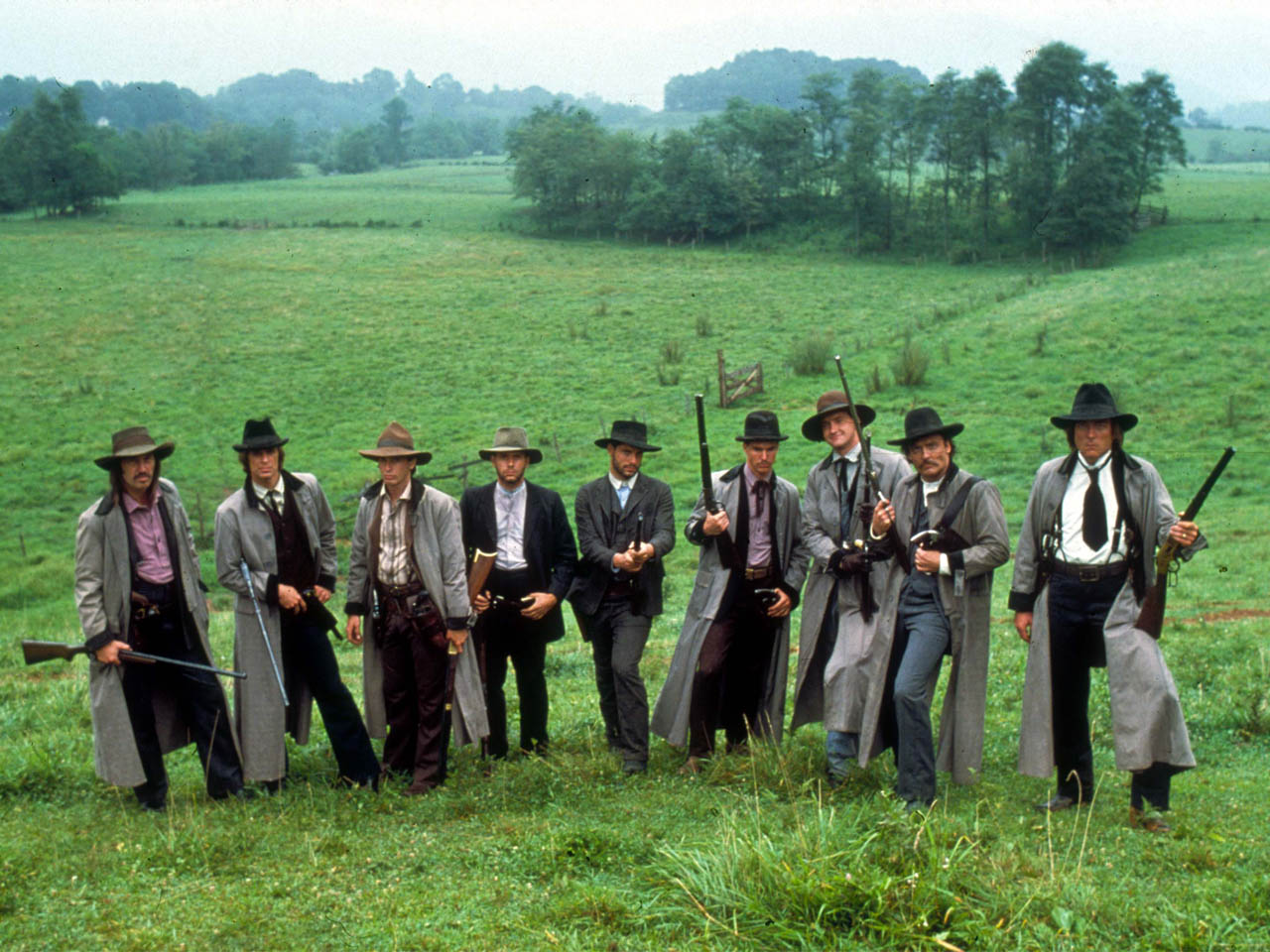 On paper The Long Riders seems like a home run. Walter Hill (The Warriors, Streets of Fire) is a great director, and the idea of casting real-life brothers to play some of the most famous brothers in history is pretty genius. But no matter how hard this movie tries, it feels like half a story.

Biographical films rely on you having some previous knowledge of a person’s life, but in the cast of The Long Riders it expects you to remember a whole lot of lives in pretty minute detail. Early in the film it looks as though we’re going to focus on Cole Younger (David Carradine), but then we end up spending quite a bit of time on Bob Younger (Robert Carradine), with a healthy dose of Jesse James (James Keach) and Frank James (Stacy Keach). And that’s a lot of characters to juggle at the forefront of the film, but then you have to remember there is another Yonger, two Millers, and two Fords who you learn essentially nothing about.

A film needs a point of view, and The Long Riders just has too many of them. You feel as though you are watching a series of loosely connected vignettes that just lack any sort of emotional impact.

It’s a fine film, but just expect to say multiple times, “Wait, who is this now? Did we just jump time again?” 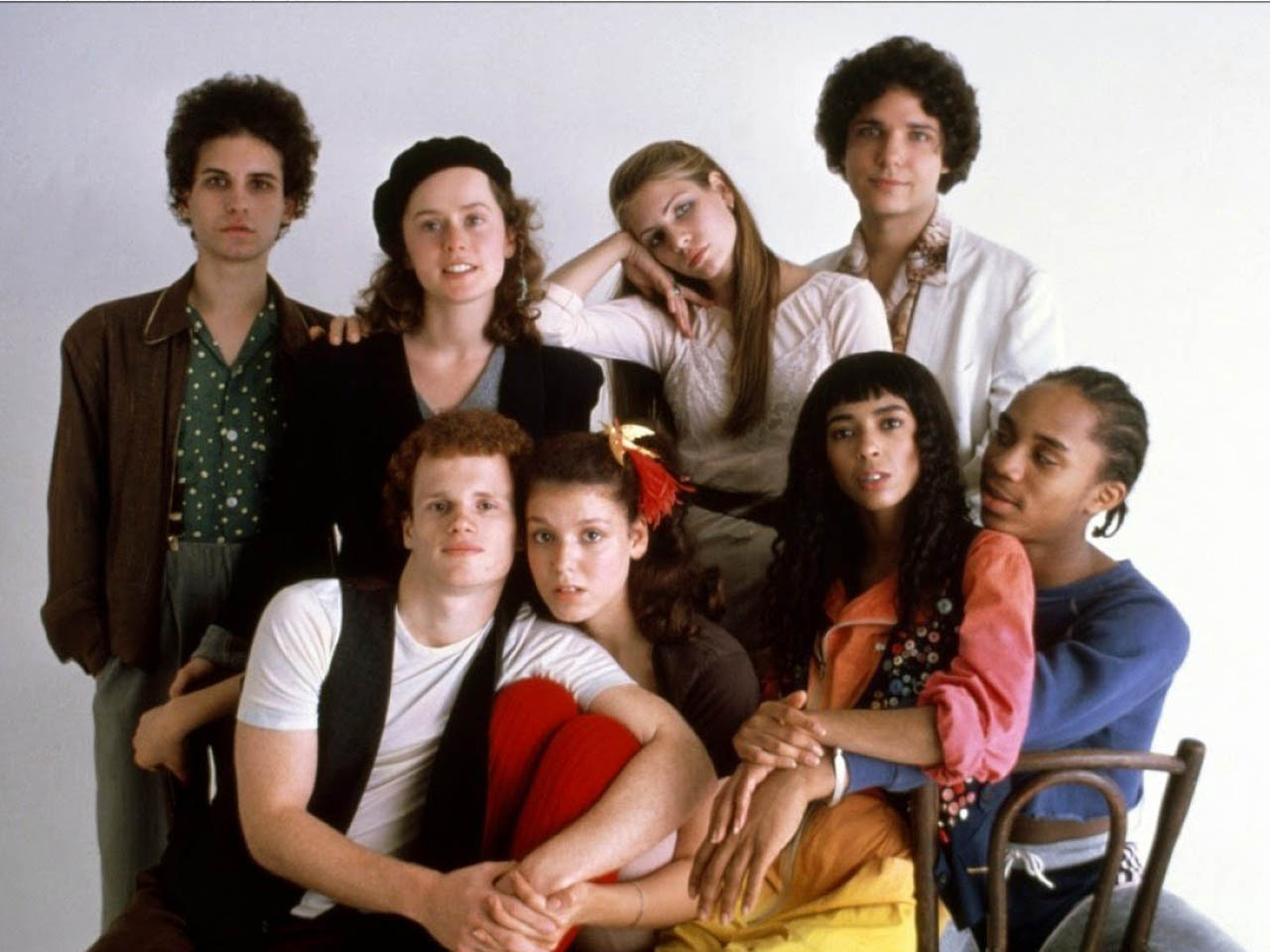 I remember seeing Fame eons ago, but I pretty clearly remember it more from its pretty constant references in pop culture than the film itself.

After I finished it about an hour before sitting down to write this review it dawned on me how to describe this film. There are times where you find a painting and you discover there’s another, better painting underneath due to the canvas being reused.

There is another, better film, under the version of Fame we ended up with.

I do not dislike Fame, quite the opposite honestly. The characters are likable. The story is quaint. Fame, however, suffers from the same issue as The Long Riders in that there are just too many characters. The film tries to cover nearly five years in the lives of eight characters. That is an insanely tall order for any film to pull off.

Watching the film it is glaringly obvious where the concept of the film started and who got layered on as it went. The stories of Montgomery MacNeil (Paul McCrane), Ralph Garci (Barry Miller), and Doris Finsecker (Maureen Teefy) are rich and fully developed. Coco Hernandez (Irene Cara) I would almost bet was the next one added, then probably Leroy Johnson (Gene Anthony Ray), followed by Bruno Martelli (Lee Curreri), and then there is just no development at all of Lisa Monroe (Laura Dean) and Hilary Van Doren (Antonia Franceschi).

If the film had stuck to Montgomery, Ralph, and Doris and kept the others to the sides, it would have been a much stronger narrative, but they kept trying to bring the other five to the forefront and you just didn’t care that much.

The film was later turned into a TV series that ran for six seasons, which I have only the vaguest of memories of. Several characters – as well as their actors – carried over and that seems a much more fitting format if you want to deal with this many characters.

Overall, Fame is filled with melodrama, but it’s engaging and enjoyable with some wonderful performances, even if it’s burdened with too much luggage.

1980 Movie Reviews will return on May 21 with The Empire Strikes Back!