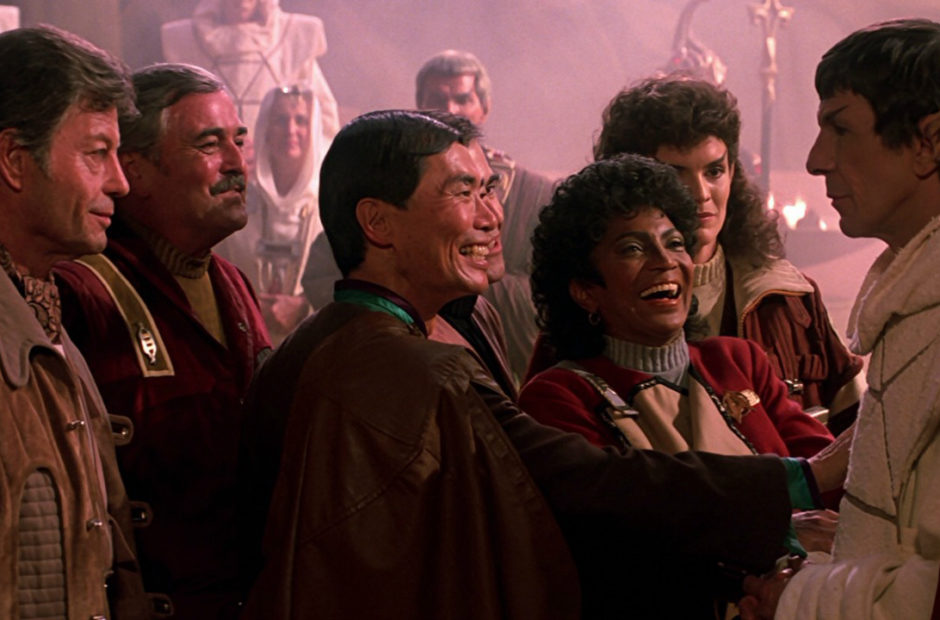 This time around it’s June 1, 1984, and we’re off to see Star Trek III: The Search for Spock and Street of Fire. 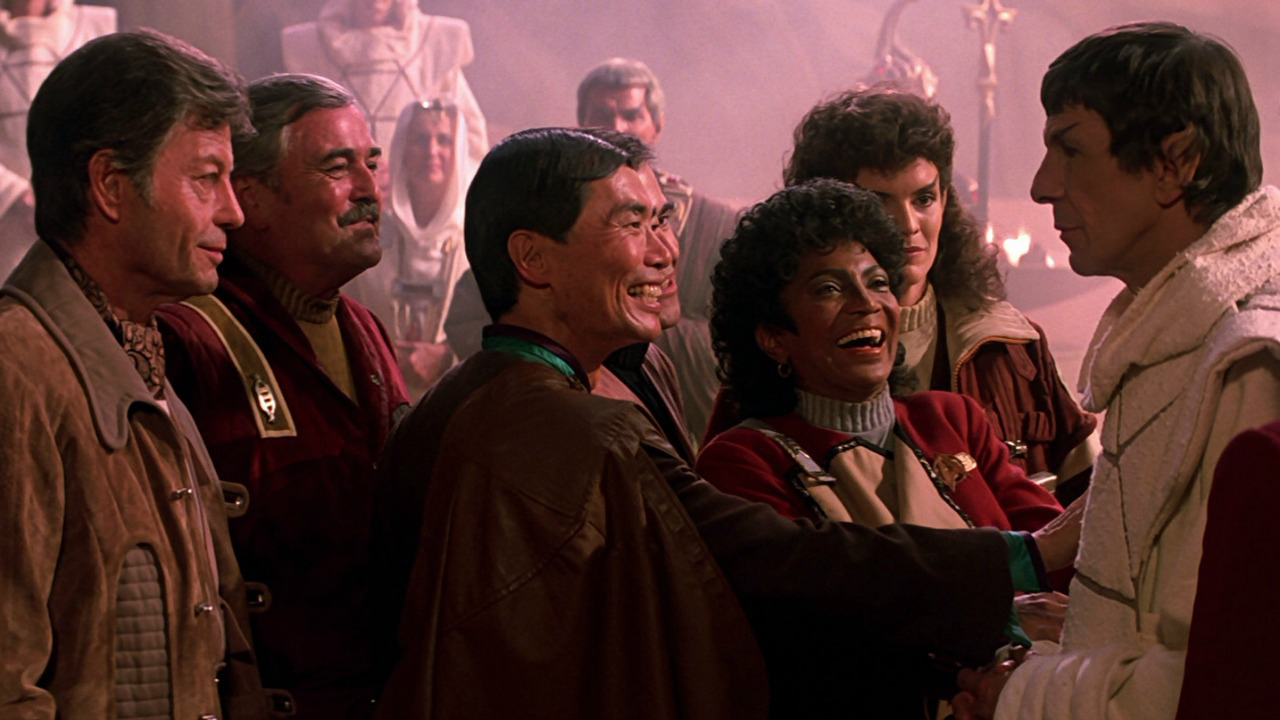 The movie that started the famous meme of, “Oh no, it’s an odd-numbered Star Trek movie.”

Sitting down and watching Star Trek III for the first time in 20 or more years, I have to say… it’s not as bad as I remember it. By no means am I saying it’s great, or even good, it’s just kind of… there. If the Star Trek movies were a TV series it would just be a so-so episode and you would move on with your life, but when it’s a film, something you have to make an effort to see, it carries more weight.

This film actually ended up being part of a trilogy within the Star Trek films that kicked off with the classic, Star Trek II: The Wrath of Khan. After the success of that movie, everyone had high hopes for III and what we got was just never going to meet those demands.

If Star Trek III is guilty of anything, it’s of being dull. It moves slowly and methodically towards an end goal you knew was coming from the title alone. Did you really think they would ‘search for Spock’ only to conclude, “Nope, totally dead.”

Exactly. It just moves a bit too slowly and you knew the second you bought your ticket how it was going to end.

So many movies struggle with how to tell you that you need to throw your expectations out the window. That you need to be ready for anything, and everything, to happen.

Street of Fire found the perfect solution with four words on a title card before the film began.

“Another time,
Another place…”

This mashed-up world of 1950s greaser gangs and 1980s fashion and neon, with a dash of weird sci-fi references to the world outside, is just bonkers in the most awesome ways possible.

Streets of Fire is the type of movie that makes you long for the days of video stores. The film was a complete disaster at the box office taking in around $8M off of a $14M budget, but it thrived at the rental counter, and that’s where I first discovered it. Since that time I have owned it on VHS, Laser Disc, DVD, Blu-ray, and now on digital. I will always own a copy of this movie.

It’s allegories to ancient Greek myths is not exactly difficult to spot, and you just don’t care. It’s fun, it’s different, and it looks and sound amazing.

Why did Raven kidnap her? No clue. Why did Tom ever leave home? Maybe because Ellen broke his heart?

STOP IT! You’re thinking too much. You do not think when worshipping… I mean… when watching Streets of Fire.

The film was the brainchild of Walter Hill who only 5 years earlier had written and directed the cult-classic, The Warriors. Somehow you feel as though these movies may exist in the same universe, but it really doesn’t matter.

Short version here is, it is a fluff movie, and it will rot your teeth, but does anyone really care? There’s a fight with sledgehammers.

This film also went on to inspire animes such as Bubblegum Crisis, so there’s that as well.

Watch this trailer and tell me you can resist it.

So weird. So fun.

1984 Movie Reviews will return on June 8 with our first triple feature! Join us for Ghostbusters, Gremlins, and Top Secret!