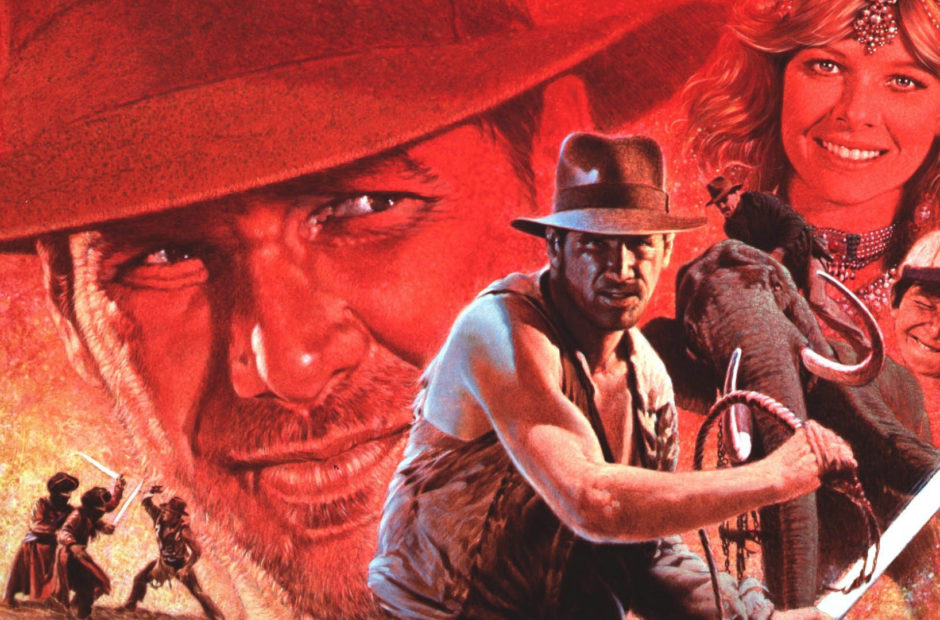 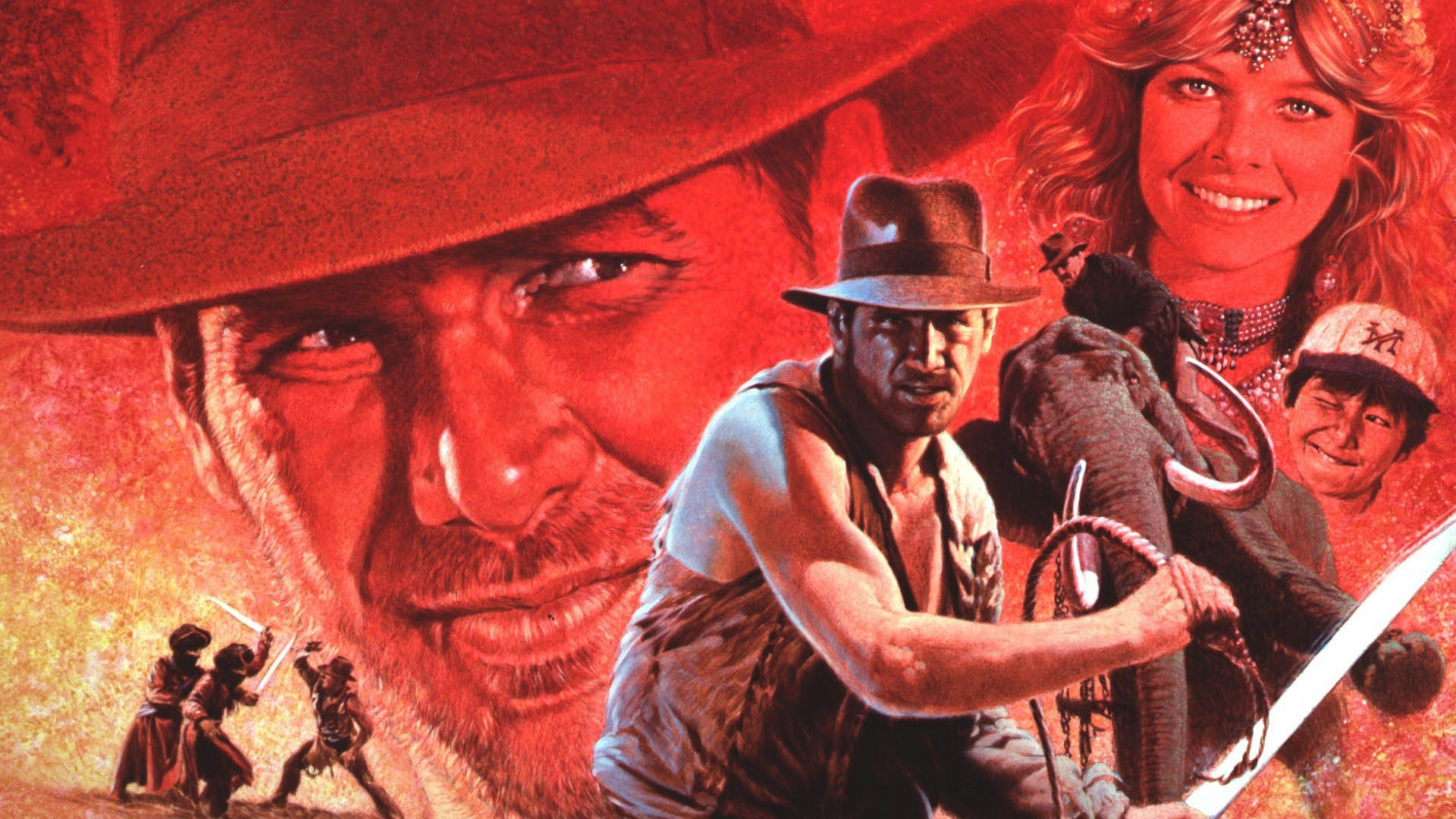 Indiana Jones and the Temple of Doom

As I’ve built the list of what films I would be watching for this project, I realized I couldn’t tell you the last time I watched Indiana Jones and the Temple of Doom. While I can remember the details of Raiders of the Lost Ark and Indiana Jones and the Last Crusade (I ignore Kingdom of the Crystal Skull), I only had the broadest of strokes for this one. It came back to me as I watched it, and I started to realize something: I really don’t care for this film.

When this film was originally released I remember the arguments over the ratings as the MPAA wanted it to be R and it had to be argued down to PG. This was the film that led to the creation of the PG-13 rating. Yes, a film was so divisive it created a whole new classification.

Watching it for this review though, I just didn’t feel the same excitement I did from Raiders. We open on a 1930s style song and dance number – sung in Chinese – that seems to go on forever, and then makes no logistical sense due to a dance interlude with a chorus line. When the song ends you see Willie (Kate Capshaw) run off stage with some of the dancers, but the chorus line girls are never seen again. Were those a dream? Why did they even exist?

And this honestly kind of sets the tone for the whole film. Things seem to happen just to happen. Indiana loses his gun early in the film, and that’s fine as it allows him to be more creative in his fights, but then we have things like a shout out to the fact he has no razor with him as if we needed an excuse for him to not have shaved.

The whole film feels a bit lost and filled with things to just pad out the running time. The action isn’t quite as breathtaking as you expect, and the traveling companions definitely aren’t.

While in Raiders you felt the connection and chemistry with Marion (Karen Allen) the moment she was introduced, Willie is just never engaging. I never care about her or who she is and that’s because she’s just a bit of a void. She is painted with incredibly broad strokes and she serves as nothing more than someone for Indy to play off of.

And I certainly don’t love Short Round (Jonathan Ke Quan), but I didn’t hate him either. If an Indy story wanted to update me on what happened to him later in his life, I wouldn’t hate it. But if a story mentioned Willie again, I would wonder why we’re wasting time on it.

This was the film that showed us that perhaps the stories shouldn’t venture out of the realm of Christian artifacts and the Nazis as the enemies, a lesson that clearly was ignored later on when it came time to the fourth film.

For years I’ve felt the first three films were all worth revisiting, but I really don’t think I will be putting on this one again any time soon.

1984 Movie Reviews will return on June 1 with Star Trek III: The Search for Spock and Streets of Fire!