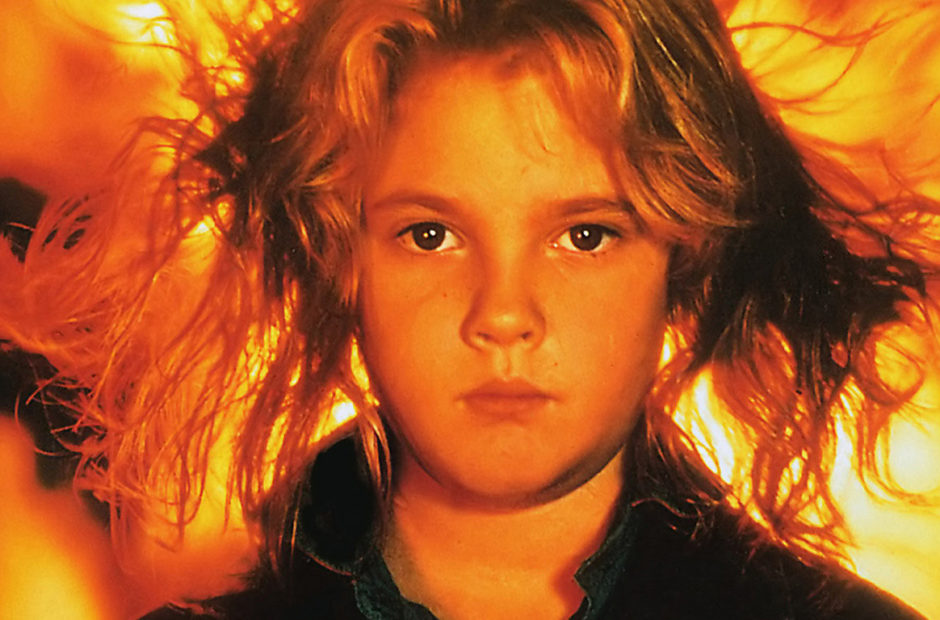 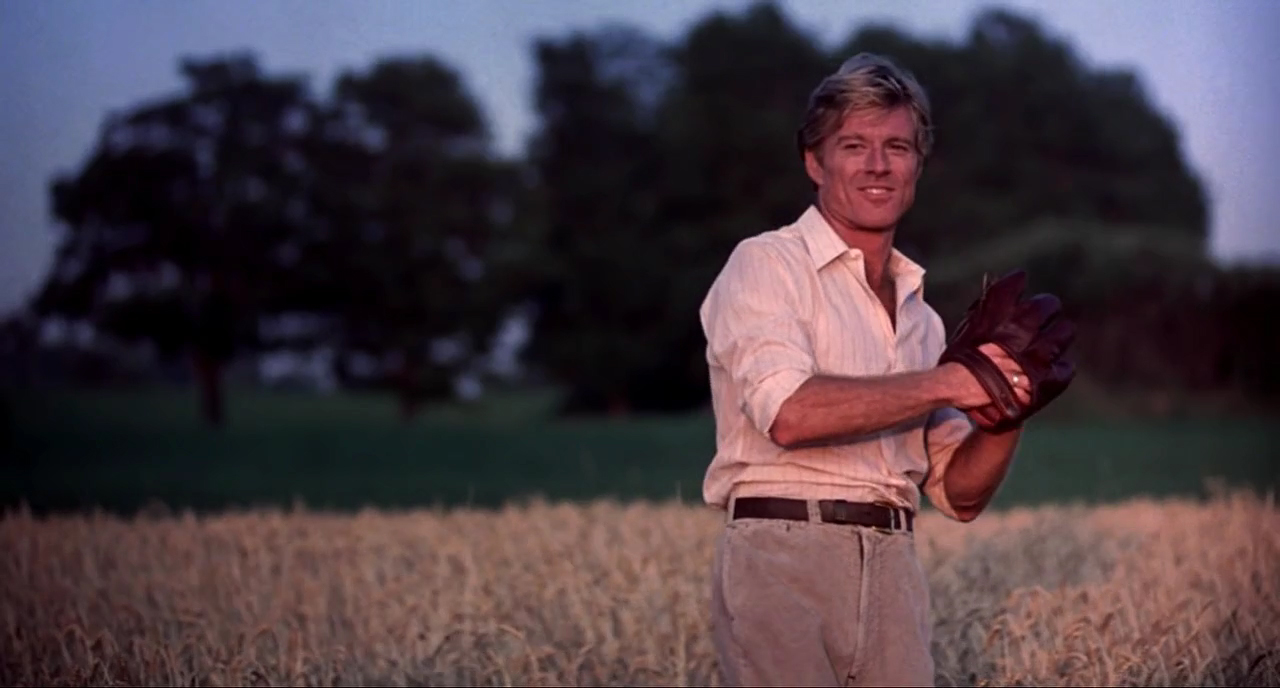 I am not normally a sports movie kind of person. I find them a bit too sentimental for my tastes, but when you put someone such as Robert Redford in the lead role, it just works.

The Natural is about as stereotypical for a sports movie as you can get. A team is down on their luck when a mysterious superstar arrives and saves them. But it will all come down to the one play at the end, and no one is sure he can do it because of something from his past causing issue in the present.

Did I mention it stars Robert Redford?

I like The Natural. It’s a kickback movie to be sure. It’s not going to change your life, and you’re going to think you’ve seen this story a million times (and you have), but you’ll still find yourself having fun with it.

Did I mention it stars Robert Redford?

If you’ve never seen, it’s worth a watch. Just don’t expect it to change your life. 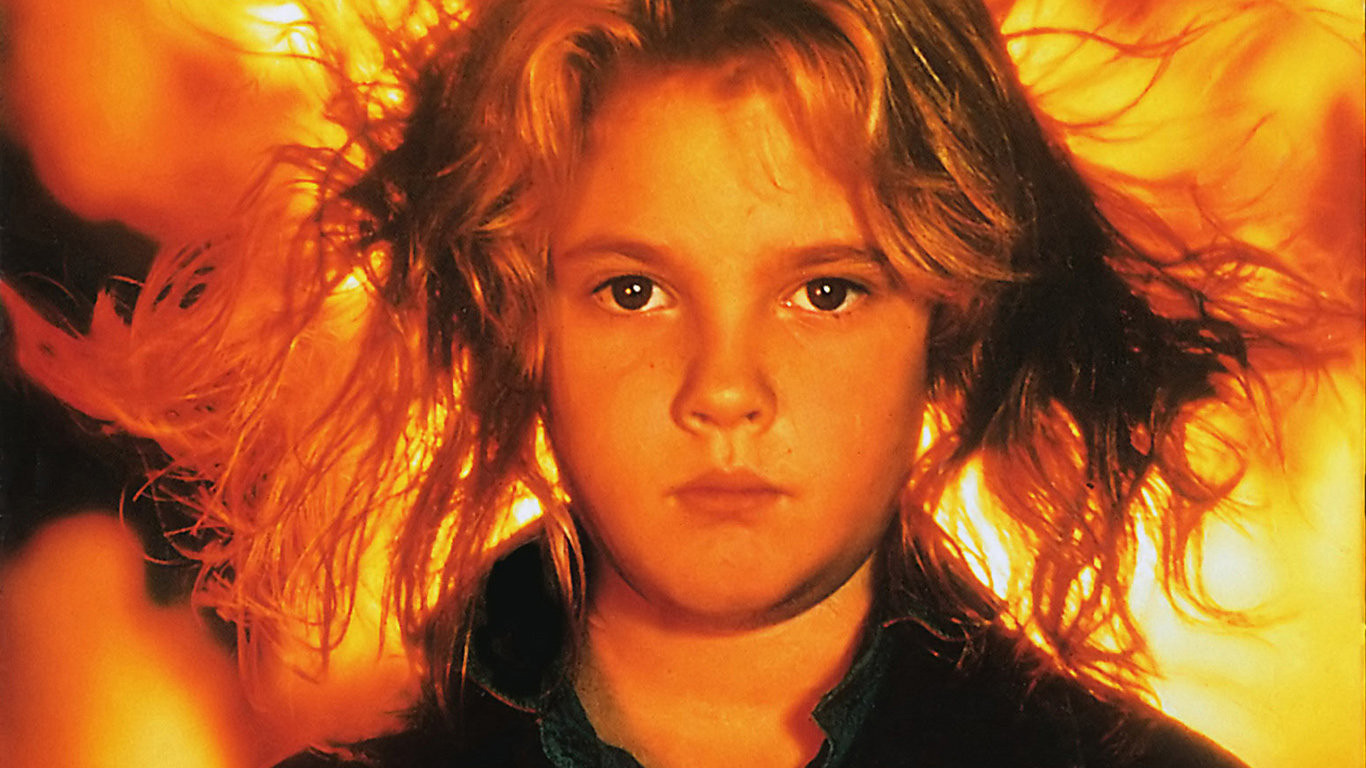 This is only the seventh entry in the 1984 series, and already our second film based on the works of Stephen King.

Based on Stephen King’s 1980 novel Firestarter, the movie tells the story of Charlie (Drew Barrymore) and her father Andy (David Keith) on the run from a corrupt government agency known as “the Shop.” As with any government agency in a story such as this, it wants to study Charlie’s ability to create fire.

Why is never clear, but they sure do want to hook her up to monitors… until suddenly they don’t hook her to monitors, but have her destroy even bigger things?

What I am learning as this project rolls along is that films in 1984 really didn’t seem to give a hoot about details. Perhaps moviegoers have gotten more sophisticated with time, or maybe moviemakers finally realized details matter. It’s anyone’s guess to be honest, but it is definitely weird how it didn’t seem to matter back then.

Firestarter is a tad bland, it moves slow, but it’s fine. We didn’t hate that we had watched it like some of the other films in this project. (Again… we watched Children of the Corn a few months ago…)

All in all, these two movies certainly weren’t fresh in their ideas, but you could find worse ways to have spent some time at a movie theater.

1984 Movie Reviews will return on May 23 with Indiana Jones and the Temple of Doom!