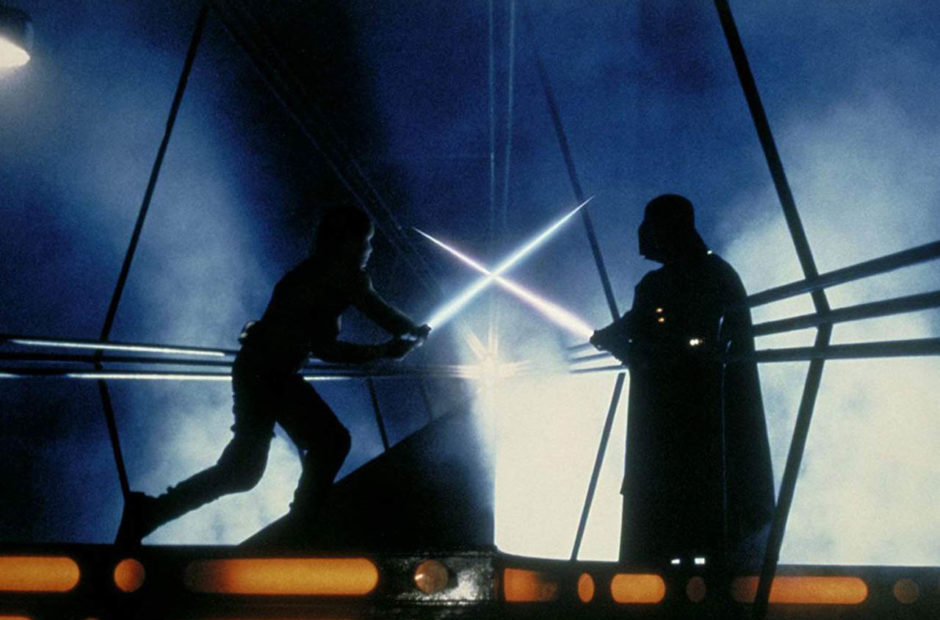 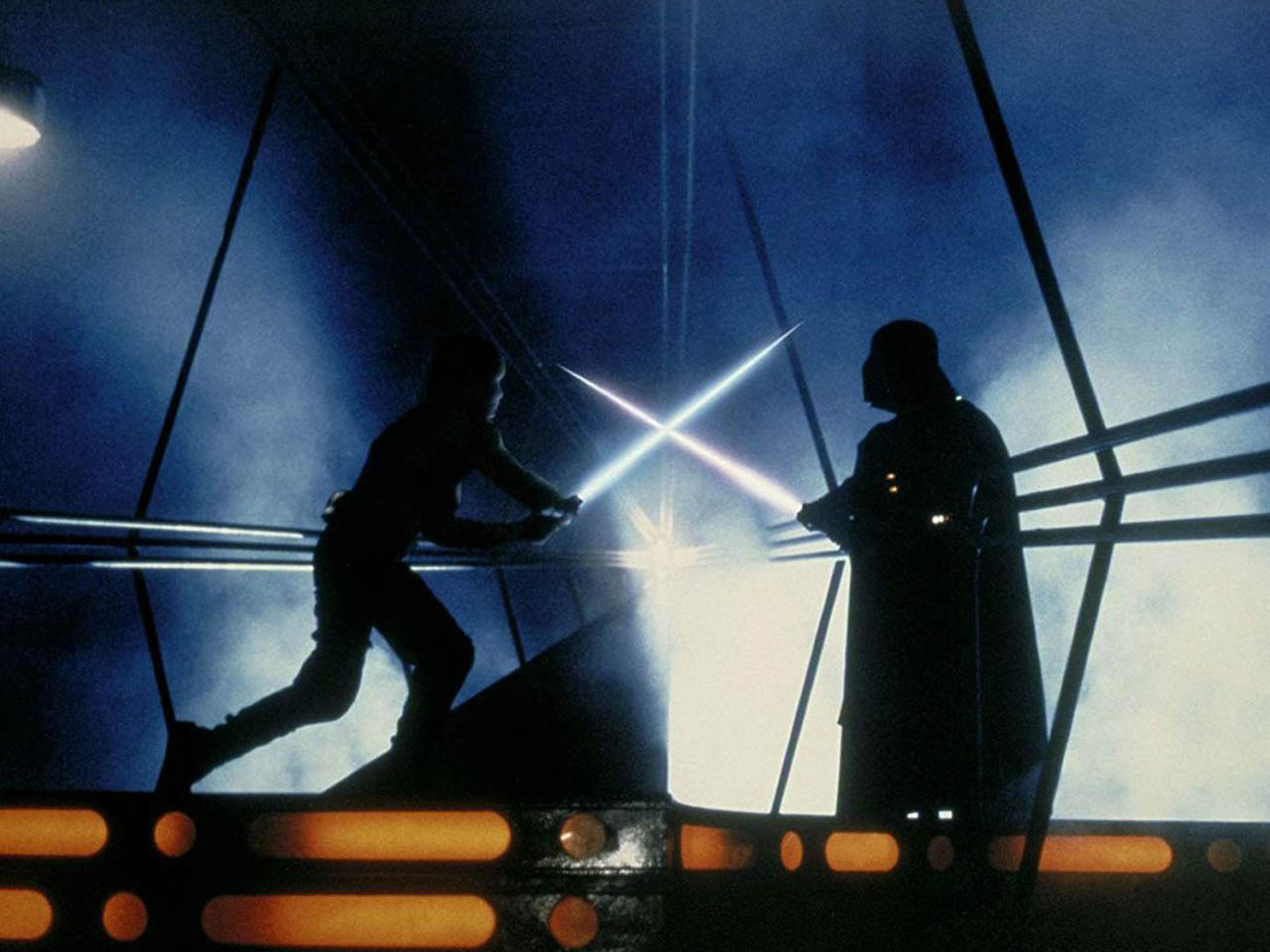 The Empire Strikes Back

In 1977, cinema changed. We had never seen anything quite like Star Wars, and it made money for ages. It became the highest-grossing film of all time, but sequels weren’t as common in the late 1970s as they are today. But when a Star Wars sequel was announced, everyone lost their collective minds, even if we didn’t have any idea what shape it would take.

As May 21, 1980 approached, we learned that it would be called The Empire Strikes Back, and we started getting tantalizing teases as to the new characters and vehicles we would see. Articles started also mentioning that George Lucas had plans for a total of nine films and that this was actually Episode V, my eight-year-old mind was blown.

I saw Empire Strikes Back a total of nine times in the theater. I would have seen it more if it had been possible. (Thanks to a local theater wanting to display Star Wars toys, they borrowed my collection in trade for me getting in to see it for free an unlimited number of times) It was everything I wanted and more.

The Empire Strikes Back, at the time, felt like a game-changing movie, little did we know the benchmark it was sitting. The twist of the Darth Vader revelation is a touchstone of cinematic history that has become the punchline to jokes to other films trying to capture some of that gut-punch feeling audiences felt at the revelation.

George Lucas and his team had found some way to up their game and make not only one of the greatest sequels ever made, but an entry that cemented the Star Wars brand for years to come. While other Star Wars films have been good for various reasons, no film has ever quite caught the magic of the first expansion to the franchise.

And who would have ever thought that a puppet would become one of the most popular new characters ever?

The Empire Strikes Back is an amazingly important film even if you aren’t a Star Wars fan. It set a bar that may have tried to emulate, and few have succeeded.

1980 Movie Reviews will return on May 23 with The Shining!