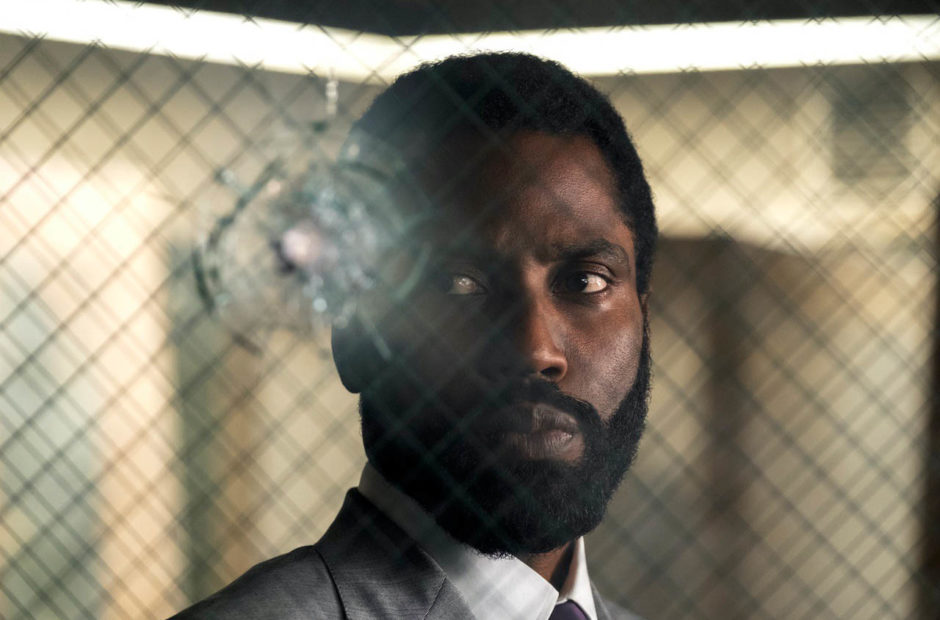 As parts of the United States continue to reopen in the wake of the Coronavirus pandemic, one of the biggest questions remaining is the status of movie theatres. The first real test is approaching in the form of Tenet, and it may be a question of who blinks first.

While movies have been shifting release dates for months now, it became a war of attrition as to which film would be the first to release. After the shifting schedule slowed down, the default first film became Christopher Nolan’s Tenet.

As it stands, Tenet is scheduled for July 17, but everyone seems to be in a waiting game at the moment as to what may happen. Sparking with investors, Cinemark CEO Mark Zoradi offered an update on plans to reopening with Tenet as the first new release. “We’ve been in close contact with Warner Bros. and they remain optimistic and positive as well as Christopher Nolan about the July 17 opening.” said Zoradi. “Of course, it depends on the continued positive movement due to the decline of COVID-19 and government restrictions being reduced.”

While movie theaters have been given the greenlight to reopen in certain areas, that hasn’t happened as of yet in New York City or Los Angeles, the two biggest markets in the U.S. Without those, there is a very real possibility that no movie will have a shot at becoming profitable.

For now, July 17 remains the magic date, but it is feeling a bit more like a hope than a certainty currently.