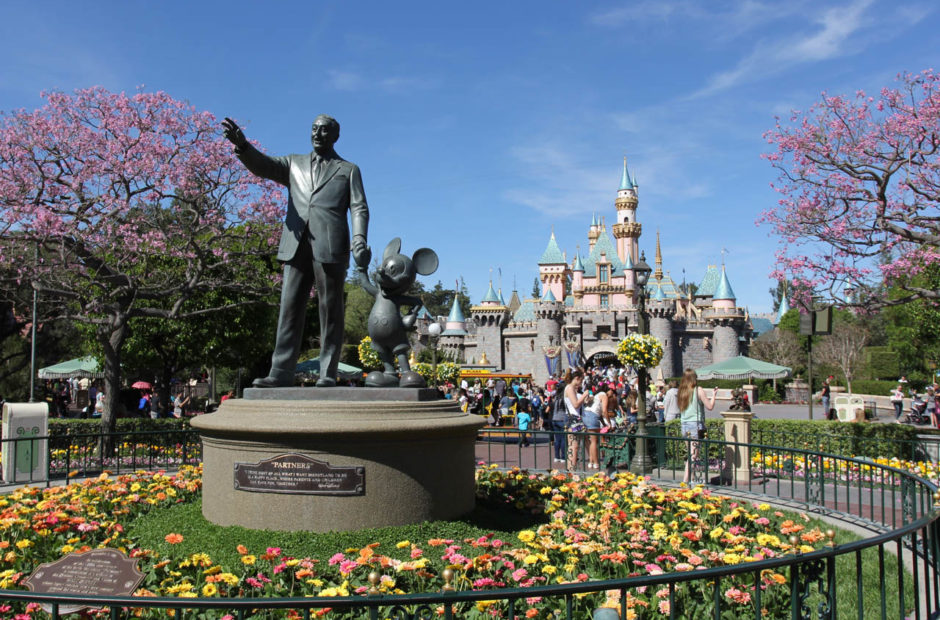 At long last, there is some hope that we’ll soon be returning to the happiest place on Earth.

The Walt Disney Company shut down both Disneyland and California Adventure in March due to the coronavirus pandemic. Since then it has been a question mark as to when exactly the parks would reopen, but it appears that there is now a plan in place.

In a recently announced plan, the 65th anniversary of the opening day of Disneyland shall serve as when you will again be able to enter the Magic Kingdom. July 17 was originally supposed to serve as the celebration of the milestone anniversary, but it will now serve as a homecoming of sorts.

Things will kick off on July 9 with the reopening of the Downtown Disney area. The parks will then reopen to limited numbers of guests on July 17 be reservation. And, finally, on July 23 Disney’s Grand Californian Hotel & Spa and Paradise Pier Hotel will reopen.

Things that will be missing at first will include evening shows such as “Fantasmic” and character meet-and-greets.

“It’s exciting. It’s nice to have the park open again and have the guests come back. It’s just very quite right now and it’s kinda sad, you’re walking through and there’s nobody around,” cast member Diane Goodman said. “It’s a special day if they open July 17, it’s Disney’s 65th anniversary.”

Disneyland was the first of the companies theme parks to close, and will actually be the last to reopen its gates.