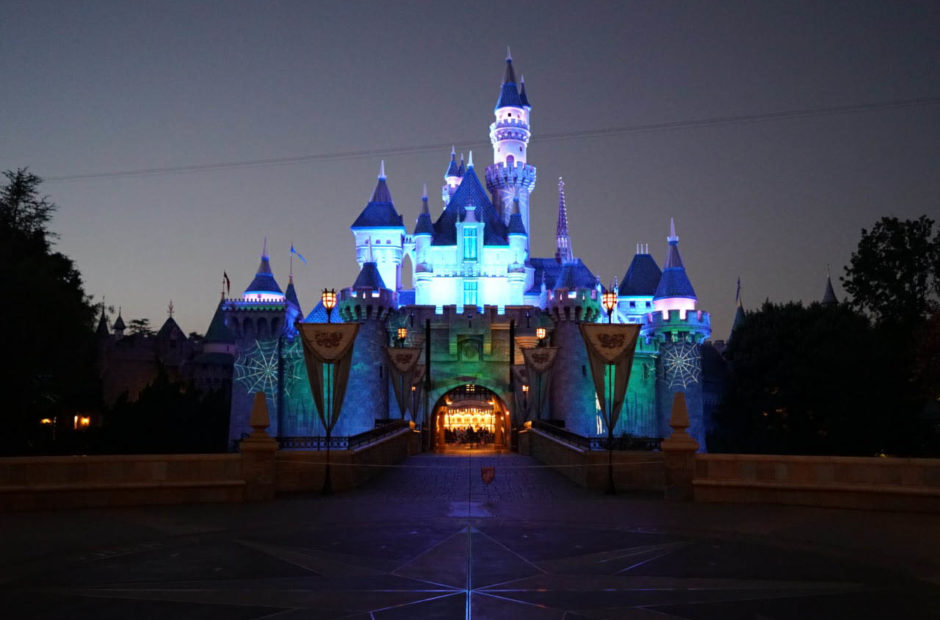 The Walt Disney Company has announced that it is expanding its park closures until further notice.

As the Coronavirus pandemic has expanded globally, the Walt Disney Company shut all of its parks globally that weren’t already closed on March 13. The closures took effect anywhere from March 14 to March 16. At the time of the closure, the suspicion had been that the order would stay in place to April 1, but a new statement from the company has extended the closures “until further notice.”

“While there is still much uncertainty with respect to the impacts of COVID-19, the safety and well-being of our guests and employees remains The Walt Disney Company’s top priority, ” the company said in a statement. “As a result of this unprecedented pandemic and in line with direction provided by health experts and government officials, Disneyland Resort and Walt Disney World Resort will remain closed until further notice. The Walt Disney Company has been paying its cast members since the closure of the parks, and in light of this ongoing and increasingly complex crisis, we have made the decision to extend paying hourly parks and resorts cast members through April 18.”

While the company mentions April 18 – and Universal Studios has closed its parks through April 19 – there is no guarantee that is when parks will reopen.

Only time will tell how soon the parks reopen, but it looks as though it’s going to be some time before we can return to the happiest place on Earth. 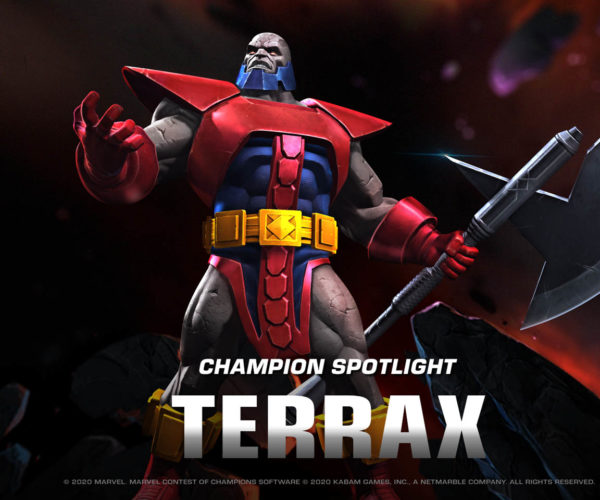 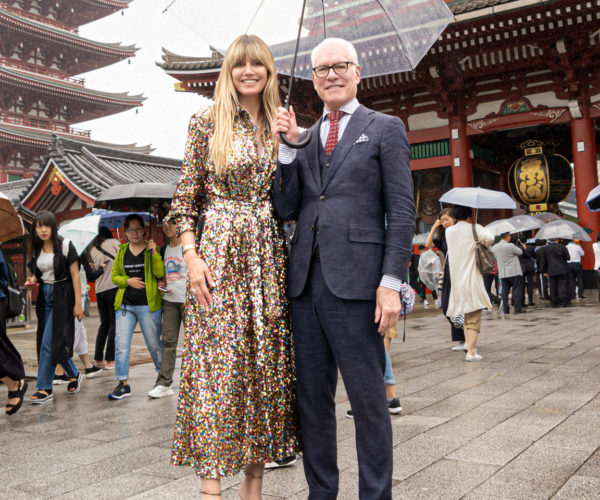 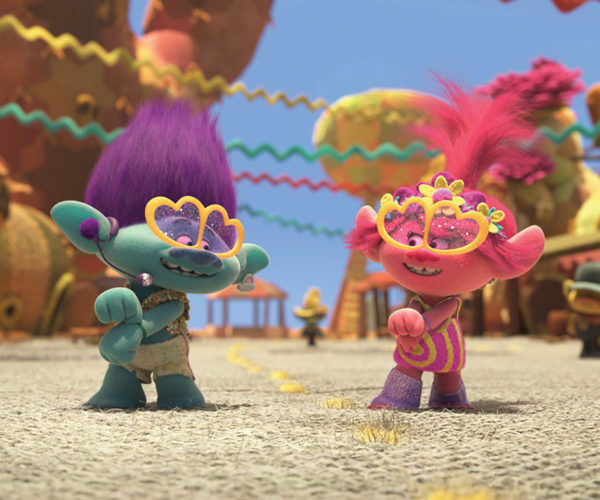