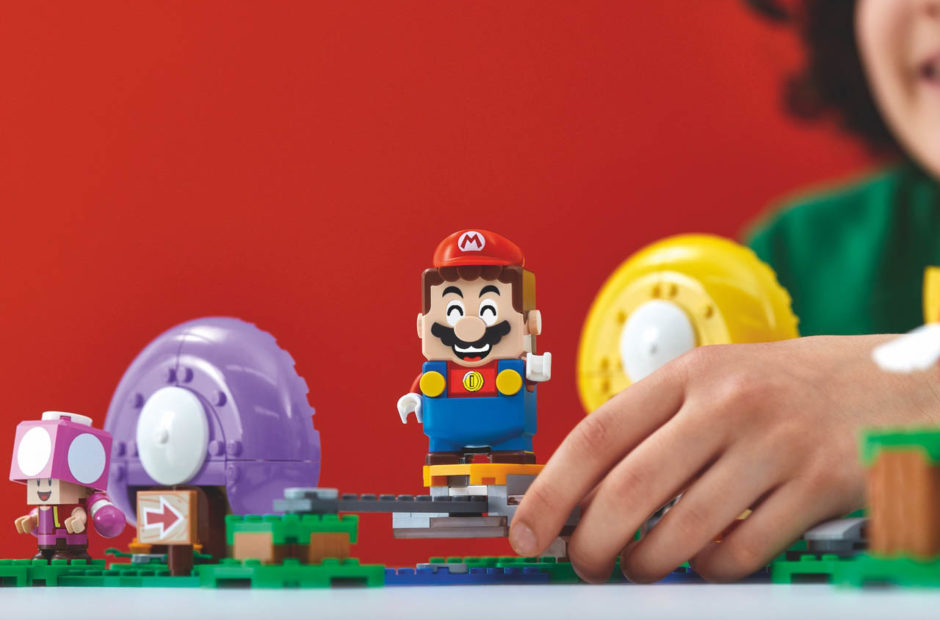 LEGO has announced all of the sets coming up for its Super Mario line, and it’s going to a huge collection!

While LEGO had already given us a small taste of its interactive Super Mario line, the company revealed everything it has planned for the launch, and it’s going to be a lot.

“With today’s announcement, 16 LEGO Super Mario sets have been introduced and I am really looking forward to seeing how people’s play expands with these and the unique Power-Up Packs,” said Takashi Tezuka, Executive Officer and Game Producer of Nintendo Co., Ltd. “Each player’s preferences and imagination are different. By adding already owned LEGO bricks onto the Starter Course, and different LEGO Super Mario expansion sets, we hope that people can create various different Mario worlds and continue enjoying them indefinitely.”

“The reaction to LEGO Super Mario has been incredible,” said Jonathan Bennink, Digital Design Lead on LEGO Super Mario, the LEGO Group. “Super Mario is such an icon – and fans have been highly anticipating the release of the full details of the product line. Our entire range – from the Starter Course to the Power Up Packs, through to the Expansion Sets and Character Packs – have been built to bring Super Mario, his friends – and his enemies – to life. We love how creative Nintendo and LEGO fans are, and can’t wait for them to unleash their imaginations in how they interact with Super Mario in the real world.”

Here are all of the initial sets as well as the photos. 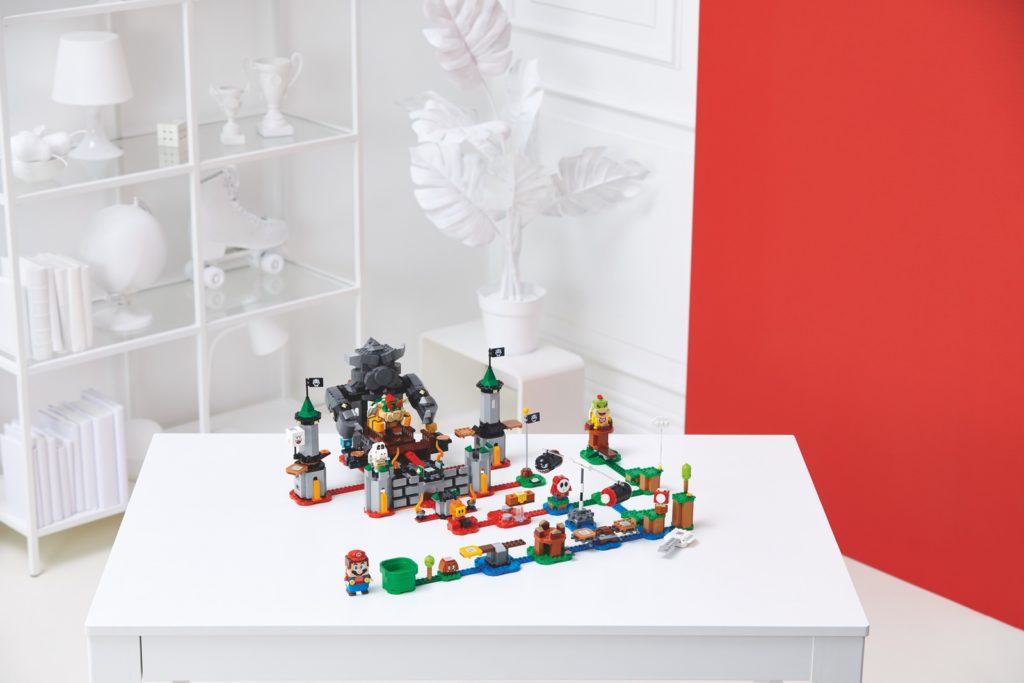