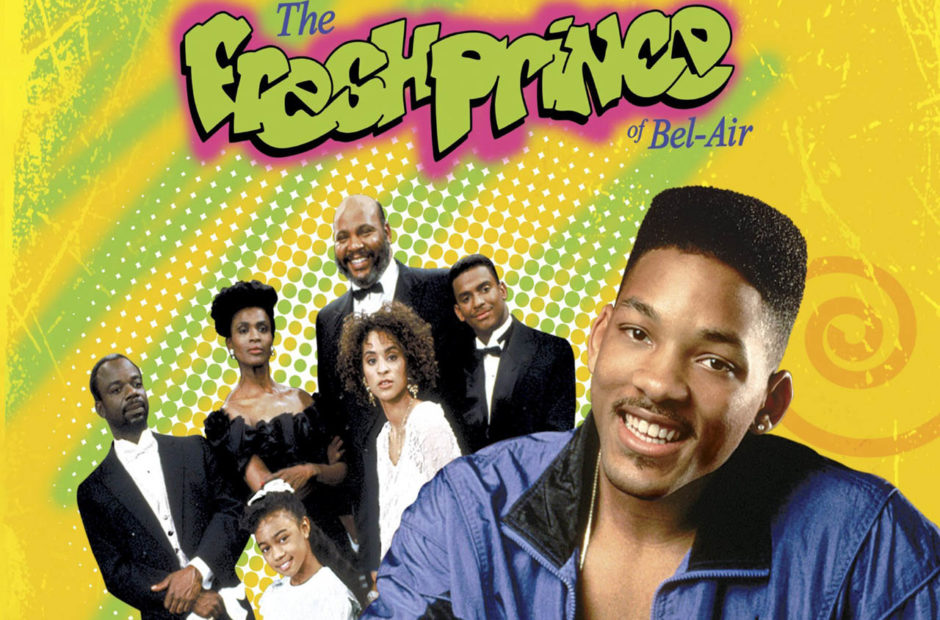 Thanks to a viral video, Fresh Prince of Bel-Air may be on its way back to TV, but this time as a drama.

When you think of the original Fresh Prince of Bel-Air, the theme song is the first thing that usually comes to mind, and then it’s laughs. But what if it was a drama. Filmmaker Morgan Cooper made a trailer for his reimagining, and it went viral.

Will Smith, Benny Medina, and Quincy Jones are now attached to turn it into a series and are shopping it around. It is being solicited to HBO Max, Peacock, Netflix, and more.

The series is tentatively titled simply as Bel-Air, and sources speaking with The Hollywood Reporter say it has actually been in the works for more than a year now. Cooper is set to co-write the pilot, direct, and will serve as a co-executive producer should it go to series.

Smith’s Westbrook Studios and Universal TV are attached as the production houses and are the ones shopping it to outlets. There are reportedly already bids coming in from multiple streamers.

The original Fresh Prince of Bel-Air ran on NBC from 1990 to 1996 and was a massive hit. Can a dramatic version capture an audience? It sure seems that we’re going to find out. 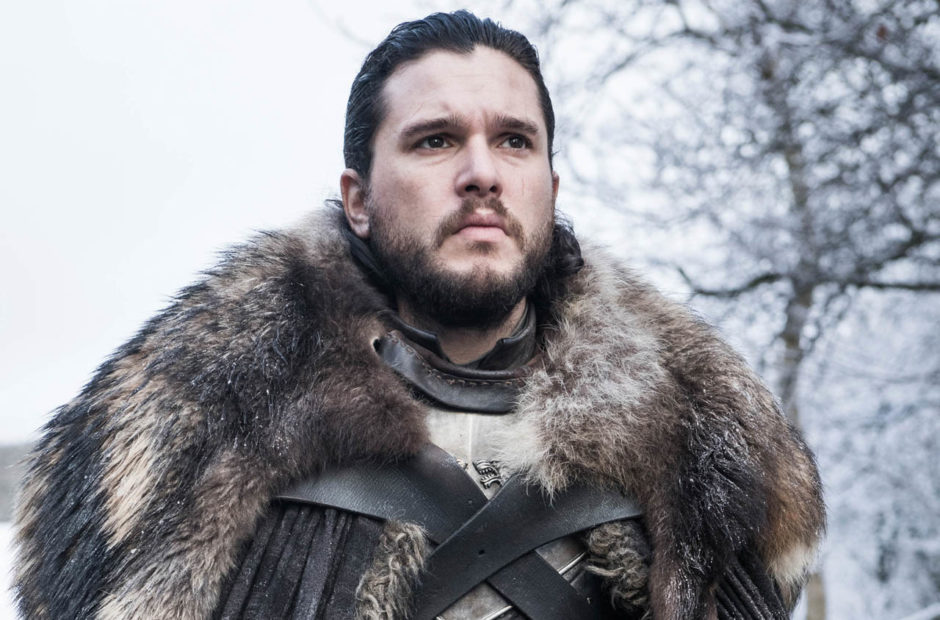