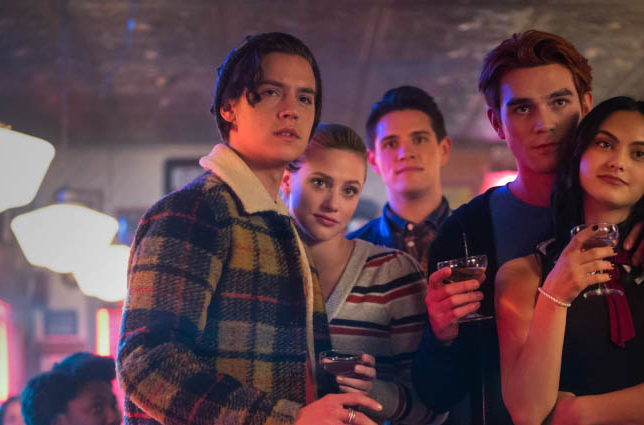 After some lengthy negotiations, television shows are finally going to be allowed to resume production in Vancouver.

While British Columbia has a fairly good handle it seems on coronavirus cases, but it seems the testing may be a bit more laid back than you would think. As American television shows came into town to resume production, the studios had a laundry list of tests the locals would need to go through to return to work, but the unions had other ideas.

Sony Pictures TV was the first to negotiate with the BC Council of Film Unions over the resumption of production on The Good Doctor. Disney TV Studios then followed suit for A Million Little Things, Mighty Ducks, Mysterious Benedict Society, Big Sky, and Turner & Hooch.

Warner Bros. TV is also anxious to get back to work so it can wrap up Supernatural and bring back its various Arrowverse series such as The Flash.

Part of the issues had to do with privacy. B.C. law requires testing to be done in the province, while the U.S. studios wanted to send the tests to U.S. labs. The one lab in B.C. capable of handling the tests had actually had a privacy breach in 2019 that caused concerns.

Add in that the studios wanted everyone on a show tested multiple times a week, there was a fear the number of tests would overwhelm the local area.

What the compromises are is unclear, but it appears that all systems are now go on resuming work.

No word on when we wills ee new episodes, but expect it be some time yet.