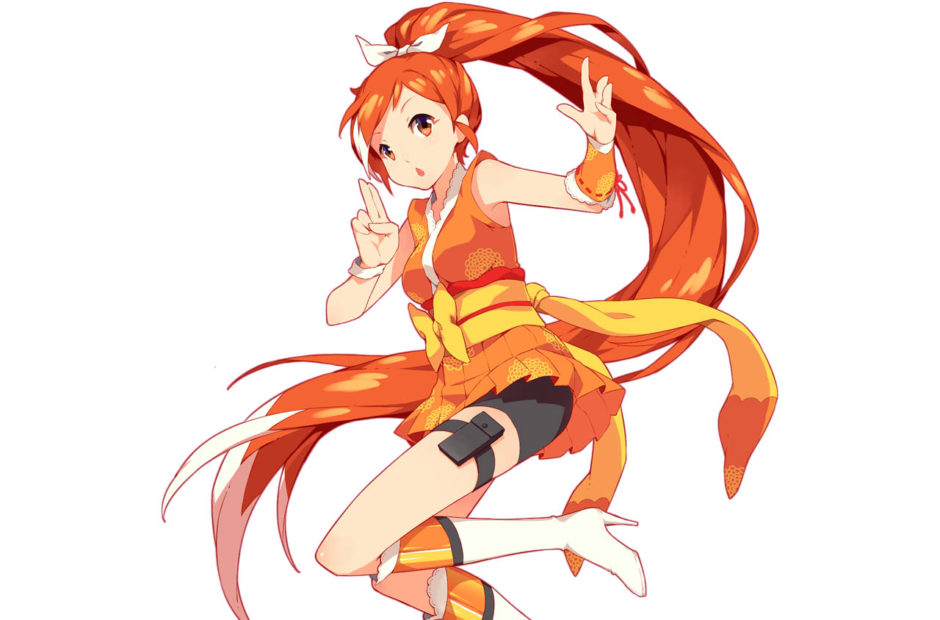 Crunchyroll may soon be going to a new home as WarnerMedia is looking to offload some assets.

Ever since AT&T purchased WarnerMedia, the tech company has been looking to offload some of its debt. Earlier this week that led to over 600 layoffs, with a lot of the weight coming from DC Comics. Now the company is looking to sell off any assets that do not contribute to their core business.

The 14-year-old Crunchyroll surpassed 3 million subscribers in late July, a success for a niche streaming service. It semes, however, the focus of the streaming arm of WarnerMedia is switching entirely to its recently launched HBO Max.

According to a source familiar with the matter that spoke with The Hollywood Reporter, there are multiple interested parties in purchasing Crunchyroll, but the it’s looking as though Sony could be in the lead. The stopping point at the moment is that Sony is reportedly offering a price well under WarnerMedia’s asking price of $1.5B.

Should Sony purchase Crunchyroll, it will go a long way to cementing the company is the leading source of anime in the U.S. The company already owns Funimation which is the largest competitor to Crunchyroll.

The sale of the service is completely dependent on how fast WarnerMedia is looking to offload the service it would seem. But with DC Universe having lost nearly all of its staff in the WarnerMedia layoffs, it seems the company is not wasting anytime in getting rid of its other streaming services.