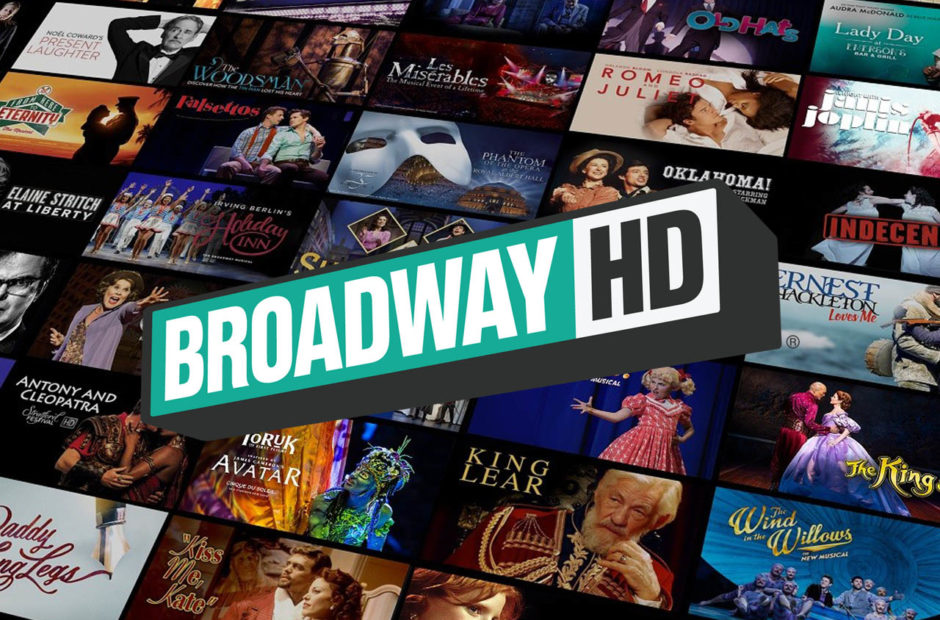 Curious if Broadway HD is for you?

While it seems that a major new streaming service seems to pop up monthly, there are some areas of entertainment that just don’t receive much attention, and that’s where a service such as Broadway HD comes in.

Broadway plays and musicals are, for the most part, a niche form of entertainment. Due to limited seating capacity and access based on geographical locations, the vast majority of people are unlikely to ever experience a show. A service such as Broadway HD can certainly open that door for you.

Filled with a mixture of musicals and plays both old and new, the streaming service gives you an excellent taste of what the Great White Way has to offer. With a few musical movies thrown in there as well, there are easy bridges for anyone to find something they like and move on to something they’ve never heard of.

During our time with the service, we sampled multiple shows such as Kinky Boots, and found the quality of video to be top-notch. The video was clear with no buffering issues, and we found the experience to be a seamless one.

Our only complaint, and that may be far too strong of a word, is the lack of bigger, more recent shows. It’s understandable why banner shows such as Wicked and The Book of Mormon are absent from the service, but then you wonder why a limited run show such as War Paint hasn’t found a home on the service.

The selection currently on BroadwayHD will take you ages to crawl through, but it definitely makes you start wanting even more.

Priced at $8.99 a month or $99.99 a year, BroadwayHD is certainly an affordable way to scratch that musical and play itch you may be having.

In the end, it is doubtful anything will actually compare with seeing a Broadway show in person, but BroadwayHD gets pretty darn close.

Disclaimer: Broadway HD provided us with complimentary access to its service for the purposes of this review.