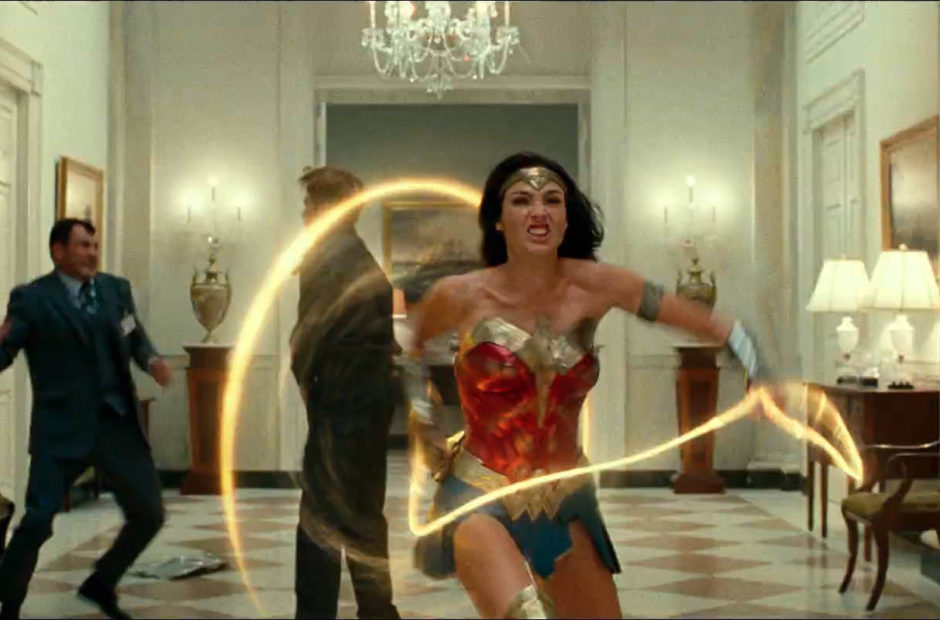 According to a new study, moviegoers may have gotten a little too comfortable with the idea of just watching movies at home.

As the coronavirus pandemic has drug on, people are making new habits while breaking old ones. One of the big ones, it would seem, is how eager they are to head out to the movie theater.

A new study exclusive to Variety, and conducted by Performance Research in partnership with Full Circle Research, has found that the majority of moviegoers are feeling more comfortable with the idea of waiting up to 90 days to see a big movie at home.

Of those surveyed, 21% said they would probably wait for home and 23% said they definitely would.

The survey then further shortened the windows between theatrical and home release, and the number who said they would just wait to watch at home continued to grow.

When the survey asked about specific movies such as Wonder Woman 1984, Tenet, or Black Widow, the numbers came out pretty much constant across the titles. Around 35% say they will wait for home release while 19% or less say they will see it in a theater first. The divide that ranges from 48% to 55% say they don’t care about the theater and want to watch it at home right now.

These numbers are not promising for the struggling theaters. Consumers found themselves quite happy to be watching new releases from their couches. With a mixture of a change in consumer patterns and the lingering nature of the pandemic, it could be some time before theaters fully recover.

Just as video stores have become a relic of the past for the most part, it feels as though movie theaters now have an uphill battle. The ability to recapture the screen size and the immersive sound will be their Aces-in-the-hole, but will that be enough to bring the customers back in the volume they need?

Only time will tell. 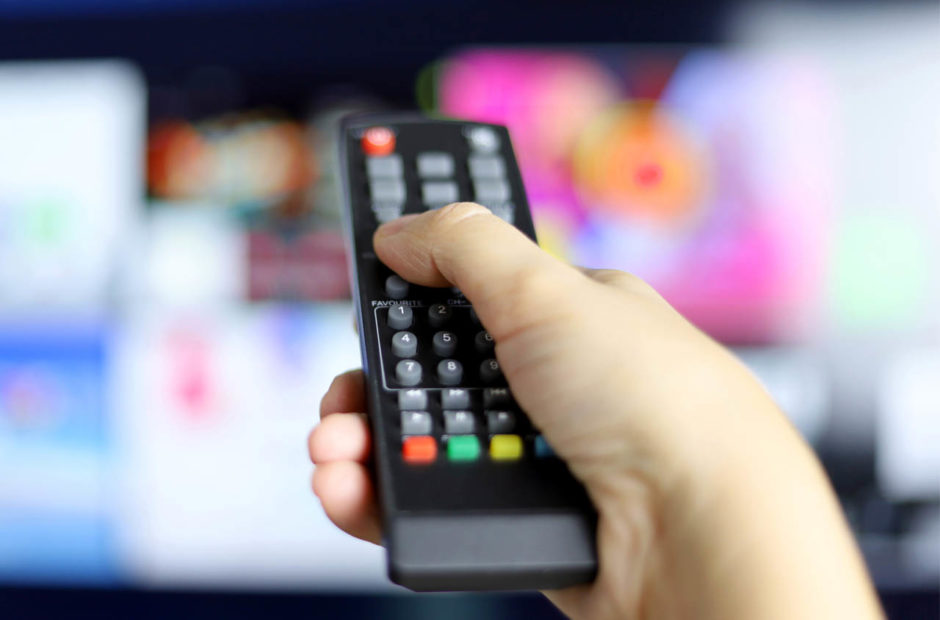