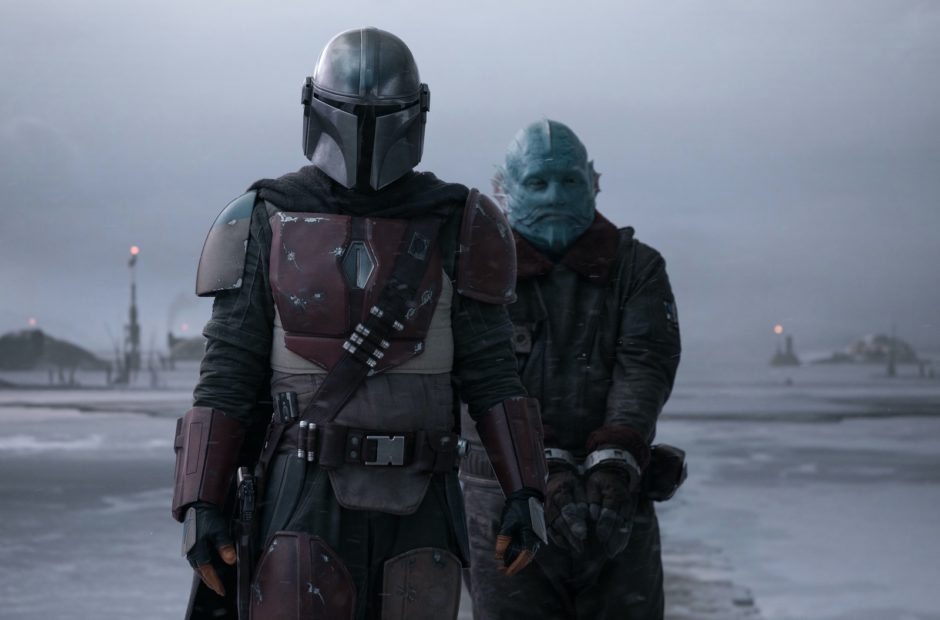 The Mandalorian hasn’t been renewed for season 3 yet, but that doesn’t mean we can’t start discussing how it may work out.

While the coronavirus pandemic has brought most television production to a halt, there’s something to be said for filming virtually. The Mandalorian is filmed in a very self-contained studio, and quite often it is on a virtual set. That set, known as The Volume, may be what saves them.

Speaking with The Hollywood Reporter recently, series creator Jon Favreau said, “The fact that the set is much more contained is a benefit, because you can limit the number of people. A lot of the people controlling it are doing it remotely from what we call the Brain Bar, which is a bank of gaming computers, essentially. The amount of people near the camera could be much smaller than [usual].

Favreau went on to add, “We also shoot a lot outside, which is helpful, too. We build to a moment in filming more like an animated production, where we have a lot of storyboards, a lot of discussions, and scouting in virtual reality. We use cinematic tools in VR much the same way we did for The Lion King and The Jungle Book. A lot of times the actors you are seeing on the screen aren’t actually there on set.”

Season 2 of The Mandalorian completed filming before the arrival of the coronavirus in the U.S. It is set to debut on Disney Plus in October.