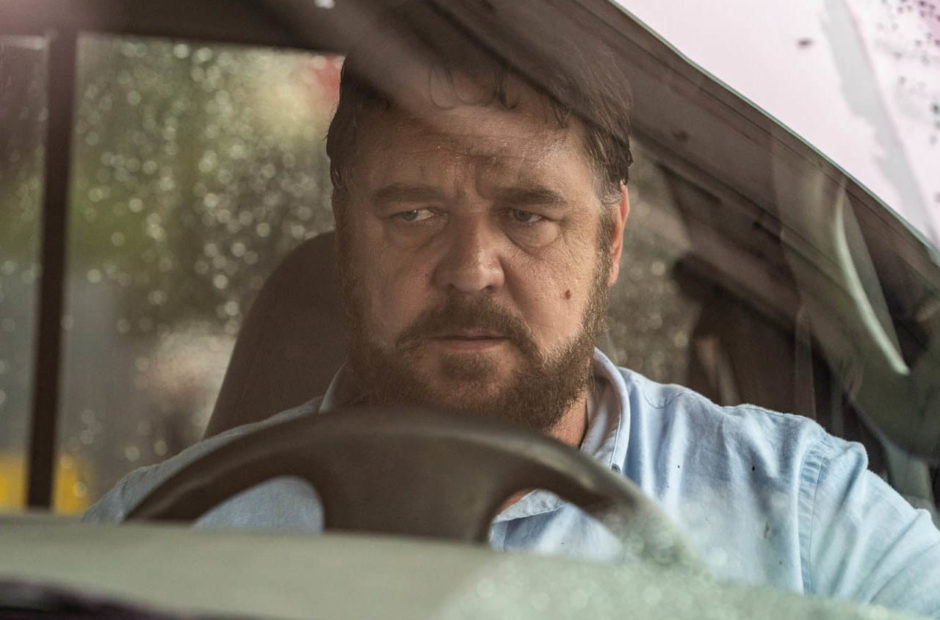 The U.S. box office had its first wide release this weekend, but as top 10 lists go, it is definitely an odd one.

Here is the complete top 10 for this week to begin with.

Unhinged was the only major release in the U.S. SpongeBob SquarePants: Sponge on the Run was only released in Canada, but even with that in mind the numbers came in low.

For now, theaters are trying to get back up to speed and there will be multiple new releases this week with films such as Tenet and The New Mutants. Will normal releases bring consumers back into theaters? We’ll just have to wait and see, but from this week’s numbers there isn’t much optimism at the moment.

We would definitely recommend to not believe any release date over the next few months is written in stone at this time.